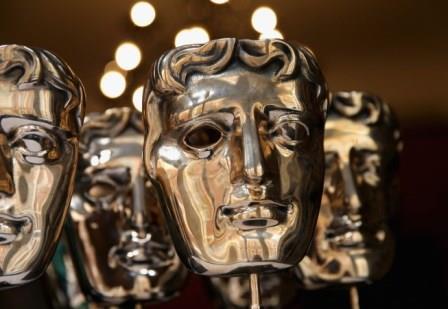 The 71st British Academy Film Awards, more commonly known as the BAFTAs, will be held on 18 February 2018 at the Royal Albert Hall in London

Baftas are to honour the best national and foreign films of 2017 and this year it’s 71st. We are delighted to note2018 will be hosted by the icon from Absolutely Fabulous Joanna Lumley.

The Awards season is in full swing! Phuket FM radio will be covering them all including the Baftas and of course The Oscars soon after.

Three Billboards Outside Ebbing, Missouri and Darkest Hour follow with 9 nominations each.

Once again, there are no female directors nominated in the Best Director category. What’re your thoughts on this?

Did you choose your winners yet? Ryk Orion has, tune into the Breakfast Show to find out.

BEST ORIGINAL SCREENPLAY
Get Out
I, Tonya
Lady Bird
The Shape of Water
Three Billboards Outside Ebbing, Missouri

The Baftas categories we really enjoy at Phuket FM radio.

Best Sound and Best Visual Effects, good luck to everyone. 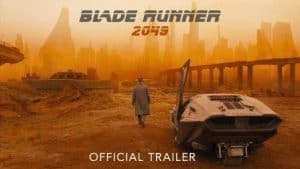 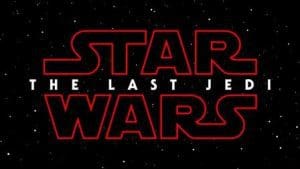 Did you decide who you think will win?

ANIMATED FILM
Coco
Loving Vincent
My Life as a Courgette