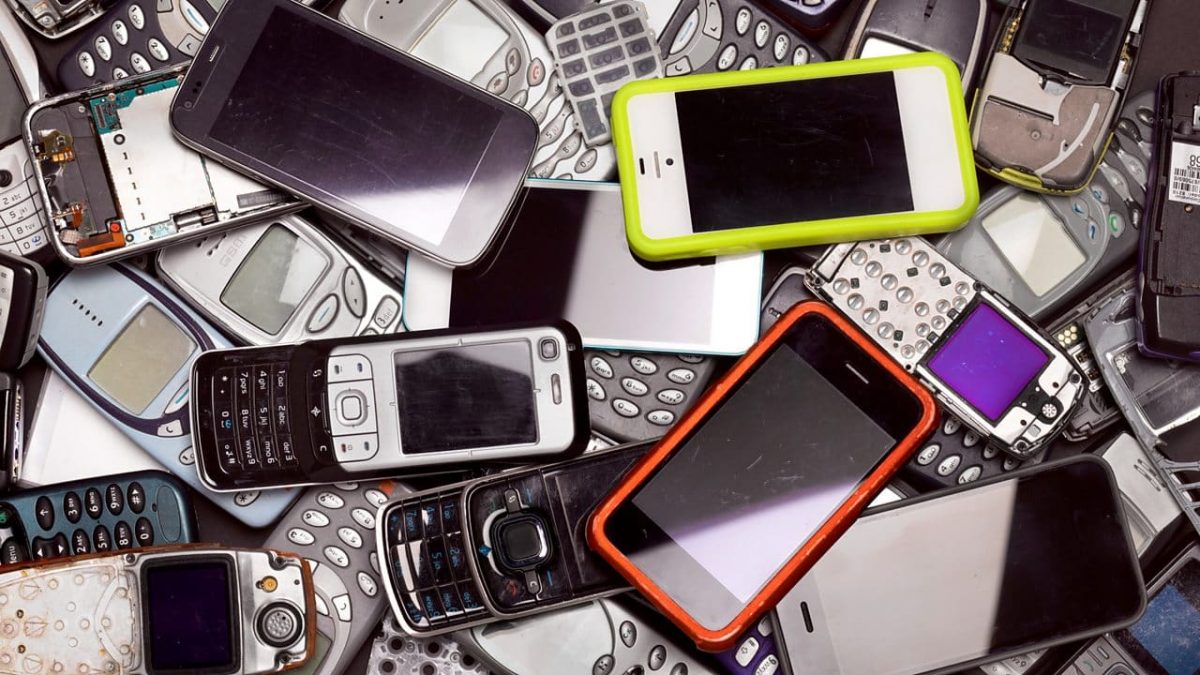 Did you know that over 5 billion mobile phones are waste, out of 16 billion believed to be in circulation?

The WEEE Forum estimates that of the 16 billion mobile phones in the world about 5.3bn will no longer be in use this year.

This programme is available NOW On Demand on the Digital Planet Page and is available now until Wednesday the 26th of October. It will also be broadcast on Sunday the 23rd of October in Phuket on 91.5 FM and 102.5 FM and Online via the Internet radio portals.

Despite being packed with precious metals like gold, silver and palladium and other recyclable parts most will not be disposed of properly.

5 billion mobile phones are waste a mountain of waste

This mountain of e-waste (that if piled on top of each other would reach 120 times higher than the International Space Station) is only part of the e-waste problem with other small consumer electronics e.g. remotes, headphones, clocks, irons etc., being hoarded in even greater numbers than mobiles.

Magdalena Charytanowicz from the WEEE forum is on the show and explains the magnitude of the problem and how it needs to be tackled.

As the BBC starts its 100th-anniversary celebrations, we have a report from BBC Northampton’s Martin Heath, who is spending the day at the site of the Daventry transmitting station at Borough Hill.

Martin tells us about the history of the station (it was initially used for long-wave, and short-wave broadcasting and closed in 1992) and we also speak to one of the engineers who worked there about the technology used.

Twelve antennas in the French Alps will simultaneously detect and measure a large number of signatures of molecules and atoms.

More than 5000 scientists from across the world will now be able to observe stars being born, comets, black holes and light from cosmic objects that have been travelling to Earth for more than 13 billion years.

We find out about the tech that is making this possible.

Make your Sunday in Phuket perfect with the BBC