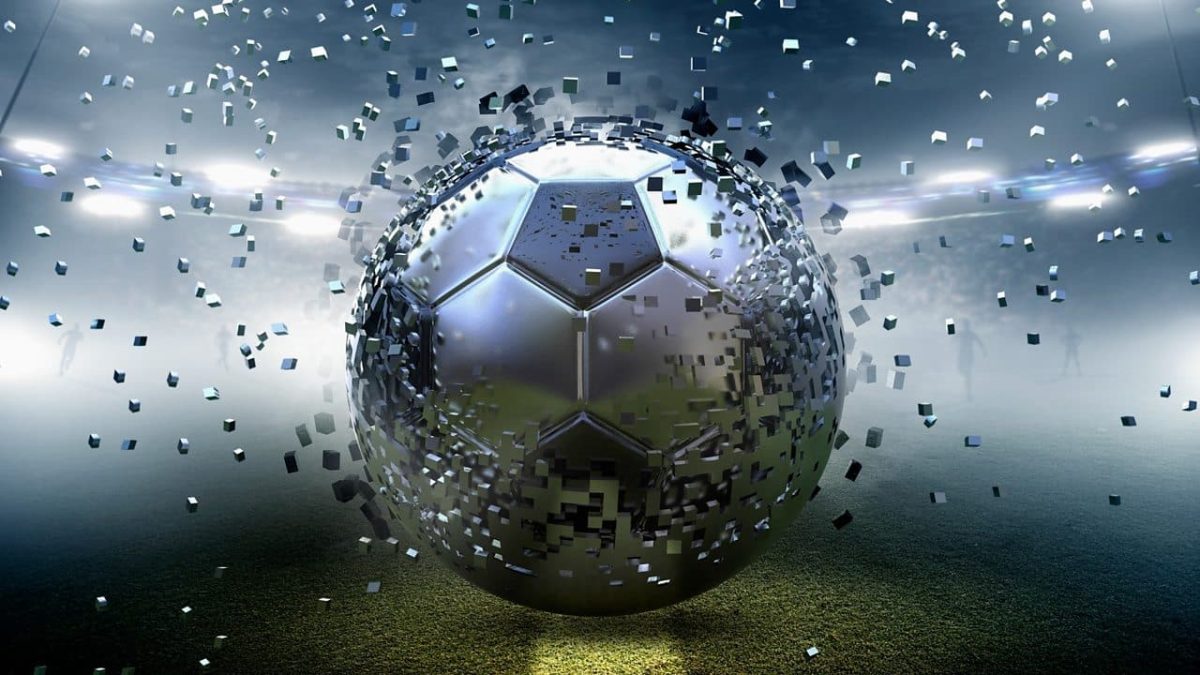 What do you know about Data-Driven football?

With the end of this year’s Premier League season and the Champion’s League final in the last two weekends, viewers around the world were cheering on their favourite teams.

This programme is available NOW OnDemand at the Digital Planet Page and is available now until Wednesday the 8th of June. It will also be broadcast on Sunday the 5th of June in Phuket on 91.5 FM and 102.5 FM and Online via the Internet radio portals.

While the rules of football may not have changed much in recent years, there is one thing that has: the amount of data. Coaches and teams can now examine player performance and statistics in great detail.

Has Data-Driven football transformed the way the game is played?

Gareth chats to Ruben Saavedra, CEO of Metrica Sports, which uses software to analyse videos of football games, and we hear from John Muller, a sports journalist at The Athletic, and Jordi Mompart, Director of Research and Analytics at FC Barcelona.

The tech behind the ABBAtars ABBA’s show opened this week in London, using a blended mix of avatars and holograms.

Ghislaine tells Gareth about the cutting-edge tech that makes this performance possible and where else it might be used in the future. Cultural representation in video games is a booming industry that is making its way across the globe.

But are different cultures and places actually represented in mainstream games? BBC Arabic reporter Hossam Fazulla chats to Gareth about Jordanian games company Tamatem, which localises games for Arab audiences. And we speak to game developer Dimas Novan from Mojiken Productions in Indonesia, about their upcoming title ‘A Space for the Unbound’ and making content rooted in local culture.

Lots to listen to on Phuket Island Radio