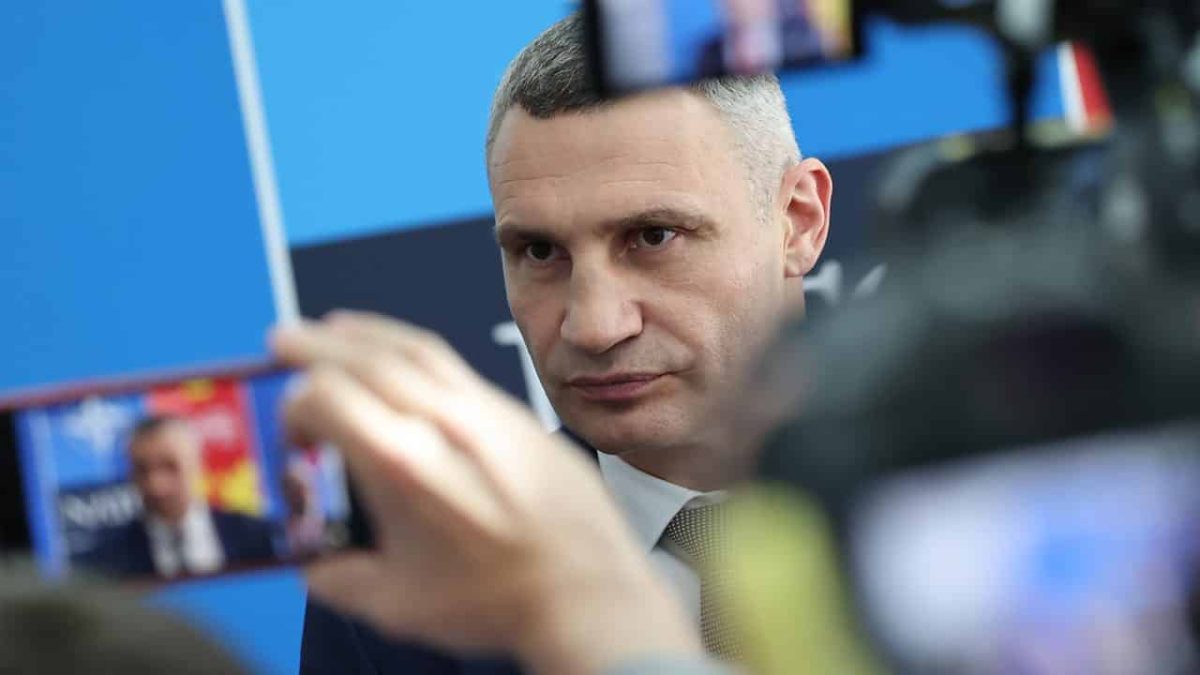 Some European mayors are being ‘faked calls’ and it is not funny.

On June 24th, the mayor of Berlin thought she was on a video call with the mayor of Kyiv, Vitali Klitschko. The call, however, was fake.

This programme is available NOW OnDemand at the Digital Planet Page and is available now until Wednesday the 13th of July. It will also be broadcast on Sunday the 10th of July in Phuket on 91.5 FM and 102.5 FM and Online via the Internet radio portals.

The head of the Deutsche Welle’s fact-checking team Joscha Weber tells Gareth what happened, how the European mayors of Vienna and Madrid were deceived by similar fake calls, and how a Russian comedy duo claims to be behind it all.

The video call was initially thought to be a deep fake, but a later analysis by German media suggests that it may have been a shallow fake instead. What do these two terms mean and what is the difference between them? We have deep fake experts Hany Farid and Hao Li in the studio to answer this question, explain how deep fakes are created, and discuss the wider issues that they pose.

The VPN exit in India

VPN companies in India have sharply criticised the ruling, and some have already exited and pulled their servers out of the country. India has now given VPN providers another three months to comply with the new rules.

Expert contributor Bill Thompson tells Gareth what VPNs are, why these new rules conflict with their premise, and what this could mean for privacy and the tech sector in India.

Gareth speaks to PhD student Nita Mulliqi about the difficulties of using AI in prostate cancer grading and how a dataset from diverse clinical settings is needed to create effective algorithms.

We also hear from a consultant for the WHO, Rohit Malpani, about the limitations of applying machine learning applications in healthcare in low- and middle-income countries.

So much more on a Sunday morning on Phuket FM Radio