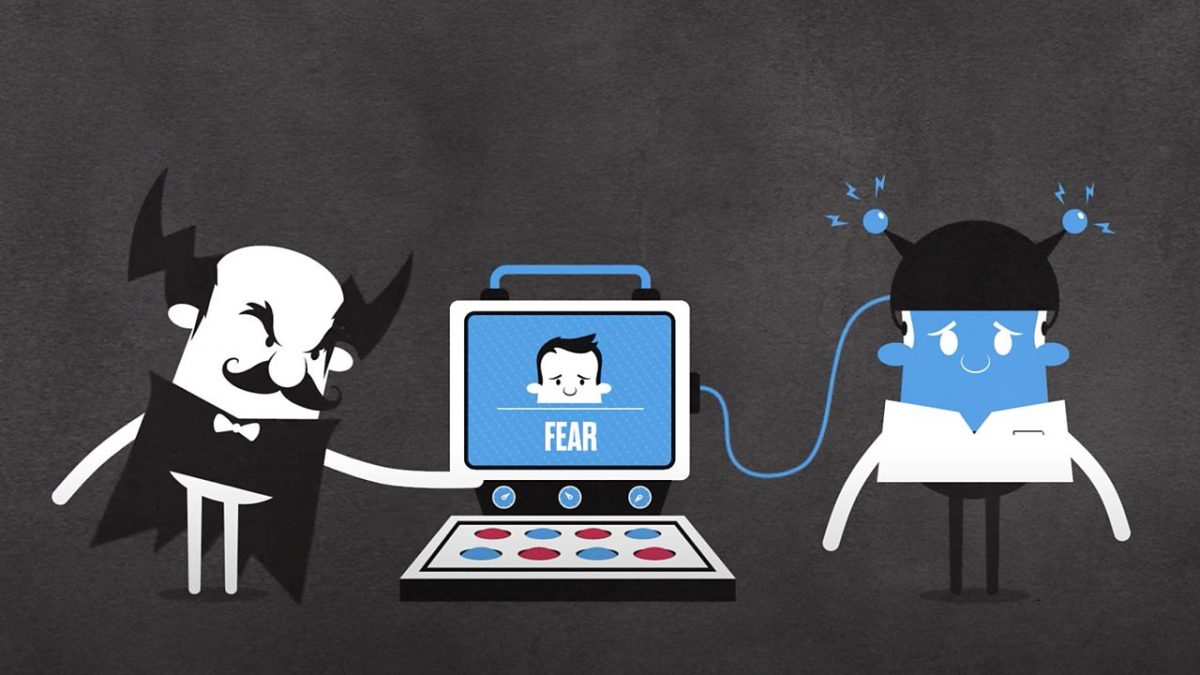 This programme is available NOW On Demand at the Digital Planet Page and is available now until Wednesday the 7th of September. It will also be broadcast on Sunday the 4th of September in Phuket on 91.5 FM and 102.5 FM and Online via the Internet radio portals.

Controlled experiments where people were shown how misinformation is spread e.g. using emotional language or scapegoating, appeared highly effective in helping people judge what might be fact or fiction on the web.

Psychologists worked with Google Jigsaw and tested their experiments in real life by placing them in the ads section on YouTube videos.

They saw a 5% impact in being able to spot misinformation and they also reduced sharing frequency.

This “pre-bunking” strategy exposes people to tropes and explains how malicious propaganda is spread, so they can better identify online falsehoods.

Researchers behind the Inoculation Science project compare it to a vaccine: by giving people a “micro-dose” of misinformation in advance, it helps prevent them from falling for it in future – an idea based on what social psychologists call “inoculation theory”.

Lead author Dr Jon Roozenbeek is live on the programme to explain why this works and Beth Goldberg from Google talks about their new project to reduce misinformation spread about refugees in central Europe.

There have been five major data breaches in Indonesia this month, three alone in the last fortnight; the personal data of more than 26 million users of state-owned telecommunication provider PT Telkom was allegedly leaked – but the company denied this.

Last week, foreign companies, including Microsoft and PwC, were also reportedly hit by a data breach.

Astudestra Ajengrastri, Deputy Editor in the BBC Jakarta office, is on the show to explain why this is such a huge problem, how little is being done about it and why so many Indonesians seem indifferent to the breaches.

Have you seen the video of a robotic dog firing a submachine gun? It’s had well over 4 million views.

Reporter Dominic Watters looks at the tech and what these robots are truly capable of (walking on uneven surfaces still needs to be mastered) and could actually be used for the benefit of humankind – using their sensory systems to navigate dangerous terrains after natural disasters for instance?

(Image credit: Screenshot of a video collaboration between Cambridge University, the University of Bristol, and Google Jigsaw)

Every Sunday morning from the BBC