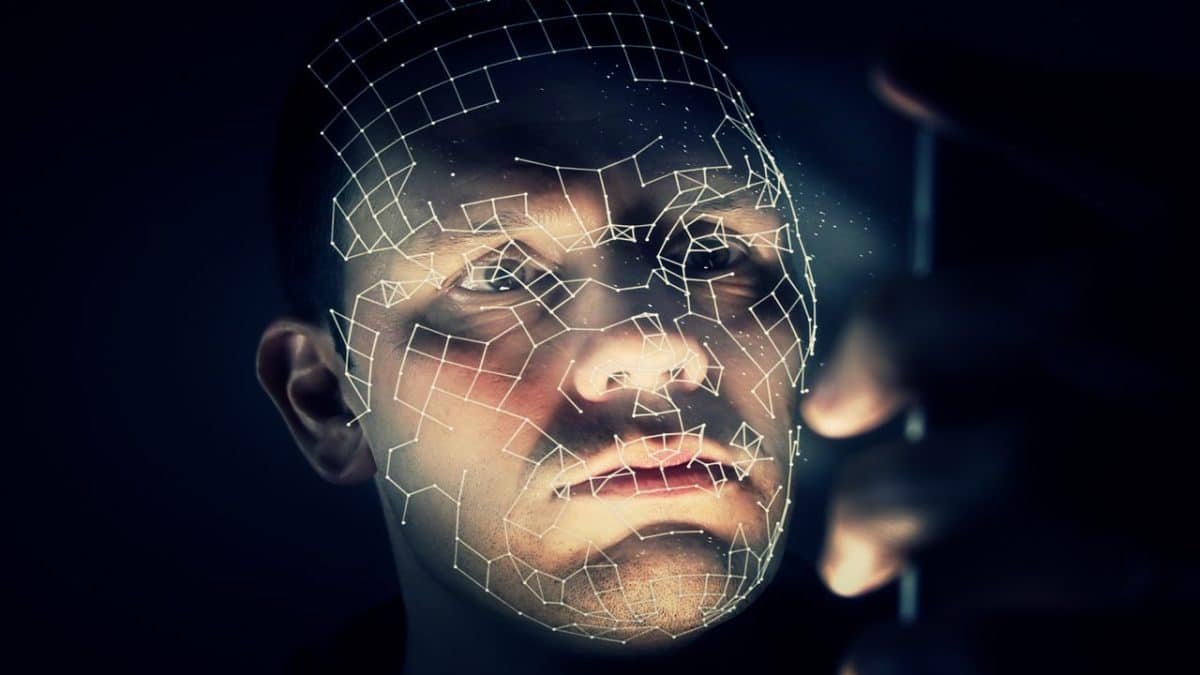 Are Russian soldiers being identified by AI technology?

It’s been reported that Ukraine is receiving help to identify Russian infiltrators or ID dead soldiers.

This programme is available NOW OnDemand at the Digital Planet Page and is available now until Wednesday the 6th of April. It will also be broadcast on Sunday the 3rd of April in Phuket on 91.5 FM and 102.5 FM and Online via the Internet radio portals.

A facial recognition company called Clearview AI is offering access to its database of billions of facial images.

We’ve reported on Clearview before as it has been accused of overstating its algorithms’ effectiveness as well as being fined by data regulators. Rhiannon Williams of MIT Download is on the programme and has been following the story.

The assumption in the West is that Ukraine and President Zelensky are dominating the narrative online, but according to a new analysis that’s only the way it seems in the western social media bubble.

23 million tweets which included hashtags like #IstandwithPutin and #IstandwithRussia were monitored to see how and where they were sent. The White paper just published by CASM Technology shows that Russia is targeting BRICS (Brazil, Russia, India, China, and South Africa) and more generally Africa and Asia.

Carl Miller from CASM explains what they’ve found and why we can’t assume that everyone around the world is getting the same online messages.

Okta data breach – who, what, where, why, when and how Okta is probably one of the biggest tech companies in the world you’ve never heard of until now. Its customers use its software to allow employees to work remotely by accessing their systems from outside the office.

However, they had a data breach back in January and now the hacking group Lapsus$ is claiming it may have accessed more data than Okta is willing to admit.

Protocol’s Sarah Roach explains what’s happened and why possibly millions of logins from around the world could be impacted.

Chernobyl – soldiers and levels of radiation

The Russian troop’s activities, from digging trenches to lighting fires as missiles are fired, could release buried radiation. It is unclear how dangerous this is, but those with the greatest and most immediate exposure risk are the troops themselves.

2018 beginning of the formation of the voluntary military reserve force

In 2018, Russia started the full-scale formation of a military reserve force based on volunteers selected from among those who retired from active duty. Russian military reserve force (Russian: мобилизационный людской резерв) is a set of citizens who have signed contracts to perform military service as a reservist, who was appointed to a military position in particular military units in this capacity, and who are involved in all operational, mobilization, and combat activities of these military units, unlike other citizens who haven’t signed such contracts and who can be used for mobilization deployment of armed forces on the involuntary basis only in cases stipulated by law (Russian: мобилизационный людской ресурс).