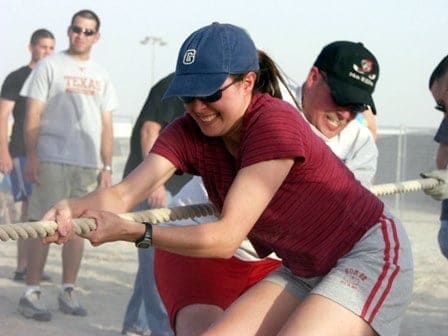 This Sunday Discovery from the BBC looks at Life Changers

Dr Kevin Fong hears from the leaders in the field of medicine, science and technology to discover how and why they are reshaping our lives and the world we live in.

Dr Fong finds out how the work and passion of these life changers have transformed our lives as well as their own.

This new age of science, technology and medicine is transforming the way we live; who we are and what we do where the consequences of change and discovery are often greater than first predicted.

When Anita Sengupta was a little girl, she dreamed of time travel aboard the TARDIS, along with Tom Baker, her favourite incarnation of the BBC television character, Dr Who. It was this and watching episodes of Star Trek, which led her to study science and later still, to gain a degree in aerospace engineering from an American university.

If she couldn’t build a TARDIS, she would build the next best thing a  spacecraft, capable of reaching other planets.

A few years later, still in her 20s, Anita was put in charge of a team at JPL, NASA’s Jet Propulsion Laboratory in California. Her mission was to design and develop the supersonic parachute which helped put NASA’s Curiosity Rover on the surface of Mars in 2012.

It was the most sophisticated lander ever built and the plan to get it safely onto the surface of the red planet was little short of crazy.

Her team’s motto was

Kevin talks to Anita about her work, her passion and about the lessons one must learn from failure as well as success in order to explore the unknown.

She tells Kevin why Mars has revived NASA’s fortunes and transformed how we think about our place in the universe.

Discovery from the BBC this week looks at Life Changers and is available on Phuket Island radio on a Sunday at 8:30 followed by this week’s edition of Click at 9:30.