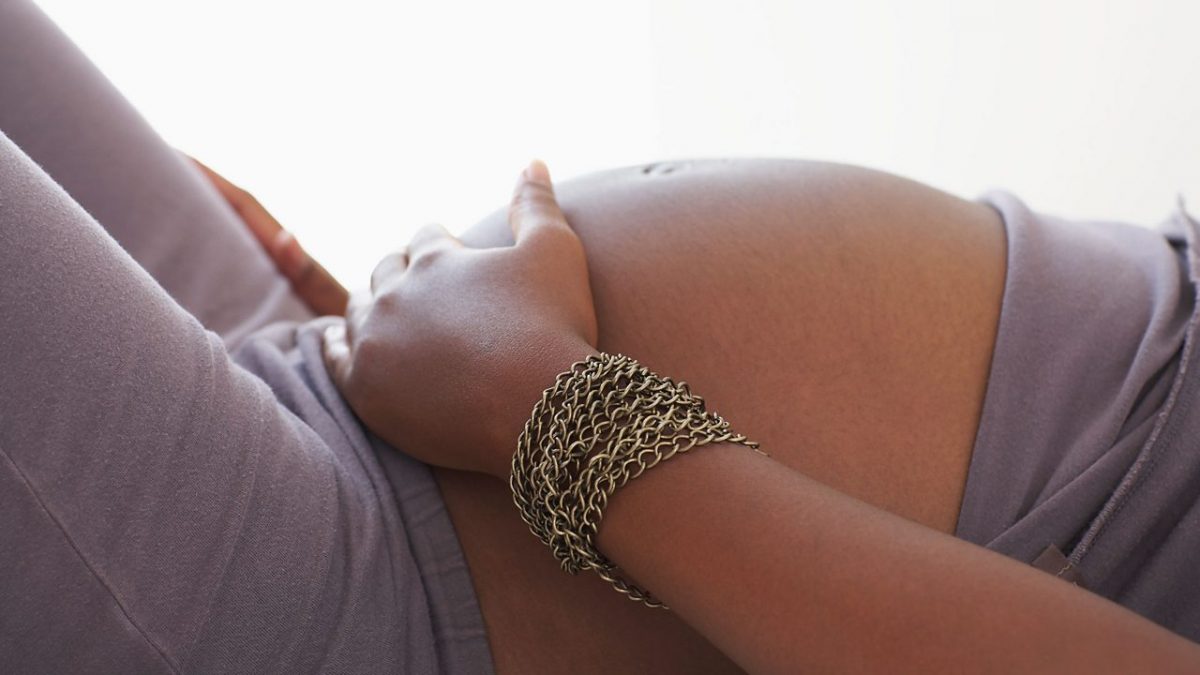 Ayoka from Atlanta, Georgia in the U.S. is desperate to have a baby and her family is helping to pay for her IVF treatment.

This programme is available on the Health Check Page and is available NOW On-Demand until Wednesday the 24th of November. It will also be broadcast on Sunday the 20th of November in Phuket at 8:00 AM on 91.5 FM and 102.5 FM and Online via the Internet radio portals.

But Ayoka knows that she carries a serious genetic condition, Fragile X, which she doesn’t want to pass on to her children.

Abortion and the U.S. state of Georgia

She tells Claudia Hammond what it means to know that she would be prevented from having an abortion, even if pre-natal testing revealed her unborn baby had the inherited condition. That’s because the state of Georgia, up until yesterday when the ban was successfully challenged in court, has restricted termination after six weeks of pregnancy.

This restriction is too early for genetic testing to have taken place.

So what will she do if the ban is reinstated?

Lebanon has experienced profound economic, financial and civil shocks in recent years as well as absorbing almost a million and a half refugees, a third of its total population.

The strains on its infrastructure are acute and for the first time in almost thirty years, there have been outbreaks of cholera, claiming the lives of young and old alike, just as there is a global shortage of cholera vaccines.

Lebanon’s Minister of Public Health, Dr Firass Abiad, tells Claudia about the steps that are being taken to treat, vaccinate and restore vital infrastructure to stop the disease from spreading.

And the BBC’s Science and Health Correspondent, James Gallagher, brings the latest medical findings, including how armadillos showed that the leprosy bacterium can regenerate organs, how children’s different births cause different microbiomes and different reactions to vaccinations and which smells give you a better night’s sleep.

Note: Phuket FM Radio Co Ltd have no views to express on this subject and is simply reporting on the family’s plight and story.

A full weekend of EDUtainment