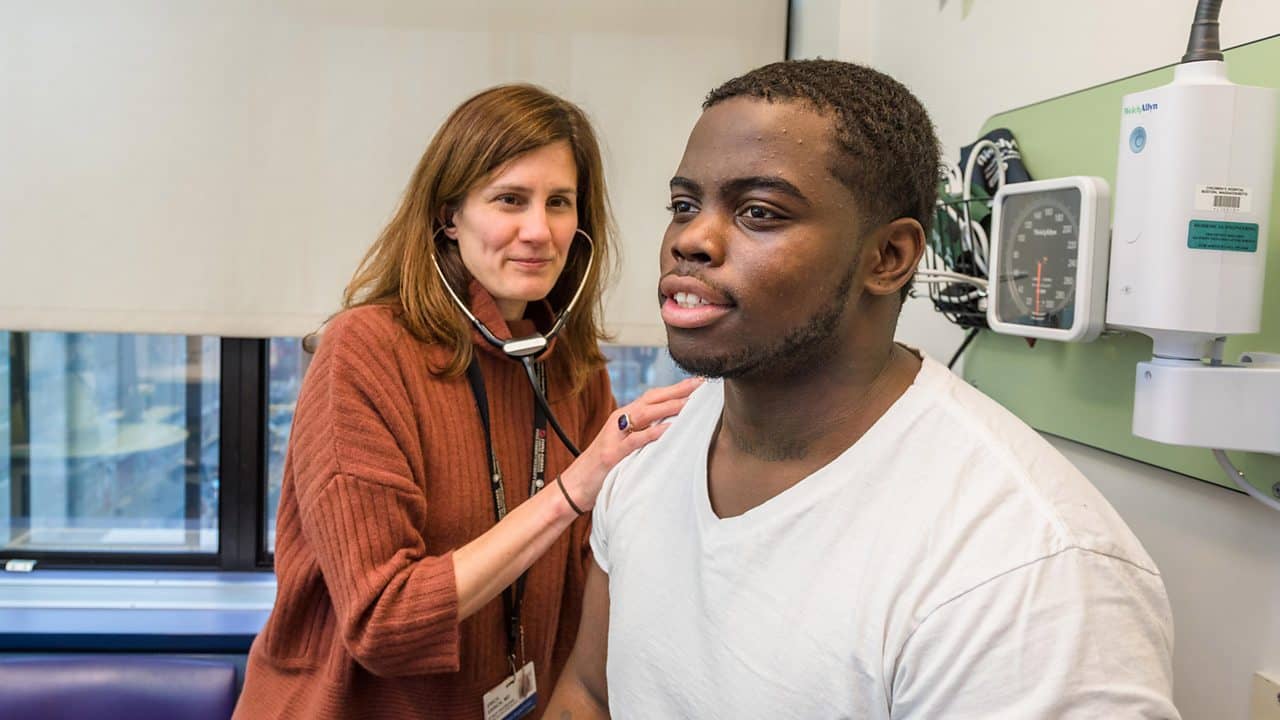 Are genetic therapies for sickle cell disease beginning to come of age? Claudia Hammond talks to David Williams and Erica Esrick of Boston Children’s Hospital about their promising results with a gene therapy for the disease.

This is a pilot trial involving six young patients.

Their report appears in the latest edition of the New England Journal of Medicine alongside encouraging results of a CRISPR gene editing therapy for sickle cell disease. Both approaches target the same gene – the result of which is to make bone marrow cells to produce foetal haemoglobin to compensate for people’s faulty adult haemoglobin.

Coronavirus global round up

BBC Global health correspondent Naomi Grimley has a coronavirus global round up for us, and we report on the discovery of a pair of salivary glands new to medical science – the first new set of organs to be discovered for centuries. Dutch researchers detected them with a sophisticated form of body scanning, hiding where the back of the nasal cavity meets the top of the throat.

It’s an anatomical revelation which may have implications for kinder radiotherapy for head and neck cancer.

Claudia’s studio guest is Tabitha Mwangi, who is a lecturer in public health at Anglia Ruskin University and has also been a malaria researcher in Kenya. Tabitha talks about the great benefits of giving children four months of malaria prophylaxis tablets during the rainy season in West and Central sub-Sahelian Africa.

A study involving millions of children and tens of thousands of health workers halved the number of children dying from malaria.

Tabitha also tells Claudia about a simple strategy for improving the success rate in getting people onto TB treatment quickly, and whether schemes in low income countries to encourage mothers to grow their own vegetables to improve their children’s nutrition actually work.

BBC Health Check is presented by Claudia Hammond. and is available right here on Phuket FM Radio 91.5 and 102.5 FM.