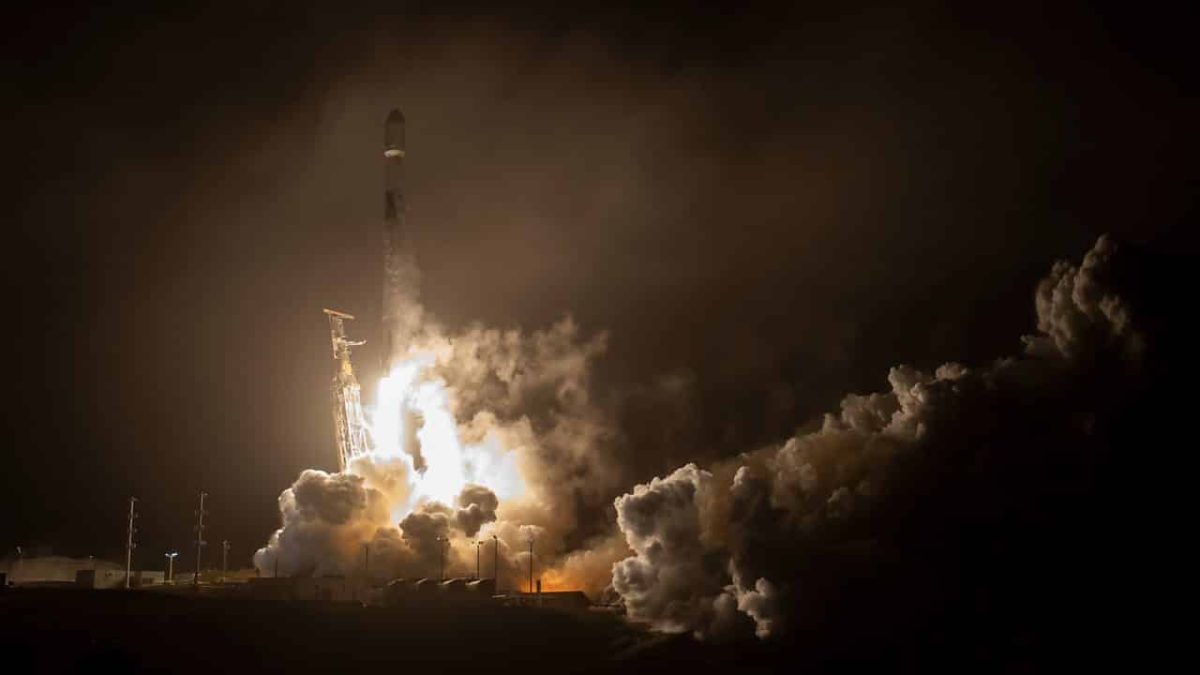 DART is a space mission designed to hit a distant asteroid and knock it slightly out of orbit.

This program is now available ON-Demand by visiting the Science in Action Page, it will be available until Thursday the 6th of October. It will also be broadcast on Sunday the 2nd of October in Phuket at 9:00 AM on 91.5 FM and 102.5 FM and Online via the Internet radio portals.

It’s a test mission, a pilot project for a way of potentially protecting the earth from a stray asteroid.

We hear from mission coordinators Nancy Chabot and Andy Rivkin, both from the Applied Physics Labs, APL, of Johns Hopkins University.

Nancy Chabot earned her B.A. in physics from Rice University in 1994. After earning her PhD in planetary science from the University of Arizona in 1999, Chabot worked at the Johnson Space Center in Houston, then at Case Western Reserve University in Cleveland. She joined the Applied Physics Laboratory at Johns Hopkins University in 2005. Source: Wikipedia

Andy Rivkin’s research at the Johns Hopkins University Applied Physics Laboratory centres around near-infrared spectroscopy and spectrophotometry of asteroids, remotely dowsing the central belt. You will find much of his recent work at the SMASS homepage and a general webpage for the group he was in at MIT. He is also the Treasurer of the Division for Planetary Sciences of the American Astronomical Society.

In his copious spare time, he listens to and plays music and has a blog with informal recordings and a site for downloading fuller recordings and other, more random things.

A new kind of Covid-19 vaccine has successfully undergone preliminary tests. Tuebingen University’s Juliane Walz tells us how it hopes to stimulate a longer-lasting protective effect against the virus than current vaccines.

And Haley Randolph of Chicago University sheds light on how our ancient ancestors’ exposure to viruses influences our susceptibility today.

Historian Robert Schulmann gives us an insight into the significance of research notes by Albert Einstein and Michele Besso. Sold at auction in France, the messages give an insight into the collaboration between the two scientists, which led to much of what we now understand about the fundamentals of physics.

Previous shows from the BBC.

In December 2020, China’s Chang’e-5 mission returned to earth carrying young rock samples from the moon – the first lunar samples to be collected since the American Apollo and Luna missions to the moon in the 1970s.

Keep fossil fuel in the ground to meet the 1.5-degree goal for the world to have a decent chance of limiting global temperature rise to 1.5 degrees, 90 per cent of remaining coal reserves and 60% of unexploited oil and gas have to stay in the ground.