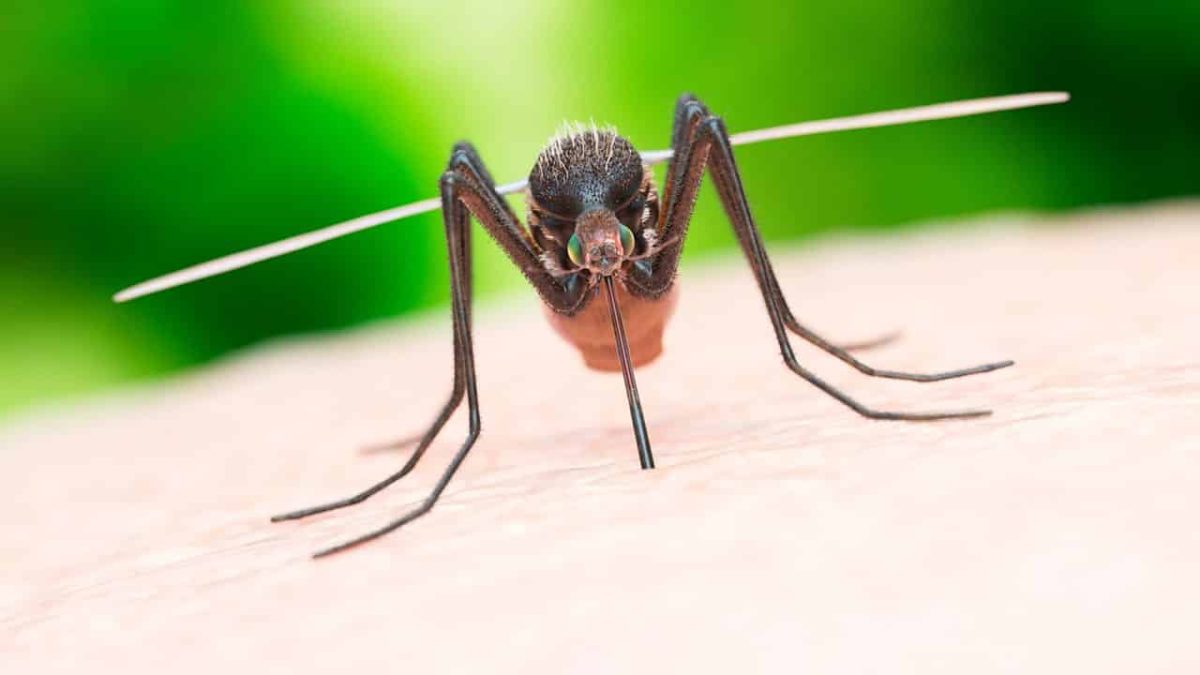 As a series of UN climate reports have warned recently, drastic reductions in greenhouse gas emissions – a halving over the next decade – are needed if we are to keep global warming down to manageable levels.

This programme is now available ON-Demand by visiting the Science in Action Page, it will be available until Thursday the 28th of April. It will also be broadcast on Sunday the 24th of April in Phuket at 9:00 AM on 91.5 FM and 102.5 FM and Online via the Internet radio portals.

Sulphate compounds in volcanic gases or in industrial fumes attract water vapour to make a fine haze and have that effect.

The difference would be starting a deliberate programme of injecting sulphate particles into the stratosphere.

There are a host of arguments against it, including a revulsion against adding another pollutant to the atmosphere to offset the one, carbon dioxide, that’s giving us problems in the first place.

Another objection, outlined this week, is that it could set back the global fight against malaria – a major killer in its own right.

A revolution in medical scanning

Yale University neurologist Kevin Sheth talks to us about a revolution in medical scanning – small-scale MRI machines that can be wheeled to the patient’s bedside.

According to palaeontologist Maria McNamara, an amazingly preserved pterosaur fossil from Brazil proves that some of these flying reptiles did have feathers similar to those of birds (and some dinosaurs) and that the feathers were of different colours, possibly for mating display.

Primatologist Adrian Barnett has discovered that spider monkeys in one part of the Brazilian Amazon seek out fruit, full of live maggots to eat. Why?

Sunday in Phuket is full of EDUtainment