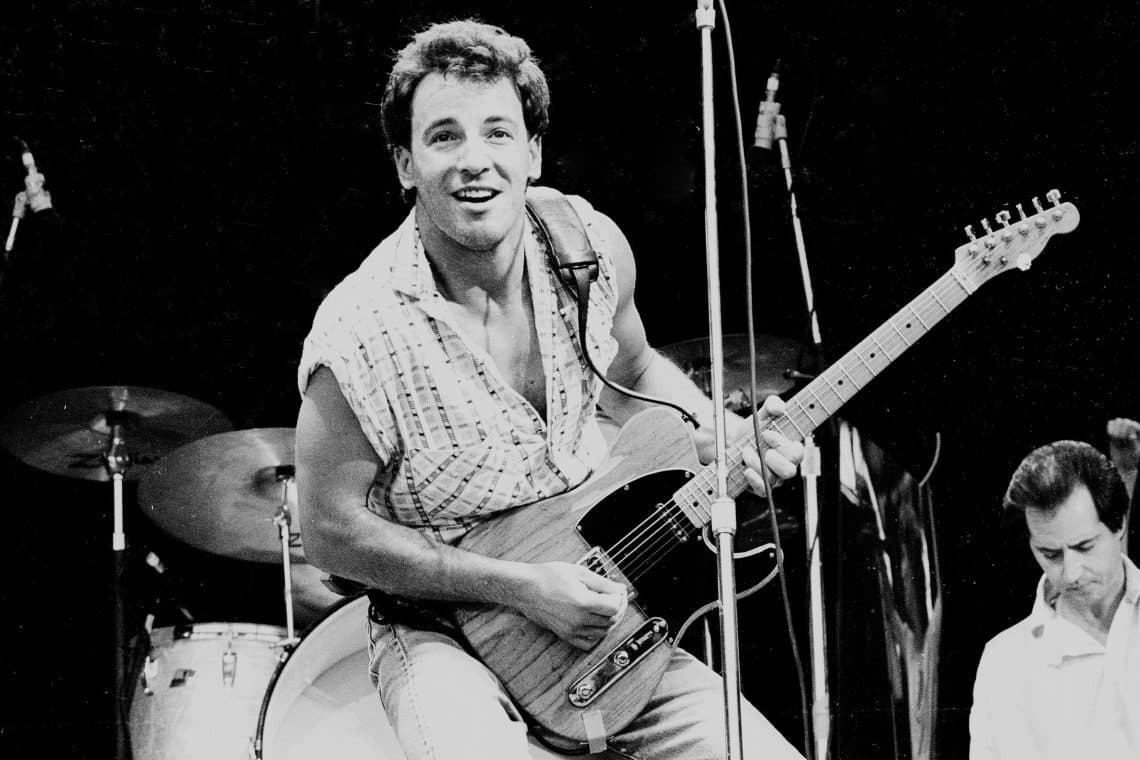 This is great news and here at Phuket FM Radio we are delighted to share this news.

The concert marked Springsteen’s first major appearance since the end of his massive Born In the U.S.A. tour. A Tour which he played 156 shows across four continents between June 1984 and October 1985.

The new 10-song collection opens with two Springsteen solo offerings. A cappella version of “You Can Look (But You Better Not Touch)” and the debut of his acoustic rendition of “Born in the U.S.A.” Bruce was joined onstage by E Street Band members Danny Federici on accordion and Nils Lofgren on acoustic guitar. To close out the set, Bruce Springsteen performed “Hungry Heart” with some special harmonies and accompaniment from Crosby, Stills, Nash and Young. 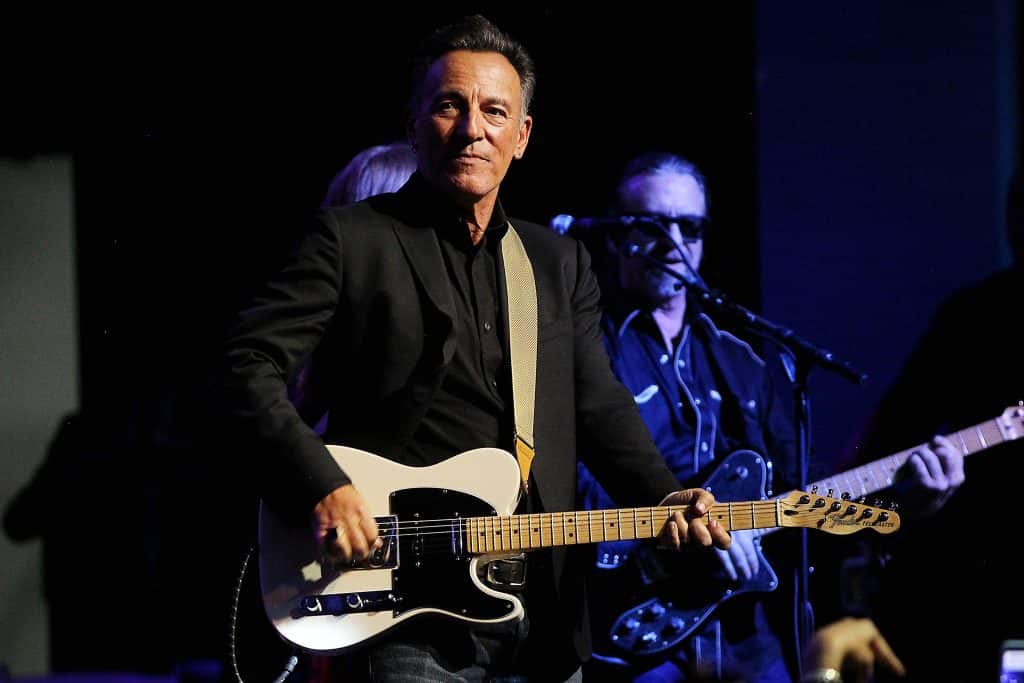 Most of the audio from Springsteen’s Bridge School set was pulled from the original soundboard recording. But because some sections of the audio were missing from the master tapes, it also incorporates fan recordings and an alternate soundboard source.

On Friday, he also unveiled a previously unreleased track, “I’ll Stand By You,” which will appear on the soundtrack to Blinded By the Light, a new film inspired by his music. You can read more about this movie due for relaease on 16th August HERE