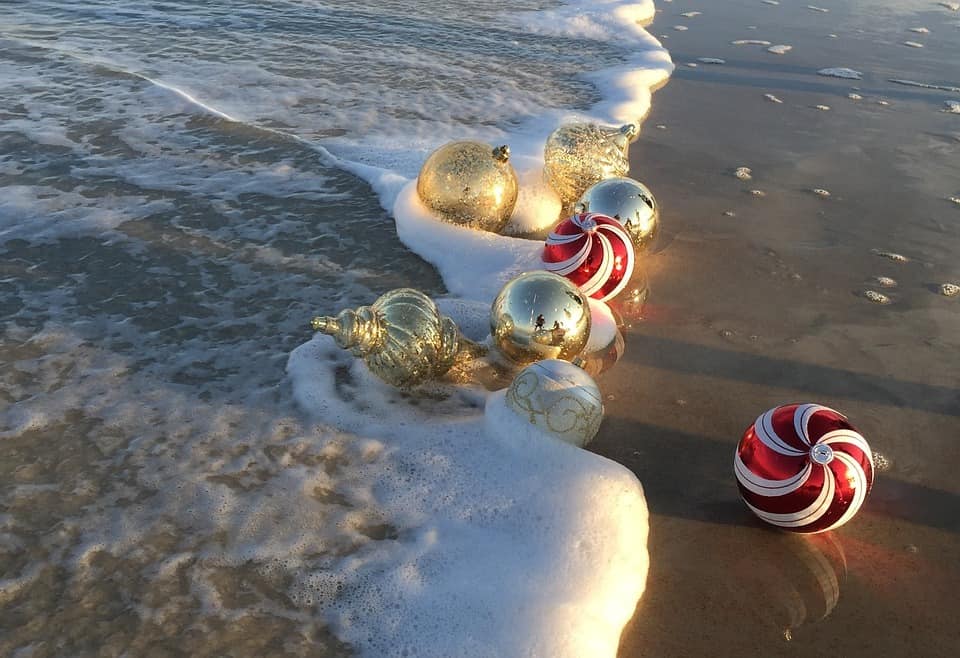 Christmas Day in Phuket, what about the weather?

The month of December in Phuket is when the seasonal change hits. The rains settle after a usually wet season, or ‘green’

season as called by the locals. The streets get more of a buzz about them and the 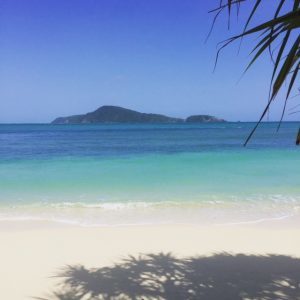 On average, December waves goodbye to the monsoon and the average rainfall drops from the highs of the past few months. The temperature maintains a balmy and pleasant 30 degrees during the day, with a low of around 23 degrees and high of 31 degrees.

The best bit about December is that the with the rains, the humidity drops as well. The average humidity drops from around 90% in October to a much more comfortable 70% in December.  The number of foggy days has also been on the increase as we go through December.

And the forecast for Christmas Day in Phuket?

Two weeks into the month and you can definitely sense a change in the air. The sun appears for longer during the day and the raincoats and umbrellas are being put away. This month you can expect an average of 8 hours of sunshine in Phuket. Which means you’ll be able to enjoy the whole day out, relaxing, exploring or socializing.

And the forecast says…

Christmas Eve in Phuket will enjoy a beautiful sunny day with a few white, fluffy clouds and a top of 32 degrees. 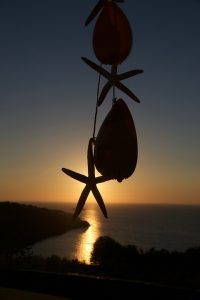 On Christmas Day, it’s likely to be partly cloudy with some sunshine and a chance of an afternoon shower. Christmas Day will enjoy a top of 33 degrees.

Stay on top of the local weather, news and what’s happening in and around Phuket on the Breakfast Show, weekday mornings from 7.30am.

Check out our favourite Phuket hotels and beach clubs and start planning your holiday!