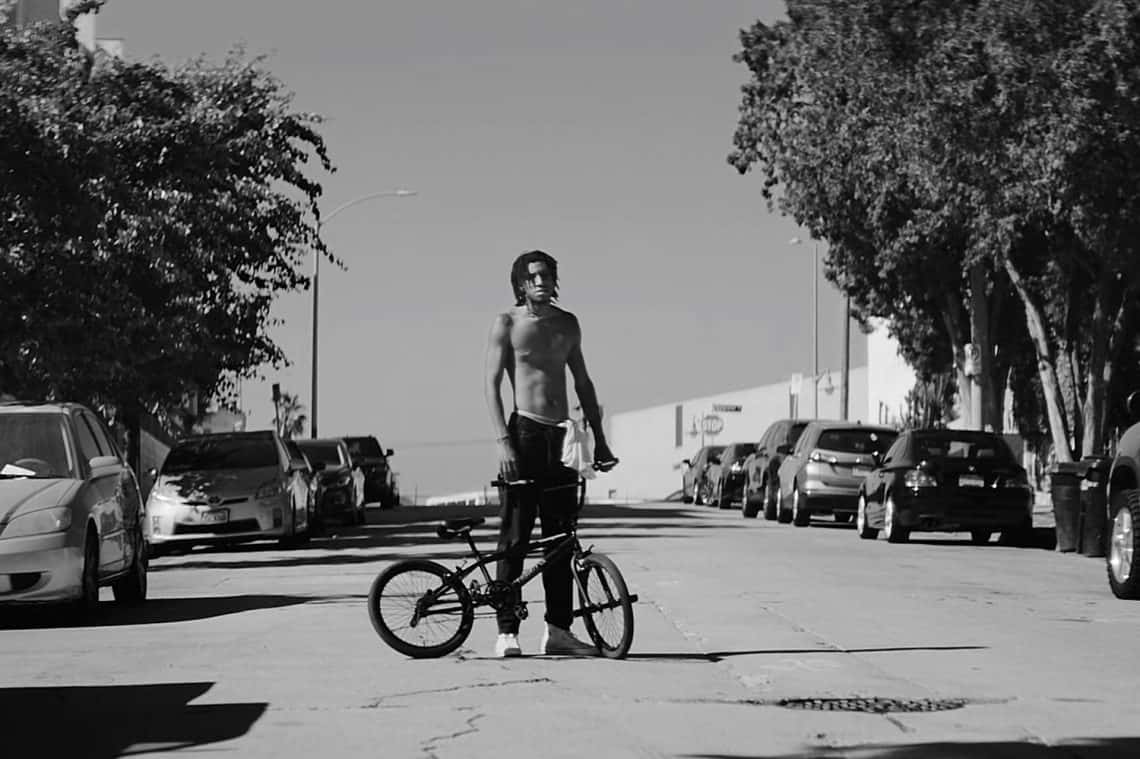 In July, Common released a “Hercules” video with himself and Vince Staples — as a convenience store clerk — subduing a group of robbers as seen through surveillance cameras. While Swizz Beatz didn’t appear in the initial video, the producer places a central role on camera in the latest visual, doling out advice to the young protagonist in the face of protests and police brutality.

“It takes that fight within oneself and that peace to be able to win and to be able to be victorious, to triumph and overcome any and everything.”

Earlier this week, Common and Swizz Beatz performed the track on The Tonight Show

READ the rest of the story from Rolling Stone

Common has been keeping plenty busy this year. In addition to releasing his candid memoir and the Daniel Caesar-assisted “HER Love,” the Chicago native returns with another single on Thursday (July 12). The percussion-laden “Hercules” finds Common connecting with Swizz Beatz on the track, who takes the record’s energy to the next level. More Here….