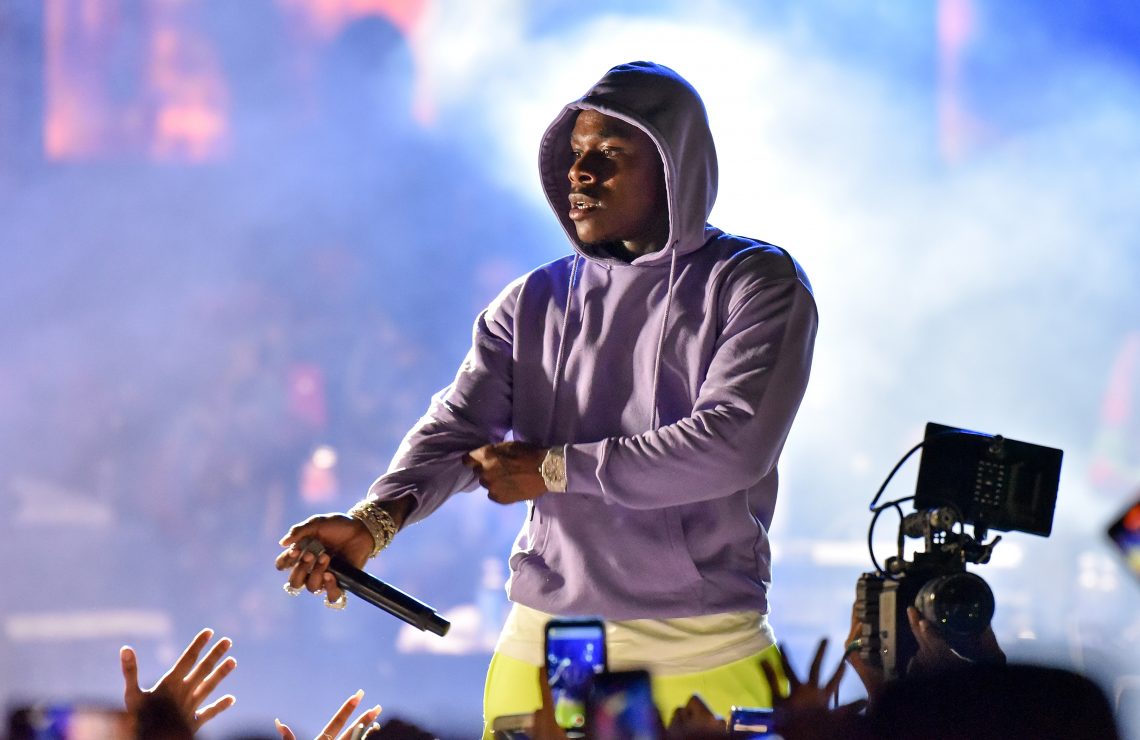 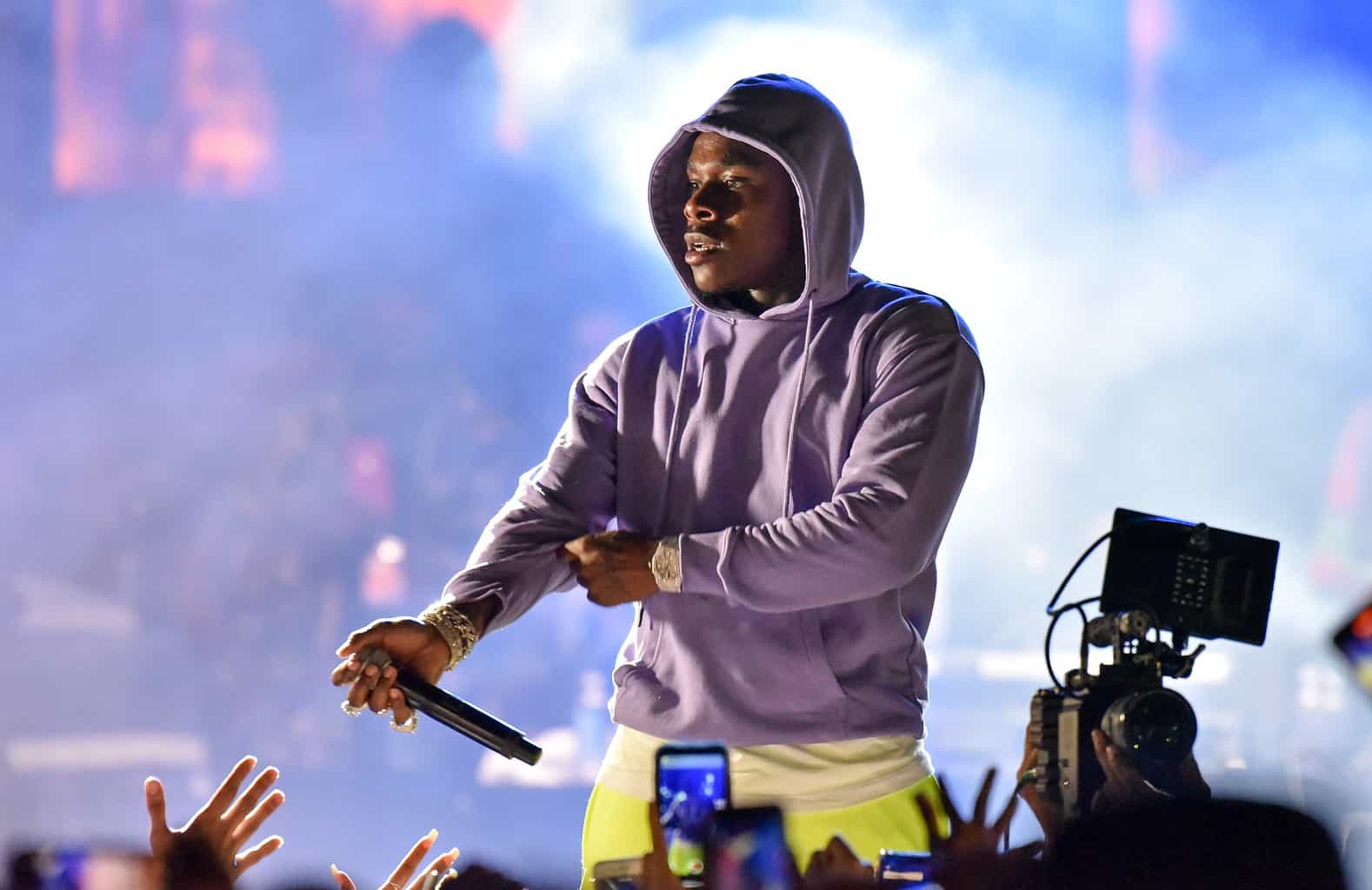 DaBaby issued an apology Sunday after video circulated of the rapper striking a female fan in the face prior to his Saturday after party concert in Tampa, Florida.

Video from Tampa’s Whiskey North posted by TMZ shows DaBaby walking through the crowd when the female fan holds her cellphone – with the flash on – close to the rapper’s face. The rapper is then seen striking the person in the face before quickly walking away.

DaBaby slaps a woman as he’s walking through a crowd of people. pic.twitter.com/bx6Ds717iu

According to TMZ, soon after the assault, the crowd booed the rapper, who left the venue without performing a song. At press time, no charges were filed against DaBaby, real name Jonathan Kirk.

DaBaby first acknowledged the incident on Instagram — “Who know shawty government name so my lawyer can get active?” he wrote atop a still image of the assault video — before turning to his Instagram Stories to formally apologize to the victim, adding that he didn’t know the person holding to phone (and who he claimed hit him in the eye) was a woman.

“I do sincerely apologize. I do,” DaBaby said. “I’m very sorry that there was a female on the other end of that flashlight on their phone. But you know, keep in mind, I couldn’t see you because you got the flash this close to me. Which is okay, it’s no problem. A lot of people did — they didn’t put it as close as you put it — but a lot of people had flash on me, and that’s okay. That’s what I signed up for.”

The rapper continued, “But out of all them fans—how many people know how to zoom in? Just zoom in instead of popping me in the motherfucking eye with the phone. But I do apologize that there was a female on the other end. I think by this time, you know it’s a well known fact that male or female, I would’ve responded the same exact way.”

Earlier this year, the rapper was arrested on robbery charges in Miami, which triggered an arrest warrant in Texas relating to battery charges. Prior to that, DaBaby was hit with marijuana charges in North Carolina, but that arrest ultimately resulted in a citation.

DaBaby not all bad.

Jonathan Lyndale Kirk (born December 21, 1991), known professionally as DaBaby, is an American actor, rapper and songwriter. Read more about his recent success HERE and before this incident.