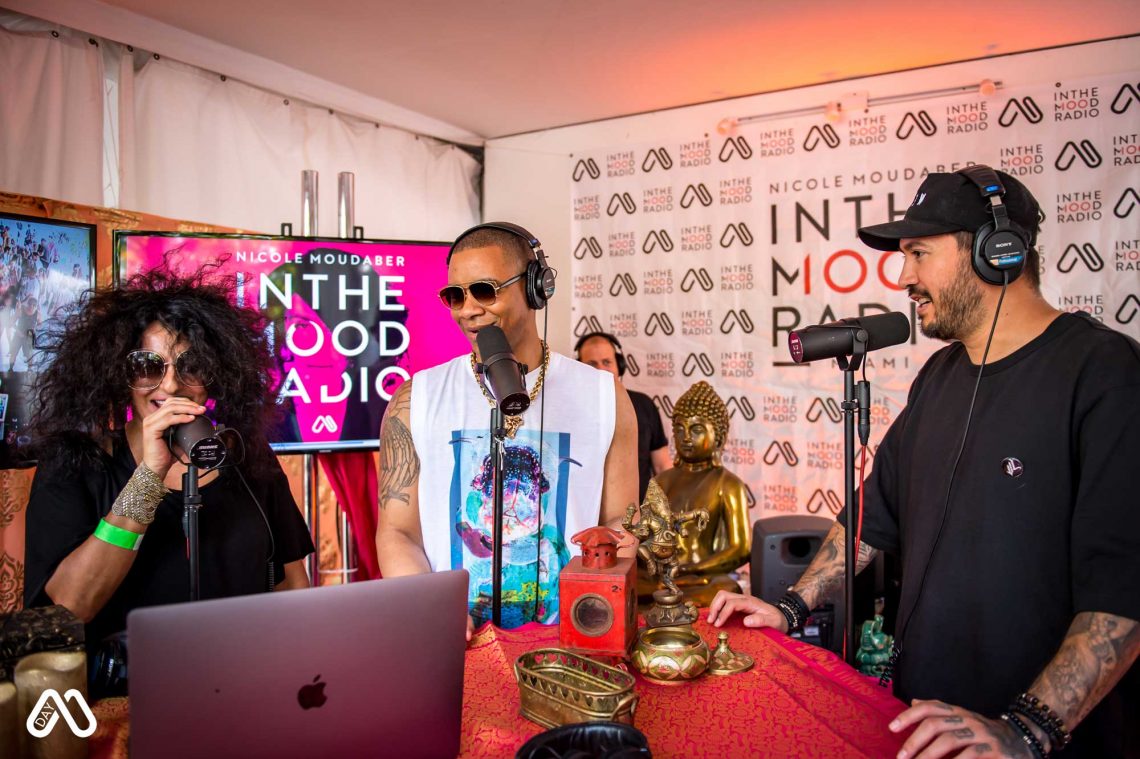 DJ Nicole Moudaber on tour 2019 – a renowned Lebanese-Nigerian-born event promoter, record label founder, radio host, and one of the most passionately followed DJ/producers in the world – isn’t eager to let 2019 get some breathing space yet.

Nicole is the empress of techno, and she’s got that unstoppable force whenever she’s in her zone; be it in the DJ booth, studio, or the airwaves with her weekly ‘In The Mood’ radio show. During the grand finale of International Music Suit in Ibiza which took place on 24th May, Nicole broadcasted her show live from her weekly radio show ‘In The MOOD’ which is syndicated in 50 countries on over 85 FM radio stations with an audience of 22 million listeners worldwide.

Ms, Moudaber has played everything from intimate after-hours clubs; to revered nightclub institutions like fabric, Space, DC10, Output and Stereo; to massive festival stages, including Glastonbury, and several appearances at Coachella. This year isn’t any different as she’s had several gigs and made lots of appearances in techno and EDM music festivals and events.

Nicole once again teamed up with Dubfire and Paco Osuna to close out Movement Detroit for another edition of their epic B3B on 26th May before heading to New York City for another epic open-to-close set on 31st May at 99 Scott. Nicole Moudaber continues to make 2019 another unforgettable year.

Making appearances at high profile festivals this year; including Coachella, the newly revamped Winter Music Conference, Ultra Music Festival Resistance Miami and SXM Festival in St. Martin, coupled with a slew of club dates stretching from San Francisco to Toronto, 2019 is already working out to be an incredibly exciting year for the much-loved artist. 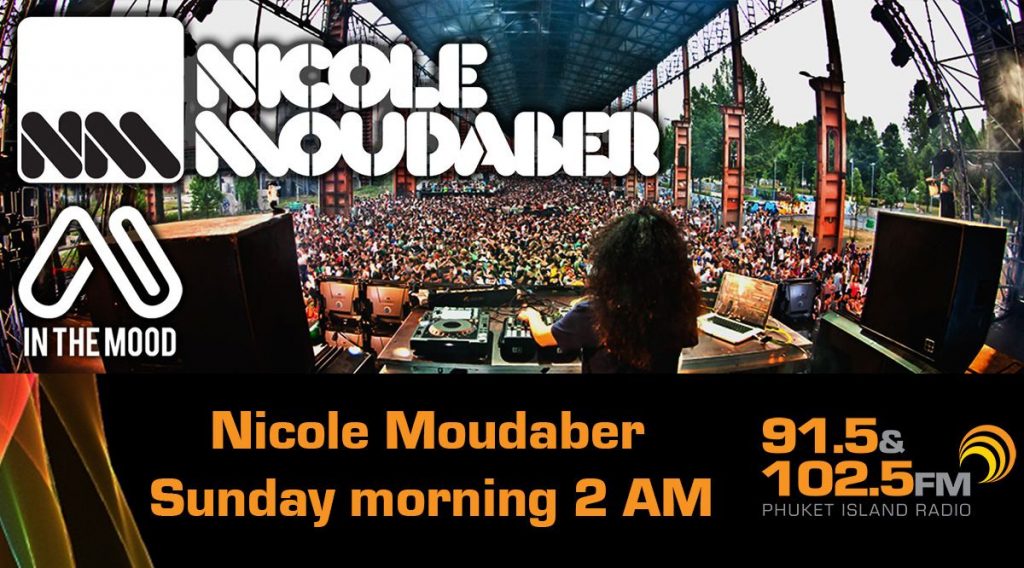 Nicole, who’s currently on tour, has remained unbesmirched in taking techno music genre to its alpine height. She sure knows how to bring that sense of fierce contagious rave from her DJ sets to get the crowd to erupt with reckless abandon.

You can listen to Nicole’s latest ITM (In The Mood) live show any time, with the Phuket FM Radio On-Demand radio player HERE.

Shortly after announcing her 15-dates spring tour across North America which kicked off on 8th March 2019 and ended on May 2019, Nicole made her anticipated return on this side of the pond for what’s likely believed to be one of her biggest tours yet in North America.

After an impressive 2018 with her psychedelic techno machine tour in over 28 countries and performing in 110 gigs, Moudaber already has a heady 2019 release under her belt — a remix of Sasha’s “Vapourspace” for the progressive house star’s Last Night on Earth 100th release compilation album, which premiered on Mixmag on February.

DJ Nicole Moudaber ‘Seeing it Through’

Although it might come off as her shortest EP so far, the three powerfully produced tracks have further launched Nicole into the upper echelon of elites in the techno genre. The track makes a point to transfix listeners into a hypnotic groove that will leave them in awe.

Nicole continues her dominance in the techno-sphere as she proceeds with her “always on-tour” mind-set in already confirmed locations like Algarve, Ibiza, Belgium, Amsterdam, and most recently Creamfields UK, it won’t be too long until the dance music pioneer brings the party to your city.

To stay current and get more information on Nicole’s next event location, be sure to check out this page

With new music on the horizon and appearances at some of the world’s most well-respected dance music events, 2019 is well and truly shaping up to be Nicole’s biggest year yet.