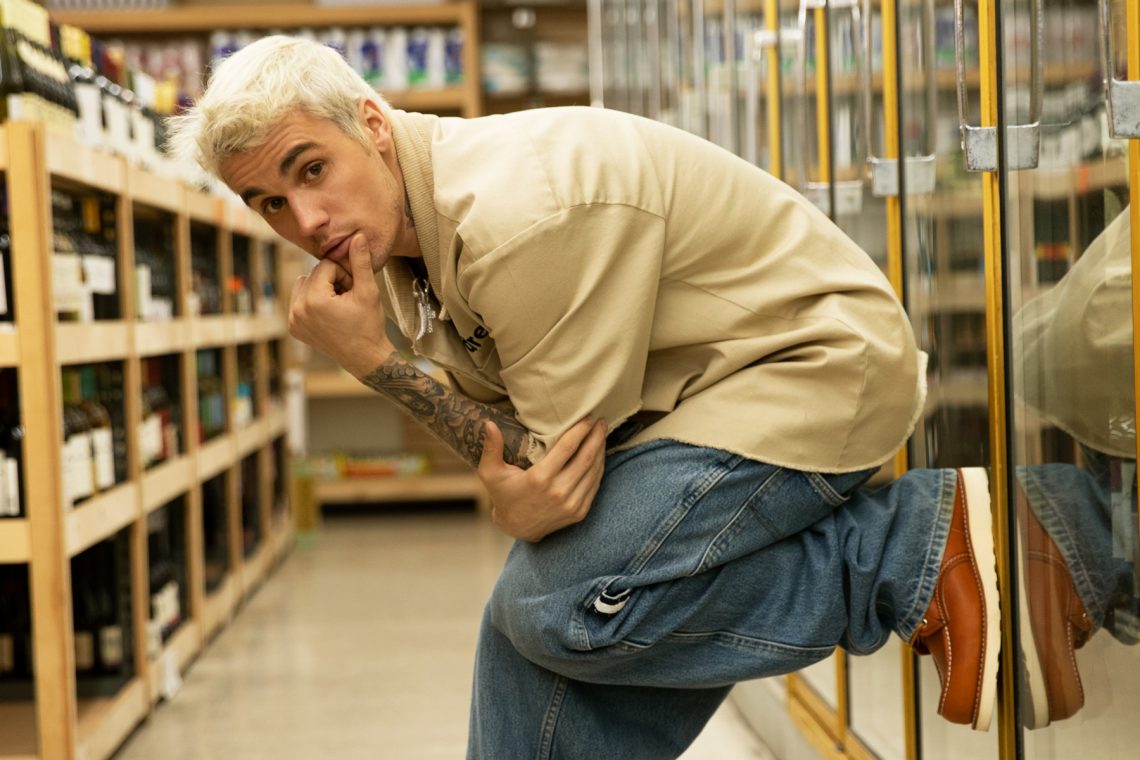 Justin Bieber has announced a rescheduled 2021 World Tour after his original Changes Tour shows this summer were postponed due to the coronavirus pandemic.

The new stadium and arena tour will kick off June 2nd, 2021, at San Diego’s Pechanga Arena, and run through August 15th, with a final show in Sacramento, California. Some of the dates are rescheduled from the original 45-date arena tour, while others are new shows added for 2021.

“I can’t wait to get out there and connect with my fans on this tour,” Bieber said in a statement. “We’ve been through so much this year. More than ever, we’ve come to understand how much we need each other, and how meaningful these moments can really be.”

The press release referred to the new tour as Justin Bieber World Tour, and on Twitter, Bieber manager Scooter Braun implied that a new album may be in the works:

Tickets for the new shows will go on sale to the general public on Thursday, August 6th. Tickets for rescheduled shows will be honored at the new dates. All previous ticket holders will receive an email from their ticket provider with event updates and options if they cannot make the 2021 date.

No openers for the new dates have been announced, but Bieber was originally scheduled to tour with Kehlani and Jaden Smith. In the meantime, he’s spent quarantine producing a Facebook Live show with his wife Hailey Bieber.