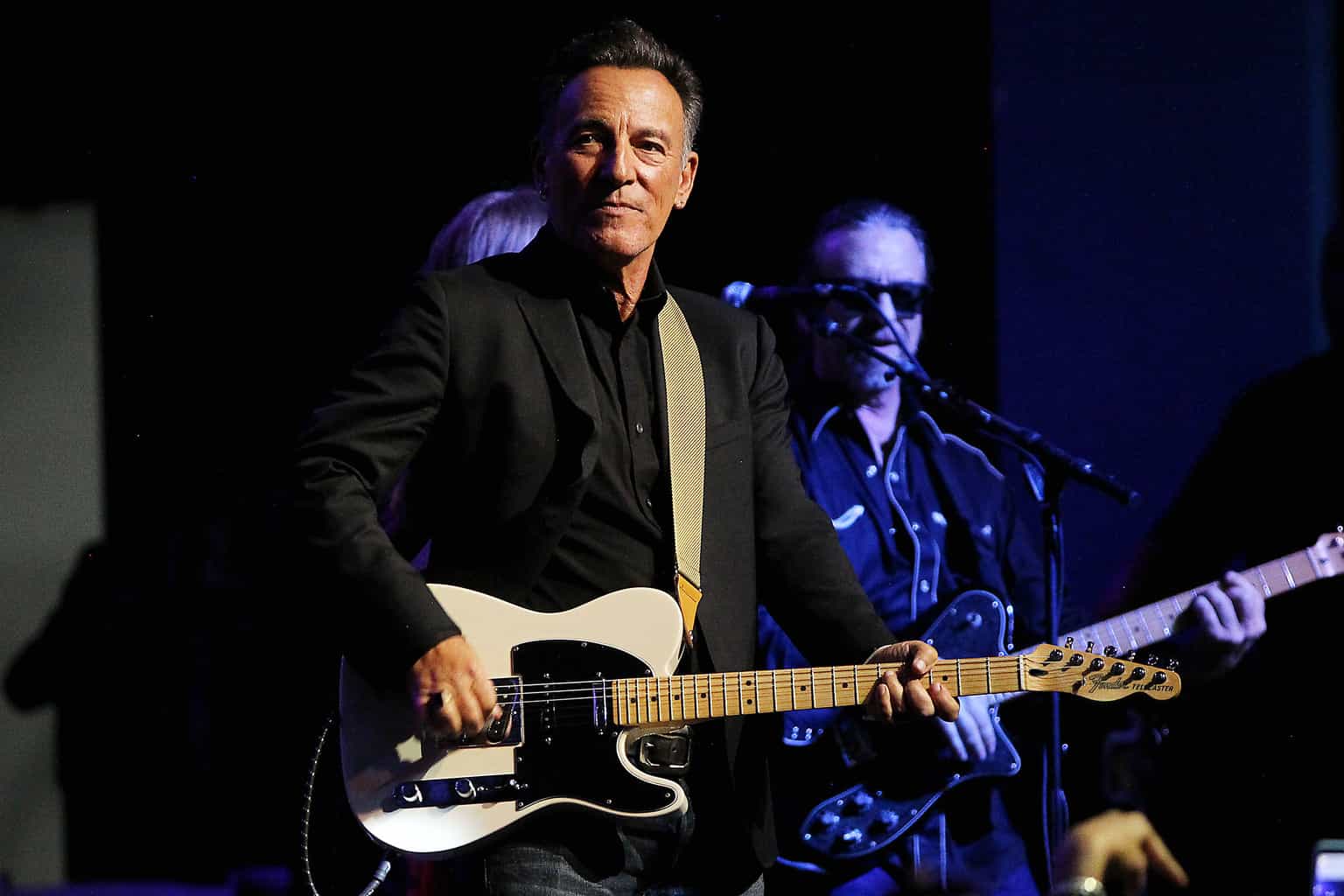 I’ll Stand by you features in the movie Blinded by the Light.

Bruce Springsteen’s previously unreleased song “Ill Stand by You” is one of several Springsteen tracks to be included on the soundtrack to Blinded by the Light.

A new film inspired by his music.

The musician originally penned the song for Harry Potter and the Sorcerer’s Stone, but it never made the final cut.

It’s only loosely inspired by J.K. Rowling’s story, with lines like

“Together we’ll chase those thieves that won’t leave you alone/ Out from the under the bed, out from over our home.”

“It’s pretty good. At some point I’d like to get it into a children’s movie of some sort.”

I’ll stand by you and other rarities.

This seems to be the next best thing as the soundtrack to Blinded by the Light features several Springsteen rarities. Including the first ever performance of “The River,” from the No Nukes ’79 concert at Madison Square Garden. And an acoustic rendition of “The Promised Land” that Springsteen performed in 2014 at Washington, D.C.’s National Mall.

Blinded by the Light, is released on August 16th. The movie was directed by Gurinder Chadha and based on the book Greetings from Bury Park: Race, Religion and Rock N’ Roll by Sarfraz Manzoor.

The film details Manzoor’s experience growing up in 1987 Britain as a Pakistani teenager obsessed with the Boss.

We are big fans of Bruce and you can catch more of his music right on on Phuket FM Radio.

And now we have the Movie Trailor here from Springsteen’s Western Stars film which arrives in theatres on October 25th.