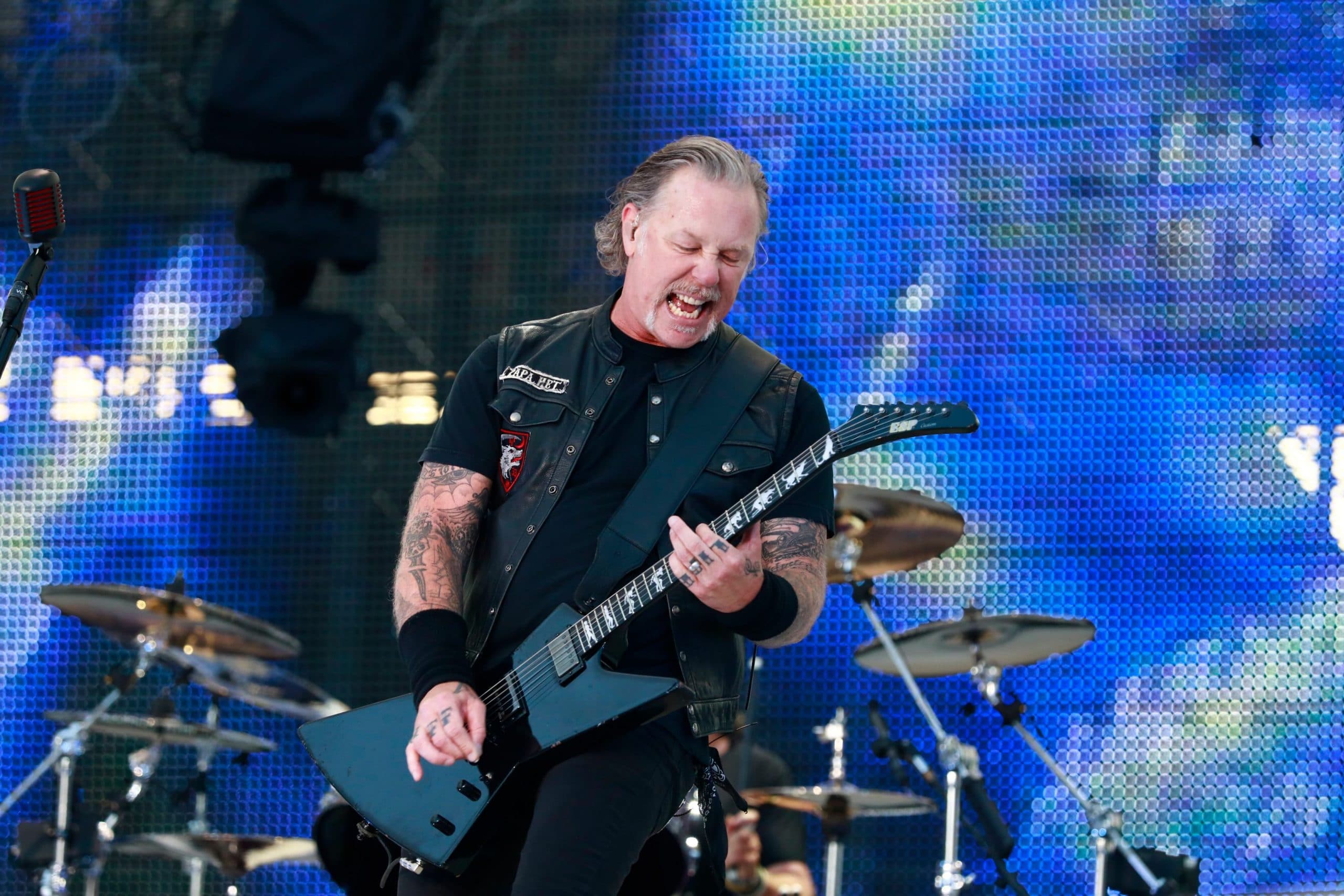 James Hetfield Returns to Rehab and Metallica have postponed their upcoming tour of Australia and New Zealand.

“As most of you probably know, our brother James has been struggling with addiction on and off for many years. He has now, unfortunately, had to re-enter a treatment program to work on his recovery again,”

Lars Ulrich, Kirk Hammett and Robert Trujillo said in a statement on the Metallica site.

“We fully intend to make our way to your part of the world as soon as health and schedule permit.

We’ll let you know as soon as we can.

Once again, we are devastated that we have inconvenienced so many of you, especially our most loyal fans who often travel great distances to experience our shows.

We appreciate your understanding and support for James and, as always, thank you for being a part of our Metallica family.”

Although the tour was postponed, Metallica pledged to refund all tickets purchased for the World Wired leg. The tour which was scheduled to begin October 17th in Perth, Australia and conclude November 2nd in Auckland, New Zealand.

At press time, Metallica’s March 28th benefit show in San Francisco is still scheduled to occur on that date, as is a South American tour for April 2020.

Hetfield’s issues with addiction and alcoholism were detailed in the 2004 documentary Some Kind of Monster; following that film’s release, the singer entered a rehab facility and, as of 2017, he told the Joe Rogan Experience that he had remained sober for 15 years (via Loudwire).

“Fear was a big motivator in that for me,”

Hetfield said at the time of his recovery.

“Losing my family, that was the thing that scared me so much, that was the bottom I hit. My family is going to go away because of the behaviours that I brought home from the road. I got kicked out of my house by my wife, I was living on my own somewhere, I did not want that. Maybe as part of my upbringing, my family kind of disintegrated when I was a kid. Father left, mother passed away, had to live with my brother, and then kind of just, where did my stuff go? It just kind of floated away, and I do not want that happening. No matter what’s going on, we’re going to talk this stuff out, and make it work.”