Phuket Vegetarian Festival Updated Schedule is ready for your perusal and planning.

The Phuket Vegetarian Festival kicks off Friday the 30th of September with a bang! The opening ceremonies will take place at the six Chinese shrines around Phuket Island. You can read more about the meaning and symbolism of this colourful event here.

Over the next 10 days, locals of Chinese ancestry will follow a vegetarian diet as they call in the Nine Emperor Gods. The diet is said to bring about spiritual cleansing and growth. Chinese temples around the island will hold ceremonies, sacred rituals, and celebrations.

The official opening and first major event of the Festival.

The Lantern Pole is supposed to attract the 36,000 gods of the Chinese pantheon. All the shrines involved in the festival will raise the Lantern Pole between 15:00 and 17:45 for all shrines.

On the same day, all shrines also have:

Between 21:00 and 24:00 – Farewell to the Nine Emperor Gods. Each shrine involved has an Emperor God, a major street procession will accompany them to Saphan Hin, where they depart Phuket again. 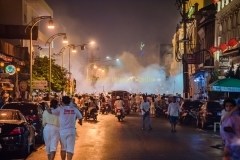 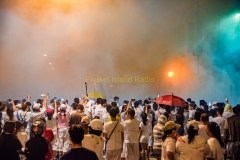 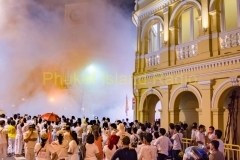 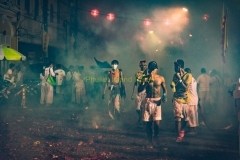 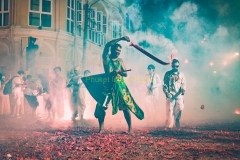 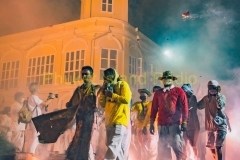 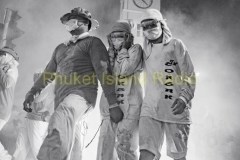 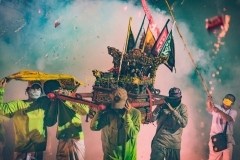 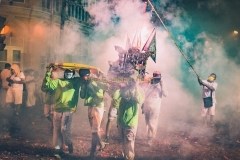 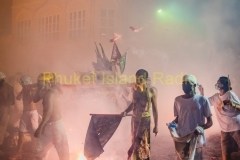 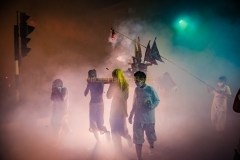 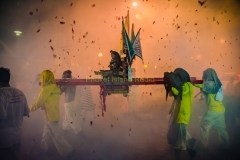 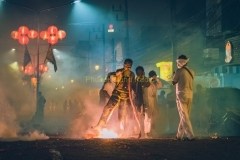 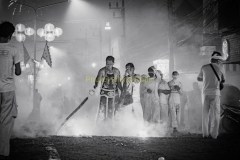 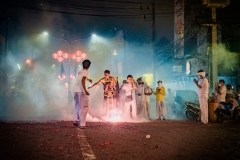 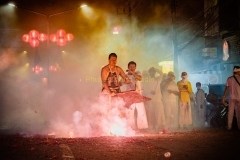 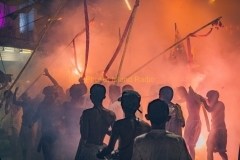 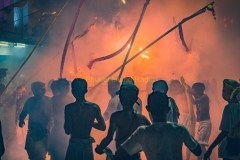 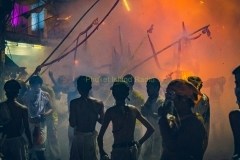 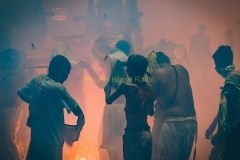