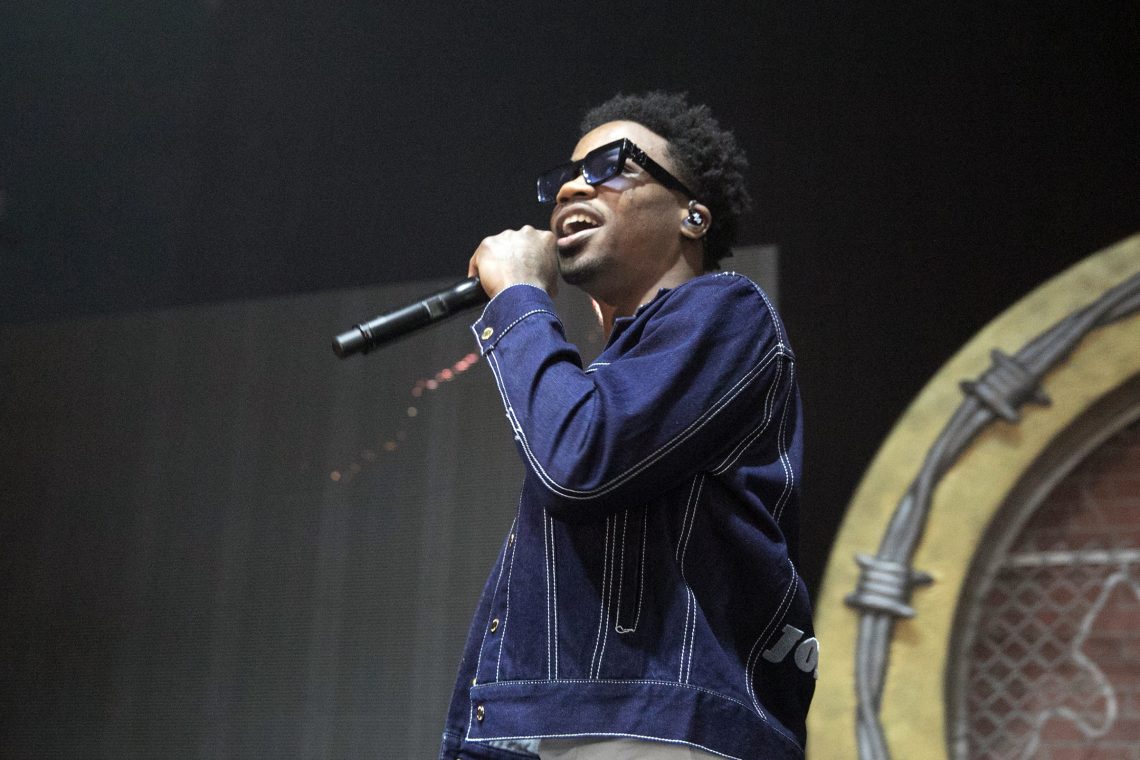 RS Charts: Roddy Ricch’s ‘The Box’ is the Number One Song for the Fifth Straight Week 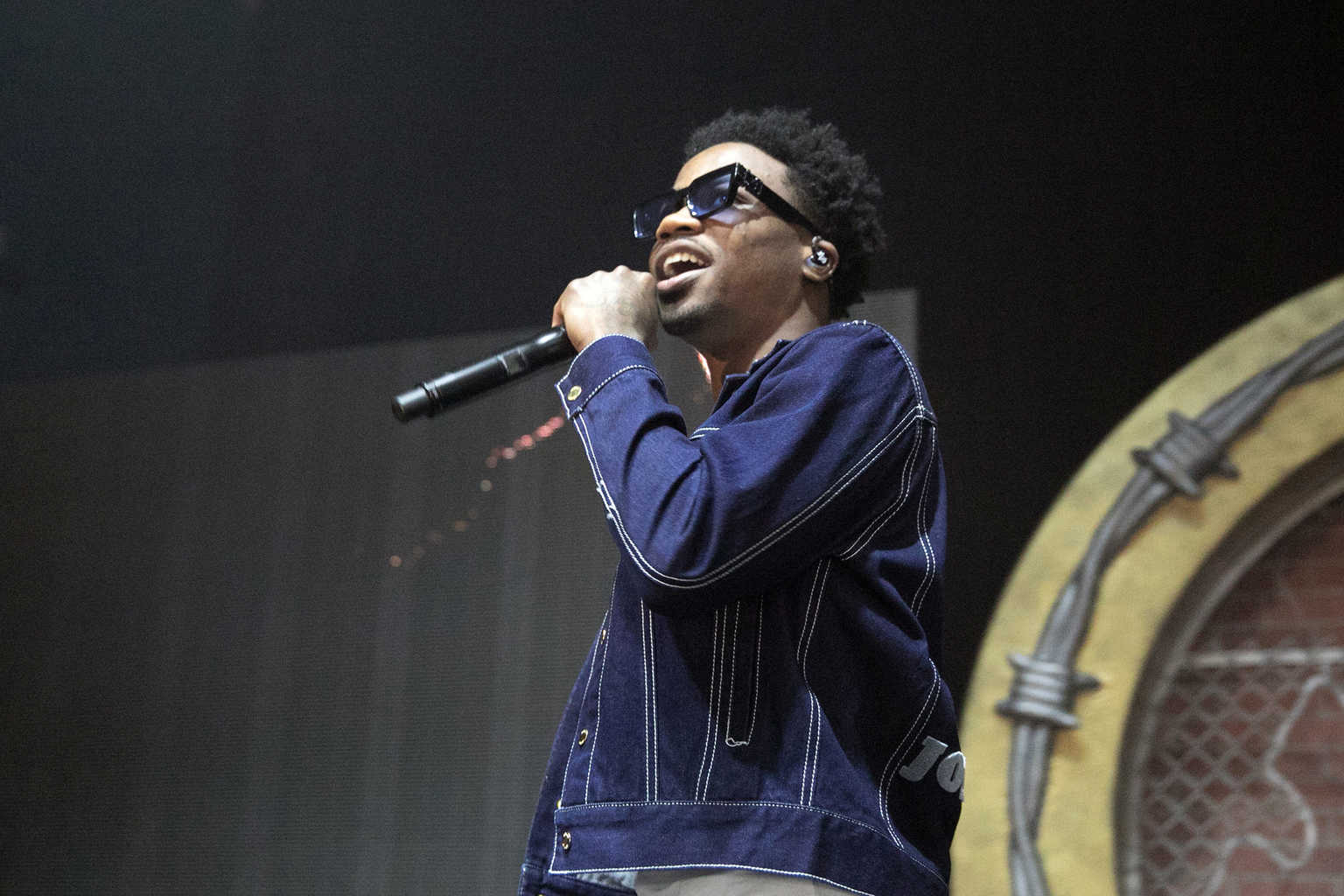 Roddy Ricch ended the month of January like he began it, with his hit single “The Box” at Number One on the Rolling Stone Top 100 Songs chart.

For the week of January 24th through January 30th, “The Box” once again brushed aside all competition.  Roddy Ricch’s ‘The Box’ has notched up 44 million streams and moving 379,400 song units.

The continued success of both songs notably helped Roddy’s album, Please Excuse Me for Being Antisocial, return to Number One on the Top 200 Albums chart this week after dropping the past two weeks amidst several new releases.

The most notable movement on the Top 100, though, belonged to Billie Eilish who saw a flurry of activity after she won the four big awards at the Grammys last week.

The Rolling Stone Top 100 chart tracks the most popular songs of the week in the United States.

Songs are ranked by song units, a number that combines audio streams and song sales using a custom weighting system. The chart does not include passive listening like terrestrial radio or digital radio. The Rolling Stone Top 100 chart is updated daily. Each week Rolling Stone finalizes and publishes an official version of the chart. Each week covering the seven-day period ending with the previous Thursday.

Future’s new single with Drake, “Life Is Good,” and Eminem’s “Godzilla” held on to their spots at Numbers Two and Three, respectively. While Tones and I’s “Dance Monkey” landed at Number Four. Post Malone’s “Circles,” Arizona Zervas’ “Roxanne” and the Weeknd’s “Blinding Lights” fell at Numbers Seven, Eight and 10. Just outside the top 10, Lewis Capaldi’s “Someone You Loved,” jumped impressively from Number 30 to Number 14, likely thanks in part to Alicia Keys’ parody of the song at the Grammys.