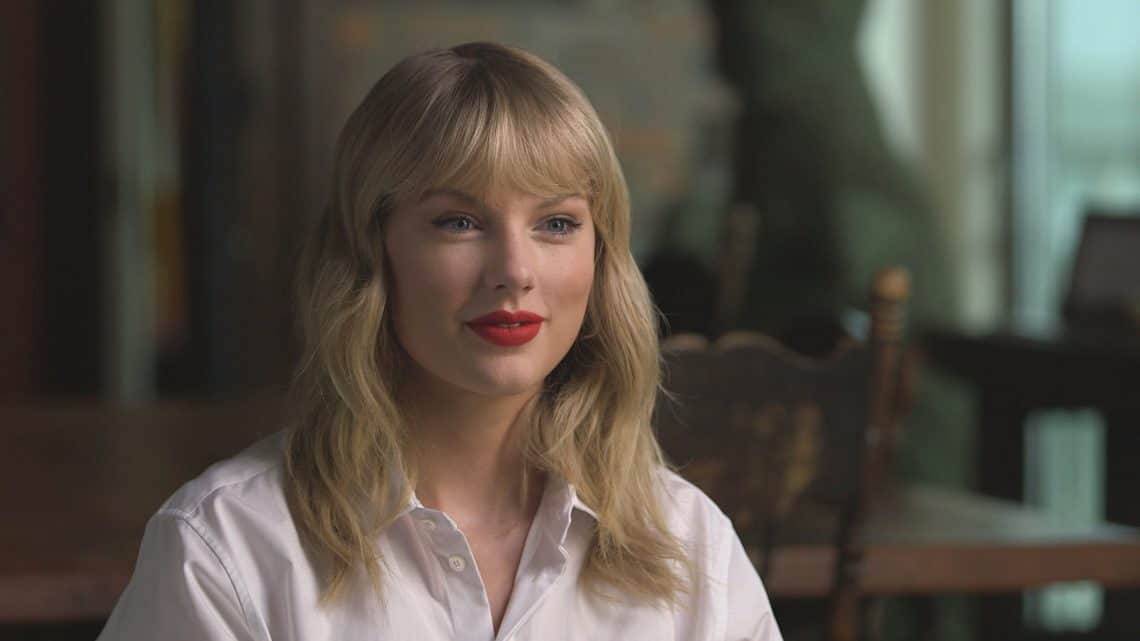 Taylor has been happily dating Joe Alwyn for the better part of three years now. We love that for her, but based on lyrics from her new album, Lover, things might have hit a breaking point at one time.

Latest NEWS Taylor Swift says “she may not play stadiums”. This last weekend jetting off to her Mansion on Rhode Island. See below for more details.

She has expressed, both publicly and in her music, that the pressure the public eye puts on a relationship can sometimes be unbearable.

As previously reported, Swift revealed during her conversation with Tracy Smith that she planned on re-recording her Big Machine catalogue following that label’s sale – and with it, the master recordings to her albums – to a Scooter Braun-owned company.

“I knew [Scott Borchetta] would sell my music. Why would do that? I couldn’t believe who he sold it to because we’ve had endless conversations about Scooter Braun. Not forgetting he has 300 million reasons to conveniently forget those conversations,”

Swift added that she would “absolutely” rerecord the Big Machine-era albums, with the singer noting in subsequent interviews that her contract allows for her to begin the process of rerecording in November 2020.

Asked why Swift dedicates at least one song per album to her haters, she said,

Elsewhere in the interview, Swift talked about recording Lover, her family and sexism in the music industry and revisited 2017’s Reputation.

“Miss Americana and the Heartbreak Prince”

Since breaking out in her teens as a rising country star, Swift has been consistently associated with the hallmarks of the American high school experience: homecomings and football teams, proms and cliques. But in “Miss Americana and the Heartbreak Prince,” she seems very ready to graduate from that scene.

Seems to us here at Phuket FM Radio that swift is very bitter and we would hope that she can move on. We reported last week how dismayed Swift was and the full report is HERE. 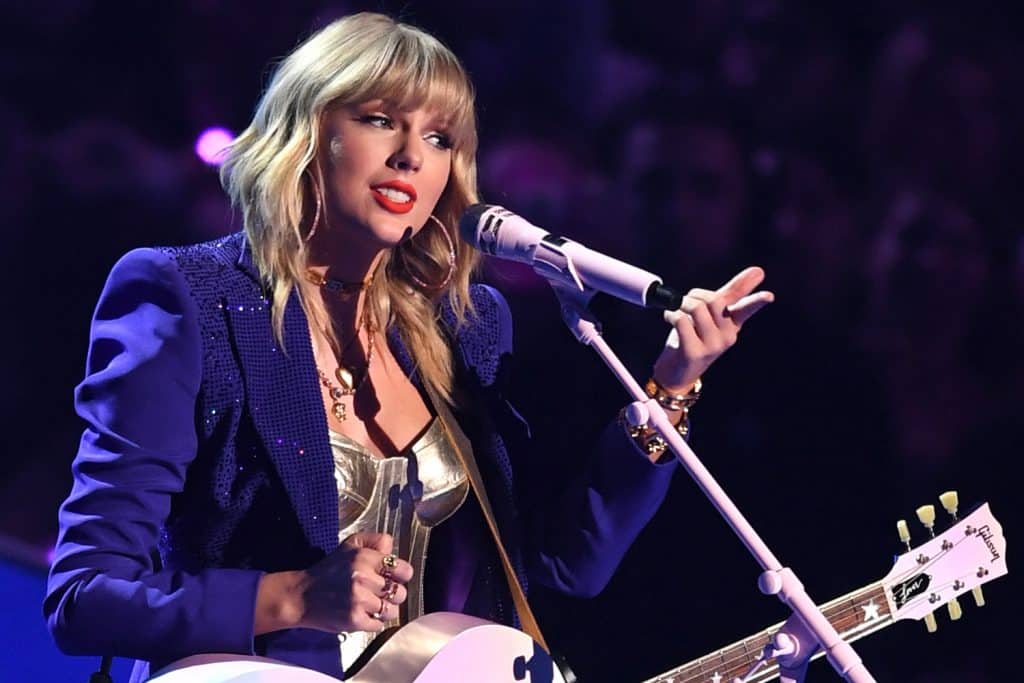 Taylor Swift says “she may not play stadiums”.

Swift sat down with Ryan Seacrest for his On Air show and revealed that she may not play stadiums when she embarks on a tour in support of her latest album Lover.

The artist has mostly played stadiums since her Red tour in 2012.

Swift first noted that she had not thought about planning the tour as much as she did for Reputation. Since she felt the songs on that album were best experienced live.

She even noted that she hasn’t taken any meetings about a Lover tour yet.

“I was so full-on planning this album release and directing the videos. All these different clues in these videos and trying to make this album release experience the most fun one for my fans.  I didn’t wanna plan what we’re gonna do in terms of live. Doing the same thing every time because I don’t want my life to feel like I’m on a treadmill,”

While Swift promised a tour in the future, she is not sure when or how it will manifest.

She has not booked any stadiums, something that needs to be done at least a year in advance. She is also saying that she is not sure she wants to play stadiums for this more intimate, vulnerable collection of songs.

“Stadiums are fun,” she began. “Stadiums are amazing — I love stadiums, but I just don’t know if we’re going to do the same thing as we did last time.”

Well here’s the latest on Miss Swift. She apparently owns a $17 million beach-front mansion Rhode Island, where she enjoyed a weekend stay with her boyfriend Joe.

Taylor and Joe were casually dressed for the plane ride, with Taylor rocking a white t-shirt, sunglasses and a cropped pair of faded skinny jeans. She finished her look with a low pony tail and her signature nude colored oxford lace-ups. Joe appeared to be wearing a black knitted top, as he carried his own black duffle bag onto the aircraft. An assistant could also be seen loading Taylor’s guitars onto the plane. this report from Hollywood Life and more HERE

More on this later.