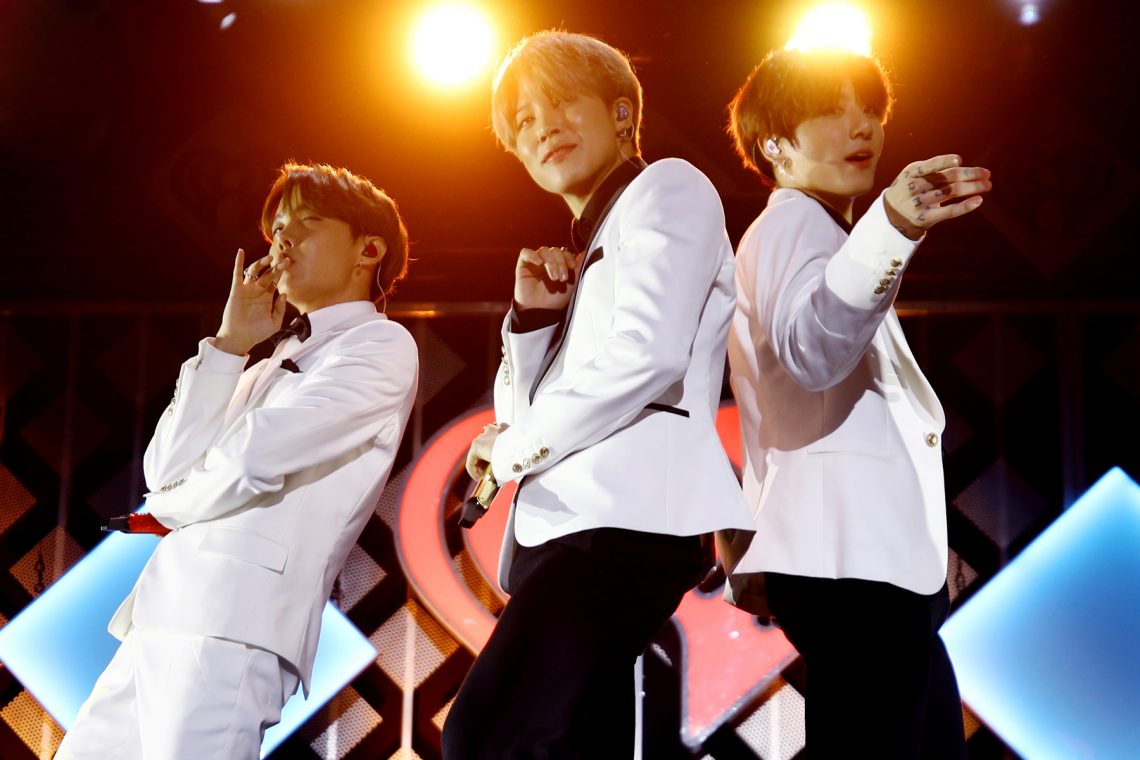 The Magic of BTS — and the History of Boy Bands 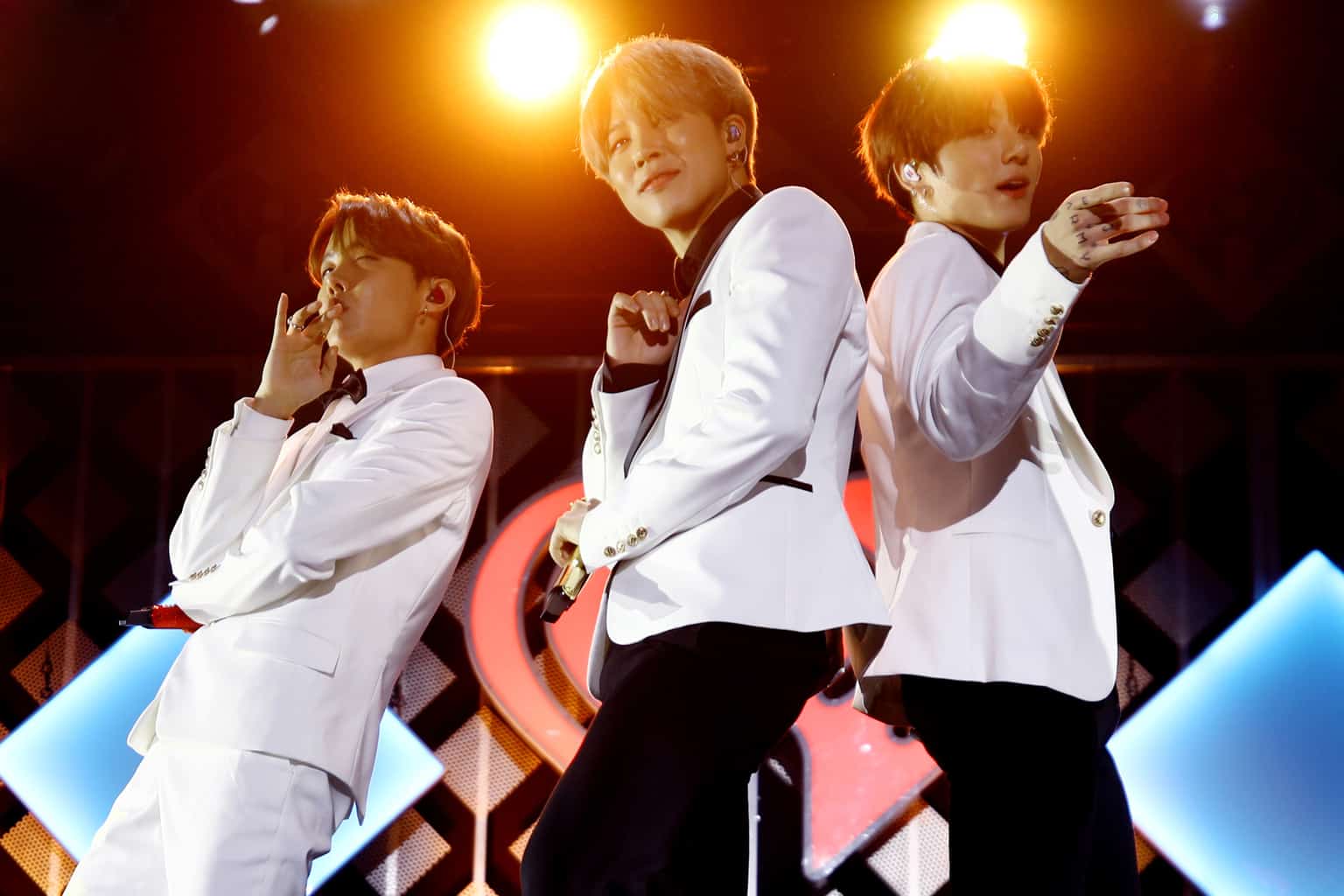 The Magic of BTS and the new episode of Rolling Stone Music Now examines the unprecedented, boundary-smashing success of South Korean superstars BTS, digging into their new album, Map of the Soul: 7.

Their history, and their under-examined sociopolitical messages.

From there, the episode delves into the long, colorful history of boy bands, all the way back to Frankie Lymon and the Teenagers and on to the Bay City Rollers, Menudo, New Edition, New Kids on the Block, the Backstreet Boys, ‘NSync, and One Direction.

The Magic of BTS

Jezebel senior writer Maria Sherman, author of the upcoming book Larger Than Life: A History of Boy Bands from NKOTB to BTS, joins Brittany Spanos, Rob Sheffield (who wrote a four-star review of Map of the Soul), and host Brian Hiatt for the discussion.

Download and subscribe to our weekly podcast, Rolling Stone Music Now, hosted by Brian Hiatt, on iTunes or Spotify.  (or wherever you get your podcasts).