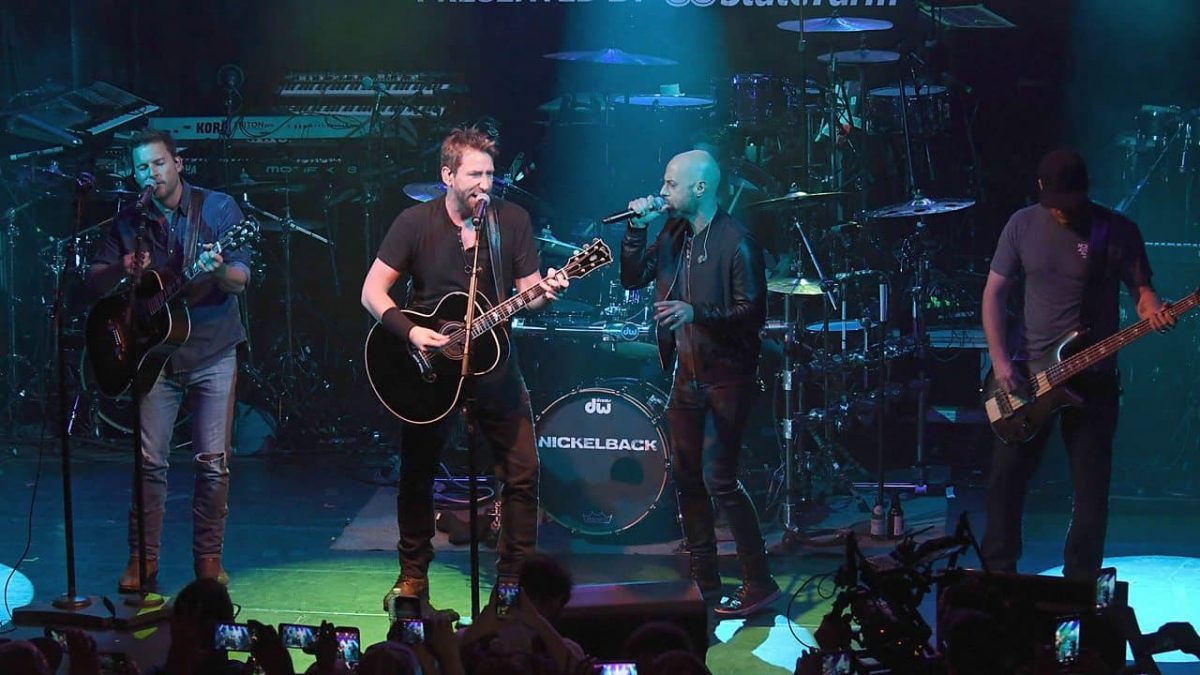 Nickelback is one of Canada’s most successful bands with a string of hits including How You Remind Me and Rock Star.

They are back after a break of five years with their long-awaited 10th album. We hear from the band’s lead singer Chad Kroeger. Singer-songwriter Dermot Kennedy has just released his second album. He tells us how he approached what he considered the “difficult” one. We check out new music from Disturbed, a previously unreleased song from Queen, and UK rapper Clavish.

Plus, we find out if Taylor Swift can make it five weeks at the top of the UK chart with her song Anti Hero.