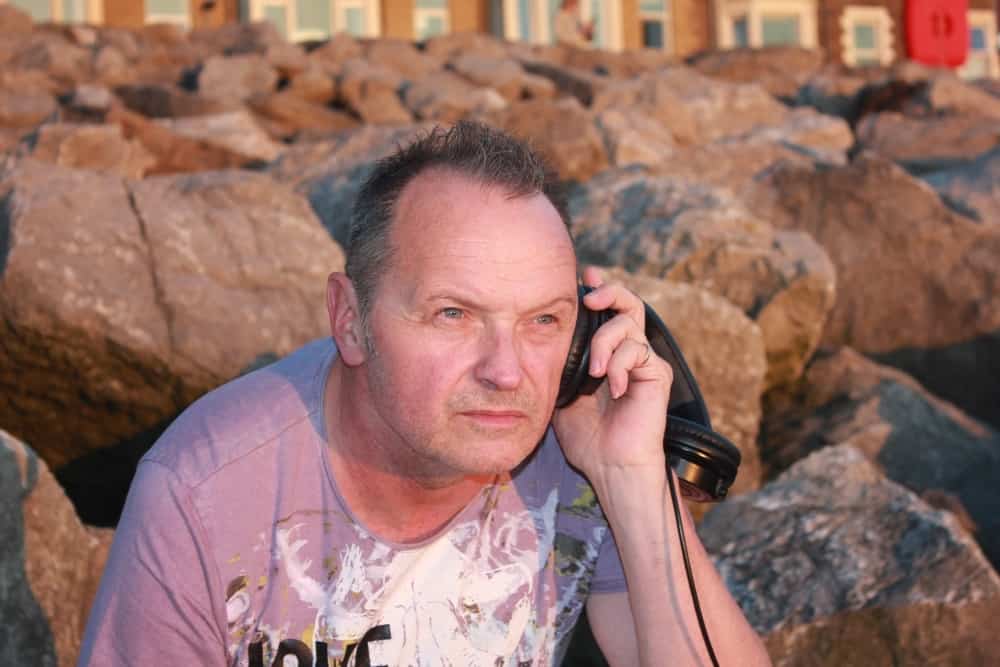 Monday to Friday the drive home is so much smoother with Stevie Kay bringing you the no nonsense, “more music, less chat” Sunset Sounds Show.

Stevie Kay was always destined for a career in the music business.

He sang a song before he could even walk. Although, it wasn’t until his late teens though that he realized the path he would take would lead him into the world of the DJ. As with most of his peers, Stevie plied his trade, cutting his teeth as a mobile DJ, weddings, birthdays, anniversary’s, you name it, he’s covered it.

Shortly after moving to the Midlands in the UK he received a call from a friend with an offer to go and work on the European circuit, which he grabbed immediately. His first gig was in Nice on the stunning Cote d’ Azur.

This is when Stevie Kay first dabbled in radio, working on various stations across the Riviera. 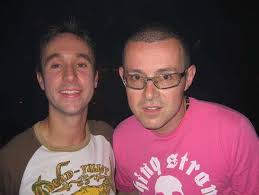 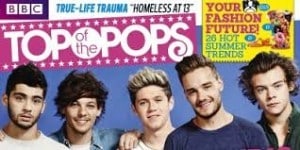 Eventually he would return to the small seaside town of Morecambe in England’s northwest. Back to where it all began. It was during this time Stevie had a phone call from an old friend who was an artiste agent in London, asking him if he would consider a position at radio one.

Could it really be radio one? The BBC?

Well no, it turned out to be radio one Lebanon! After getting over the initial shock, 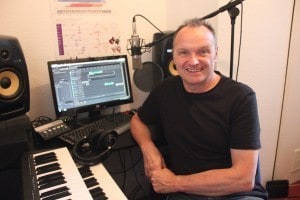 Stevie decided to investigate further and consulted with friends in the business who had visited the Middle Eastern country in it’s heyday.

After a lot of soul searching he finally took the plunge and boarded a flight to Beirut, to where he became the first British presenter to take up a full time position on an FM station. Soon after, Stevie was presenting the drive time show, which rapidly became the country’s top rated national radio show.

Take a look at Stevie Kay on the Sunset Sounds show and for more on the Phuket island radio presenters please join us here.