Nicole Moudaber In The Mood

Are you in the Mood?

Catch Nicole Moudaber – In The Mood every Sunday morning from 2am 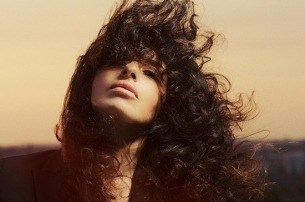 Nicole Moudaber is a Music Producer and DJ born in Nigeria who studied in the United Kingdom and then became a pioneer of dance music in Lebanon. From ground-breaking parties to superstar collaborations, she is quickly making a name for herself.

Did you know Phuket Island Radio has mobile apps for all it’s shows and they are FREE to download? Visit the IStore and GooglePlay if you’re on Android.

Nicole began as a promoter and held several events including the Trashy Renaissance party in Beirut, following the Lebanese war of 1996. It was the first rave of its kind in the region and attracted international DJ’s, including big names such as Paul Van Dyk and Anthony Pappa to the Middle East for the first time. Nicole’s debut album Believe was released last year on Drumcode, the label of another 91.5 and 102.5 FM DJ Adam Beyer, to massive acclaim. Believe maintained the number one position for a month on the Beatport techno, tech house and deep house charts. 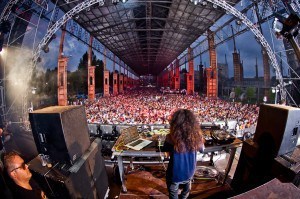 Nicole Moudaber is also keeping busy by working with DJ Carl Cox every Wednesday night on their collaboration – See you next Tuesday on 91.5 & 102.5 FM Phuket Island Radio.

In 2009, Carl Cox described her as “the most underrated DJ” to DJ Magazine which definitely contributed to the launch of her world-wide career.

Their track set was released in March 2015 via Nicole’s own label, Mood Records.

We are non-stop music 24/7, see more about our other shows here. 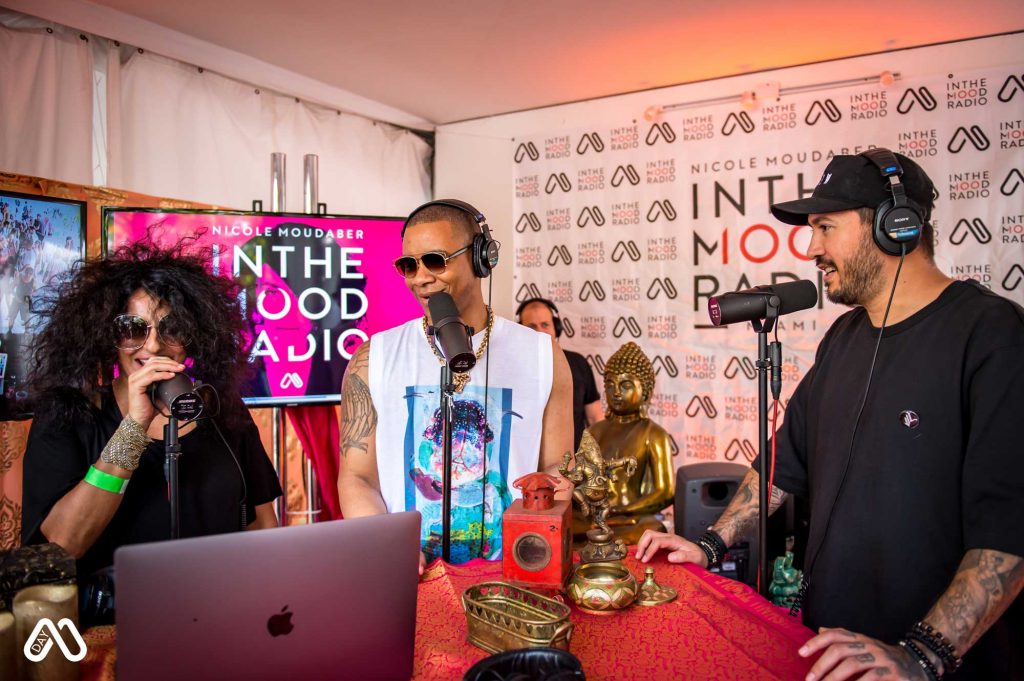