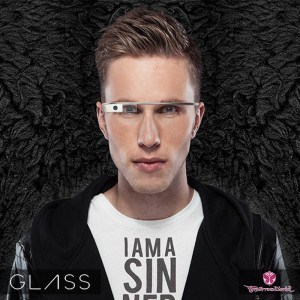 Nick Rotteveel, aka Nicky Romero, was born January 6, 1989, in the town of Amerongen, Holland.

From a young age, he developed an in interest in drums and an early career spinning House and R&B records quickly evolved into an unbridled passion for music production. In 2009, Nicky Romero remixed Sidney Samson and Tony Cha Cha’s track “Get On The Floor” and a bootleg for David Guetta entitled “When Love Takes Over”.

Both tracks got a lot of publicity and resulted in Ministry of Sound contacting him to do some remixes on their label.
In 2012, Romero achieved popularity with the recording “Toulouse,” which became a mainstay on the Beatport Top Ten for a significant period of time.

Today, Nicky Romero is establishing himself as a dance music icon with his brand Protocol which has signed artists such as Don Diablo, John Dahlback, Vicetone, Kryder, Michael Calfan and Merk & Kremont.

With the label’s releases consistently flowing in the Beatport top 10, it is clear that he is doing something right.

It’s an exciting time for Nicky Romero and we’re happy to wish him well for the future.

Read and find out about the array of fantastic listening radio shows here.