I have seen him twice now in Phuket and a while ago in Ibiza, Paul Oakenfold is the best.Larry USA 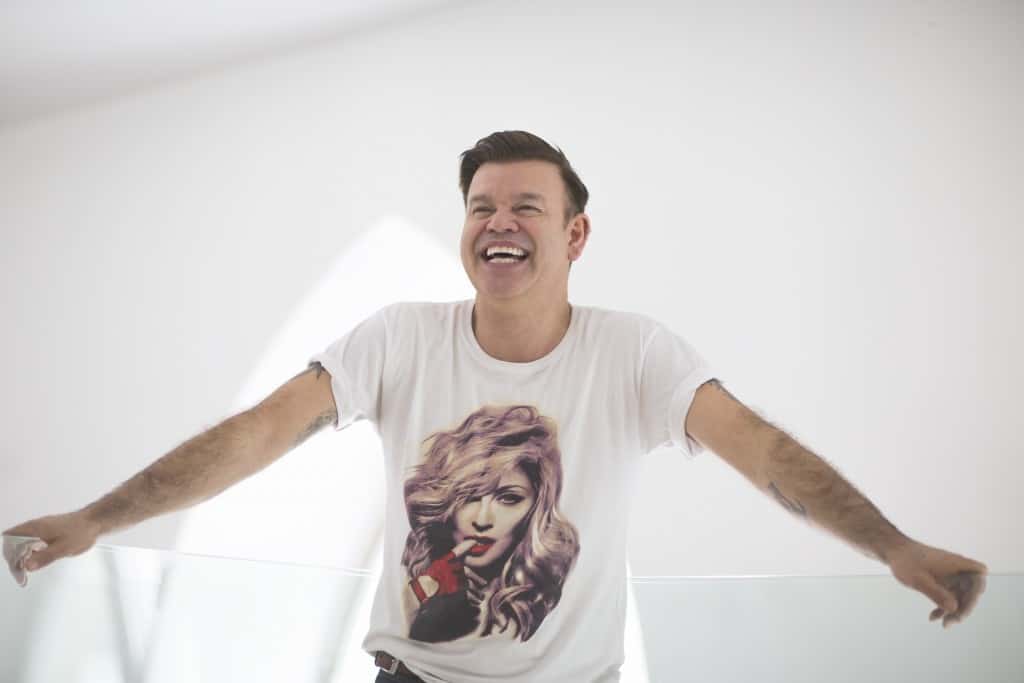 The smile and the wonderful nature of Paul makes him not only an awesome musician, but also a true gent. Sherry T.

You just have to tune in for this,

The weekend warm up starts at 10pm every Friday night, don’t be late, Planet Perfecto.

Paul Oakenfold International DJ is one of the most celebrated record producers and trance DJ’s of our time. Phuket Island Radio is delighted to have Paul as one of our International DJ’s in our weekly show schedule.

With a career spanning 35 years, it is no wonder that he has been voted No 1 DJ in the world twice.

Paul Oakenfold International DJ took the honours in 1998 and 1999 as No 1 DJ in the world voted by DJ Magazine. 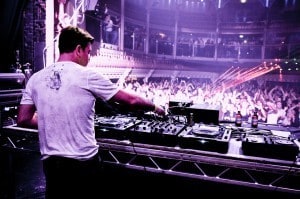 Paul Oakenfold jump-started his early career as a bedroom DJ taking part in podcast interviews. His early career saw Paul making a name for himself in New York City and London.

He rose to fame as a record producer during his time in Harlem, while working for Champion Records becoming a promoter and British agent for famous hip-hop acts, like the Beastie Boys and Run D.M.C.

Paul Oakenfold travelled to Ibiza in 1987 to celebrate his birthday, and what came next truly is history.
After being exposed to the Ibiza party scene, Paul Oakenfold International DJ returned to England and convinced a club owner to let him host an after-hours party tagged “Ibiza Reunion.”

His acid house style wowed the dance floor, and the parties Paul Oakenfold played at grew into some of the biggest acid house dance parties of all time. His popularity, and the need for a bigger venue sparked the opening of Heaven Club.

Over the years, Paul has played in nightclubs, at festivals and on various tours.

Due to his Perfecto remixes, Paul Oakenfold International DJ continued to rise to fame.

His catchy, unique remixes made him one of the most sought after record producers and DJ’s in the world.

In 1999, Paul Oakenfold moved to the United States.

He toured extensively and his fame in America was sealed at Fresno, California’s Cyberfest in July 2000. 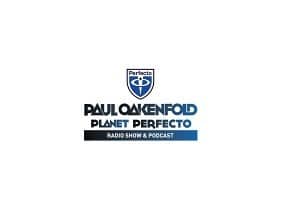 It has been estimated that Paul Oakenfold International DJ inspired 80,000 people to dance that day. Cyberfest 2000 inspired other major dance events in the area, as dance music became a staple on the American music scene.

He produces lush beats and his influential mixes for some of the world’s top artists such as Madonna, The Cure and Underworld have sealed his fate as the top DJ and record producer in the world.

Since 2015, Paul Oakenfold International DJ has headed the department of DJ’s, EDM vocalists and producers at Isina, which is a worldwide talent search and development mentorship program for up and coming artists.

Want more? Get to Google Play/Android and the iStore and download the FREE apps.

Paul Oakenfold International DJ is truly the master of his craft and Phuket Island Radio are delighted to have him on board with his weekly Friday night show Planet Perfecto, having himself played right here in Phuket at the Xana Beach Club.Want more? See all the Phuket Island Radio shows here.