Eddie Halliwell, Fire It Up every Saturday

Eddie Halliwell, Fire It Up Saturday at 10pm 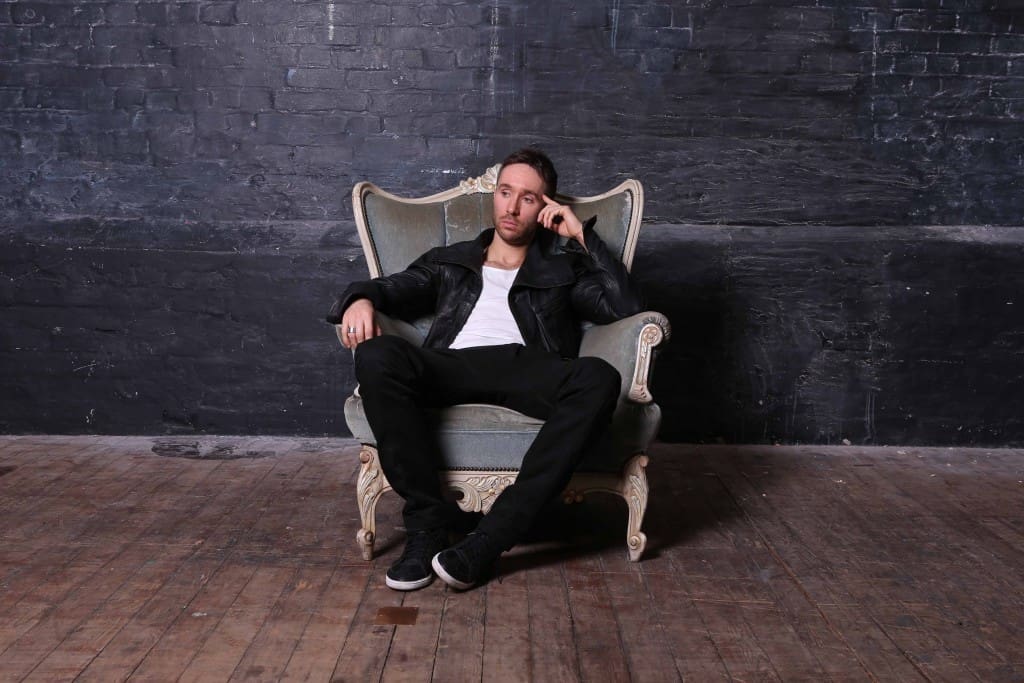 Mention Eddie Halliwell, and you’re likely to elicit one of these two reactions. Utmost enthusiasm and awareness of Eddie Halliwell – Fire It Up smash hits or the rapturous roar that grows into a world-famous chant each time Eddie is in the DJ booth.

Say hello to Eddie Halliwell and Fire It Up

Eddie Halliwell is a highly popular and internationally acclaimed trance DJ who has overcome all odds to be where he is.

The celebrated DJ continues to be held in high esteem because of his unique talents and accomplishments. A true EDM icon in the entertainment industry. He was born in Apple Ridge, Wigan, Lancashire. Eddie has continued to dazzle many of his fans with his unique style and electric stage performances. He has held residencies at Goodgreef, Gatecrasher and Cream in Ibiza. He was twice crowned DJ of the year by leading dance music magazine Mixmag in 2003 and 2005.

Another first for the brand saw FIRE IT UP host its arena at Creamfields in the UK. Eddie taking the opportunity and inviting fellow DJ’s Sander Van Doorn, Mark Knight, Funkagenda, and Michael Woods to join him. This event truly stamping Eddie Halliwell – FIRE IT UP firmly on the party map!

In the year 2010, Eddie Halliwell was again nominated by Mixmag in its “greatest DJ of all time polls” where he received massive support from acclaimed and decorated dance legend, Judge Jules.

Eddie Halliwell’s ability to read the mood of the crowd as well as his electric performances have served to elevate him to iconic status in the music industry. His massive contribution to the development and visibility of the dance music industry cannot be understated. The mix genius continues to churn out quality and popular dance music. His many followers and fans across the globe follow him on social media. His meteoric rise to the pinnacle of the music industry has seen him touring the world performing.

2010 is billed as one of his most successful as he toured the United Kingdom, United States, Australia and Europe. Staging various performances to his legion of followers. Eddie Halliwell has the uncanny ability to play heart-rending dance music to his crowd any time of the day given the opportunity.

His amazing DJing skills have led to many people wondering whether he is the greatest DJ of all time.

Eddie Halliwell has hosted a number of live FM radio shows. In the year 2004, Halliwell completed his third live FM radio mix at Amnesia on Ibiza. The Balerics capital of Electronic Dance Music.

He has also featured on the BBC FM radio late-night dance show as one of the six hosts. His skills and unique talents have served to endear him to many of his followers across the globe. In 2006, Eddie Halliwell was given an opportunity to host his own weekly FM radio shows. Broadcasting on a Thursday night till Friday morning.

Eddie devised a more subtle way to bring his monthly music highlights to his audience through his radio show called, Eddie Halliwell – FIRE IT UP.

He is now a presenter of the Fire It Up show, a globally syndicated radio show which attracts an audience of over 13 million listeners in over 40 countries.

Phuket Island Radio is delighted to have Fire it Up right here in it’s weekly EDM line up. There is a whole lineup of International DJ’s right here on our Electronic Dance Music pages.

Eddie Halliwell around the World

Without any iota of doubt, Eddie Halliwell is a legendary DJ in the sphere of House Trance and Techno music genre. Even the critics would agree that Eddie Halliwell – FIRE IT UP is the plug for one of the most exciting new sounds emerging from the Techno & House Trance music scene.

This pretty much solidifies why DJ Eddie deserves to occupy even more substantive music genres in the mainstream public radar.

Listeners from around the world can tune in to listen to Eddie Halliwell by simply listening to him online. His internet radio shows have been instrumental in providing listeners and his fans from all over the globe to witness and listen to his amazing DJing skills.

The internet and streaming radio provides fans with an opportunity to be blown away by his unique DJing skills. 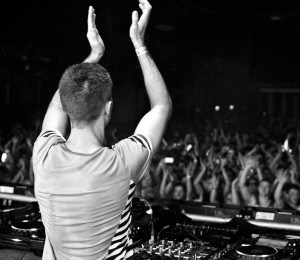 Those who have had an opportunity to listen or watch his live performances will attest that Eddie Halliwell is not only a mixing genius but also a hero to many. He recently released his debut single titled Neon which is doing well among his fans.

Did you go to the 90’s Fest Halloween

The 90’s Fest Halloween at Magna Sheffield on 2nd November 2019. Fans who couldn’t get to Magna, Sheffield had the chance to connect to the event through FIRE IT UP.

With out a doubt Eddie is now established as one of the most exciting DJ’s in the world. He has amassed an army of fans globally who flock to see him perform. The same could be said about the increase of his audience who listen to FIRE IT UP each week. We hope to see him back in Phuket, Thailand sometime soon.

Fire It Up with Eddie Halliwell is now available On-Demand.

That’s right you can listen to this weeks show anytime, just pop over to Eddie’s Fire It Up show page HERE and click play.

There is no argument that 2019 was undoubtedly another storming year for Eddie.

Despite the Covid 19, outbreak Eddie has continued his week FIRE IT UP show and we thank him for this.  Can we expect more exciting events?  The whole World is getting back to a new normal and later in 2020 and into 2021 we hope so. Stay safe, stay well and Fire It Up.