Adam Beyer brings us Drumcode every Saturday night from 11pm and gets Phuket in the groove ready for Saturday night/Sunday morning. Tune in on 91.5 and 102.5 FM or use the mobile apps on Google Play and iStore.

The history of techno music cannot be complete without the mention of the ever zealous and highly talented International DJ, Adam Beyer. 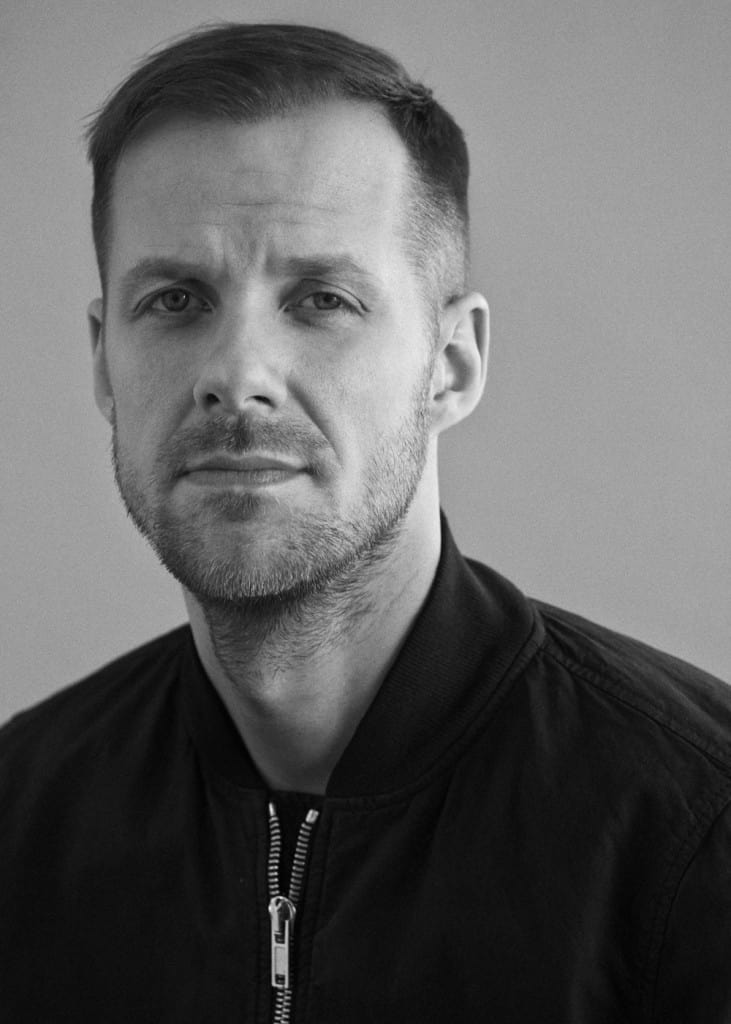 Adam Beyer is a Swedish national who is popularly known for his accomplishments in the entertainment industry. Of paramount importance is the fact that he has scaled the ladders and propelled techno music to the next level. The DJ and Techno Producer has been instrumental in institutionalising tremendous changes in the production of techno music as well as propelling its popularity in the entertainment industry.

He is one of the several popular Swedish techno artists who announced their entry into the entertainment industry with a thud along with the likes of the famous Christian Smith, Joel Mull, Cari Lekebuch and many others. One of his notable achievements includes founding of a number of record stables such as:

Adam Beyer and his foray into music can be traced to his formative years when he was still at school. His desire and taste for electronic music were manifested early in life as he regularly took part in doing DJ gigs at friends parties, investing whatever money he had in sophisticated equipment, working in record shops as well as playing around with Atari computers. His prolific DJing skills in techno music have served to revolutionise dance music as we know it.

Adam Beyer has the uncanny ability to take dance music to the next level. He interacts easily with his fans and understands the kind of dance music that makes them tick. His numerous tours across the globe are an indication of the high levels that his dance music has attained.

The popular Producer and DJ has taken to the airwaves with a weekly 91.5 & 102.5 FM radio show Drumcode  where he gets to interact with his excited electronic music fans across the globe.

It’s imperative to note that Adam Beyer became fascinated with the world of music early in his life. His ambitions to leave a mark in the ever competitive and lucrative music industry spurred him on to achieve greater things. His prowess in tech music production and DJing have seen him take to the airwaves and reach a huge number of his fans.

The advent of the internet has made it possible for his ever growing fan base to listen to exclusive techno music and other genres online. Scores of his fans across the globe can now tune into his shows by listening to the free internet radio shows on a weekly basis.

Free internet radio shows have been instrumental in helping the world-renowned Producer and DJ to interact with his ever growing fan base effortlessly. Normally, internet radio shows can be streamed online every week and always promise to be explosive as the mixing genius takes to the decks.

Normally, internet radio shows are FREE and can be streamed online. Phuket Island radio shows are free, every week and always promise to be explosive as the mixing genius’s take to the decks.

There is no denying that Adam Beyer has left a mark in Swedish techno music as well as been instrumental in changing the fortunes of techno music. He has become synonymous with quality music production and exclusive music performances.

His amazing talents and innovativeness are what endears him to fans across the globe.

Read more about the sensational line-up of Phuket Island Radio EDM presenters here and take a look at the shows line up.

Adam Beyer is without a dioubt one of the greatest Dance Music produces in the world, love the show Drumcode.Pai

Before I loved you as a musician, now I admire you as a person.Aleksandar Rudi

You can listen to Adam Beyer every Saturday from 11pm – midnight on 91.5 and 102.5FM and online download the FREE mobile and tablet apps.