Drumcode Records with Adam Beyer and his music are synonymous with exciting electronic music today. Having emerged as the figurehead of the hugely prolific Swedish techno scene, Beyer has now confirmed his position as a globally recognized DJ and producer, headlining the world’s finest events week-in-week-out.

Saturday 11PM on Phuket Island Radio, and if you miss it, click the PLAY now button below for this weeks show.

M. Rodriguez – Within the Shadows

This is Adam Beyer

Beyer uses social media to great effect. Facebook boasts over 650,000 followers. Twitter also has a total follower count of nearly 100,000 and attracts circa 500 new followers per day on its Facebook Page.

Drumcode Records is a Swedish techno label founded and managed by Adam Beyer. His acclaimed record label has been at the cutting edge of club music for well over a decade. The label has featured mostly Swedish producers. Having released its first record in 1996. His Label now has two sub-labels, called Truesoul and Mad-Eye. Drumcode celebrated its 100th standard release in 2012. Discontinued in 1999 after just ten releases, Drumcode also had a sub-label named Code Red.

This show is a sure-fire hit with electronic music fans here in Phuket and worldwide as fans tune in to the 91.5 FM & 102.5 FM online and on our mobile applications from iPhone and Android.

Check out some of our other world-class presenters, and the fantastic Nicole Moudaber is here with In The Mood at 2 every Sunday morning. Finally, check out all our radio shows available On-Demand and just a click away. 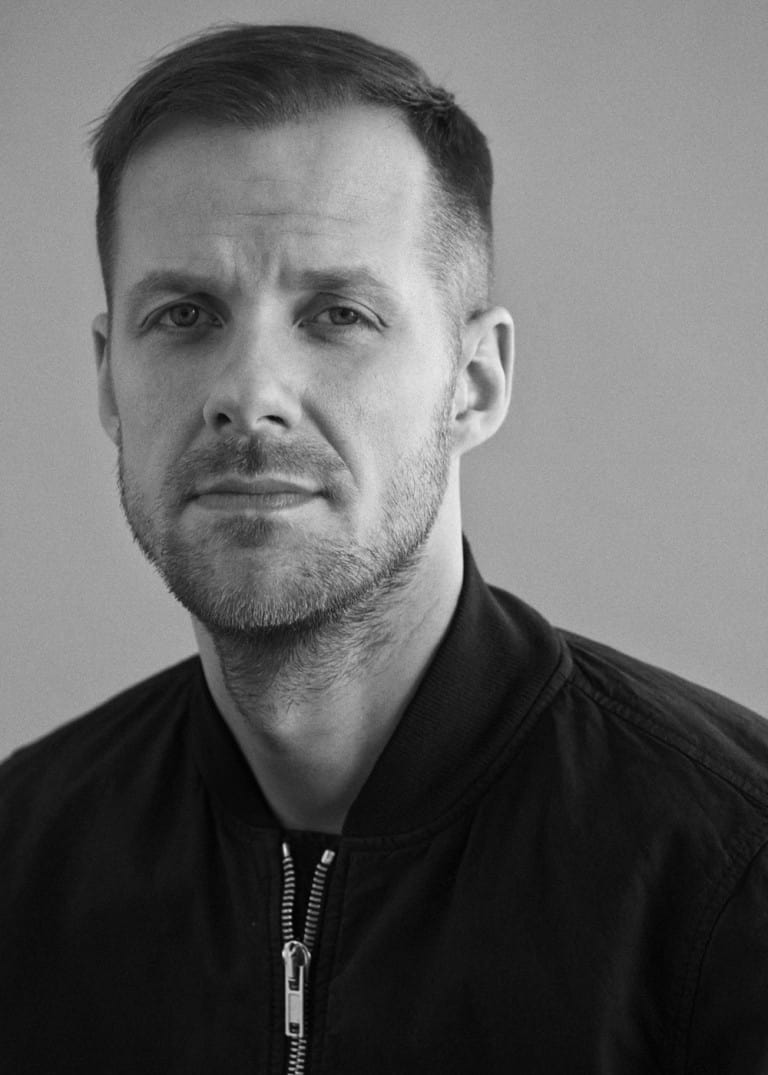 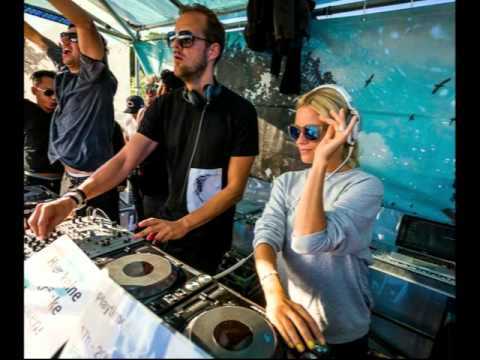