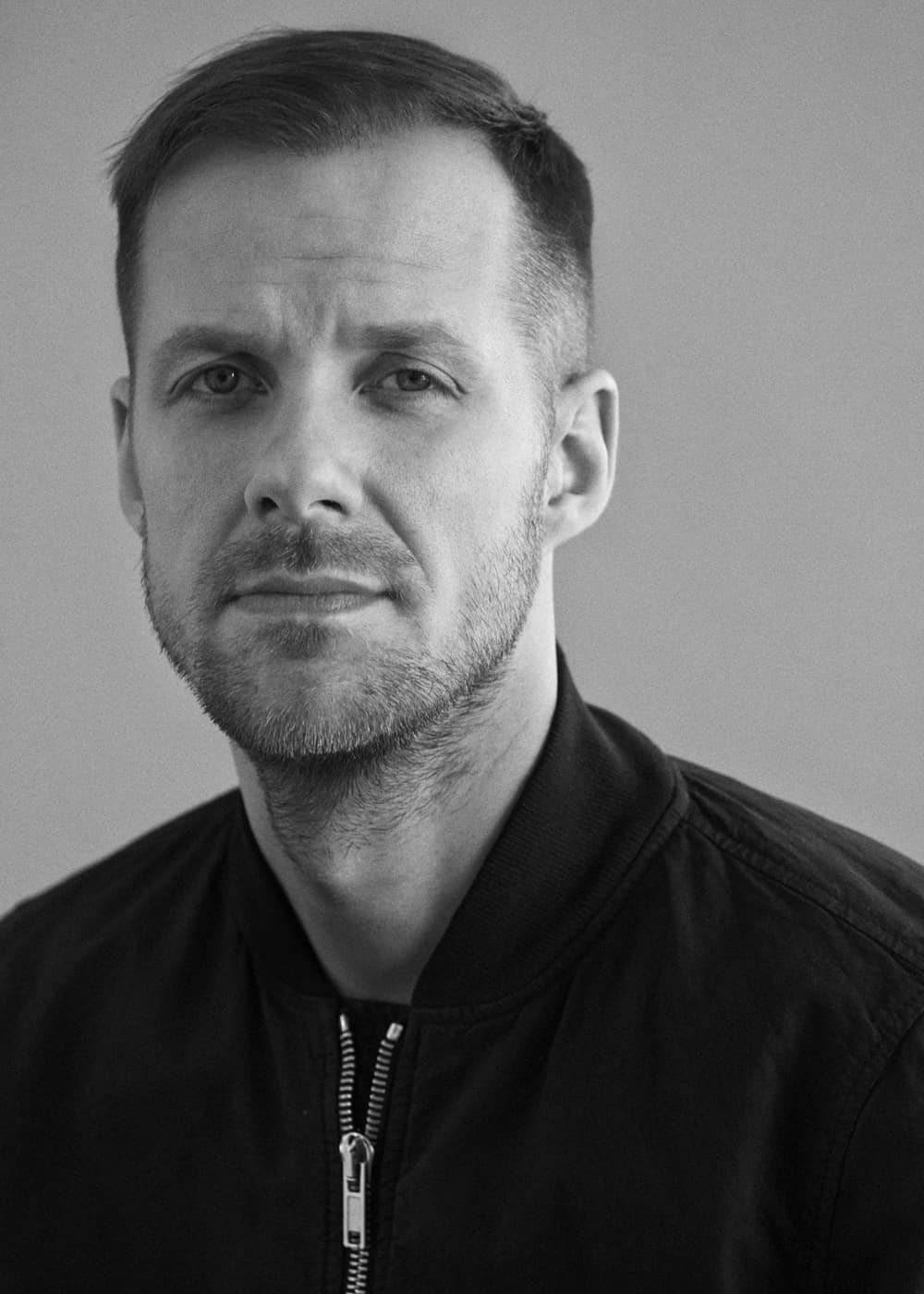 Adam Beyer wraps up the year of 2016 and what a year it’s been! The Swedish DJ and Producer couldn’t say goodbye to the year without a last minute track release and big things confirmed for next year.

Adam Beyer joins Phuket Island Radio every Saturday nights from 11pm with his world famous radio show Drumcode. His vision is what’s exciting about EDM around the world today.

Drumcode has extended far beyond a collection of the hottest dance tracks around today. It’s also Beyer’s own label, Drumcode Records. Beyer continues to exceed expectations for both himself and his label week-in-week-out.

Adam Beyer wraps up the year

The Swedish producer and founder of Drumcode Records has released Going Down. This is the only EP release from Beyer this year. Collaborating with Dense & Pika (aka Alex Jones and Chris Spero) Going Down includes two tracks.

The tracks are described by Drumcode as “hard-hitting master studies in industrial-edged techno.”

The EP was released just in time to enjoy it over the festive season.

Adam Beyer is also confirmed for the Into the Factory Festival in Sweden next year. Into The Valley’s sister event – Into The Factory, will run from the 10th to the 12th of August 2017 in Stora Vika, Sweden.

Alongside big names like Adam Beyer and Bicep, the festival will  feature headline acts such as Rodhad, Nastia and Andrew Weatherall.

As a brand new music festival, Into the Factory, promises to be a sensory delight, set in an industrial factory. The gritty  terrain will provide a blank canvas to allow sound, light and art to alter visitors sensory perceptions.

According to DJ Mag, “…the events are part of a six-part festival portfolio from Swedish promoters Music Goes further, who have also booked in Into The Castle in South Africa for 2017, plus three more yet-to-be-announced events.”

Adam Beyer joins us in Phuket every Saturday from 11pm with Drumcode.

You can tune in from anywhere in the world FREE via our mobile apps or online.

Take a look at some of our other world class Radio Shows filled with fantastic music, entertainment and great content.