Direct from the BBC Science in Action

BBC Science in Action and science is the key to development in the modern world. Wouldn’t it be a shame to be in the dark on what is happening in the world of science.

Phuket Island radio here in Thailand open up the learning opportunities via the BBC Science in Action program, therefore tuning into 91.5 & 102.5 FM on a Sunday and listening to Phuket and it’s finest FM radio station is probably a good idea. Listen to BBC Science in Action every Sunday morning at 9am for your weekly taste of scientific developments.

Just because you may not have much knowledge in the field of science doesn’t mean that you can’t understand it. Science in Action gives you contemporary scientific news in a straightforward manner in a language that can be understood. Understood by all, not just scientists.

Maybe you’re wondering why you should listen to a program about science, especially if you’ve never really found it a topic of interest before. Don’t immediately forgo Science in Action, as you are sure to come across an episode with content that will spark your interest. Don’t miss the other BBC shows on the weekend, like Click, Discovery and Health Check. Science covers such a wide array of topics, from dinosaurs to earthquakes that are relevant in all aspects of life, what is there not to find interesting?

Take advantage of the fact that Phuket Island Radio  offers you internet radio making it a reality to listen to Science in Action from the BBC in London broadcasting in Phuket Thailand and all four corners of the globe. 91.5 & 102.5 FM allows you to find out Phuket news as well as global news. Even if you don’t live in Phuket Thailand and are only here for a holiday, Phuket Island Radio makes it so that you don’t have to be scared of feeling out of the loop with current events. Visit 91.5 FM & 102.5 FM on air and online and see for yourself what we have to offer!

For more on our BBC shows, international DJ line up and other shows, click here.

Science in Action from the BBC on Phuket FM Radio

On this edition of Science in Action,

Nasa scientists have observed that the Earth’s energy imbalance has doubled in just 15 years.

As greenhouse gas atmospheric concentrations have risen, so too has the difference between the total amount of energy being absorbed from the sun, and the total amount being reradiated back into space.

Meanwhile, as we all heat up, scientists at the LIGO Gravitational Wave Observatory have managed to do something very cool with their mirrors.

Such is the precision with which the detectors have been engineered, they have managed to effectively reduce the temperature of one of the big 10kg reflectors to such an extent that it betrays its quantum state, as if it were simply one big subatomic particle.

BBC Science in Action is presented by Roland Pease and is available right here on Phuket FM Radio 91.5 and 102.5 FM. 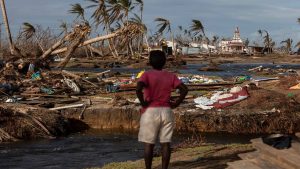 This year’s Atlantic hurricane season has seen a new record for severe storms says Climatologist Michael Mann. He says warming oceans are one of the drivers. And Australia has seen spring temperatures hit new highs. Climate scientist Sarah Perkins – Kirkpatrick says it’s all the more remarkable as weather patterns are currently in a cycle…
Read More 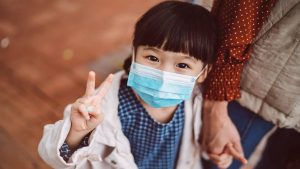 Tests on patients for up to 8 months following their infection with SARS and CoV-2 suggests an immune response can persist. Alessandro Sette and Daniela Weiskopf at the La Jolla Institute in California are optimistic this could mean vaccines would also confer long lasting immunity. An analysis of samples from Kenya’s blood banks by Sophie…
Read More 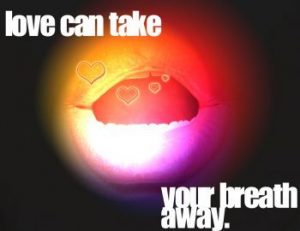 Emotional Breath this week on Science in Action we take a look at a study that focuses on how the exhalation of breath determines emotional response. Cinema viewers, watching The Hunger Games, were monitored to see if researchers could tell the emotion of the crowd by measuring certain markers in their breath and looking at…
Read More 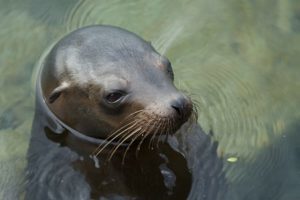 Sea Lions and Science in Action hear how different dialects emerge in sperm whale societies through cultural learning. A new study suggests that processes similar to those underlying the formation of human cultures also operate in complex animal societies. Plus we explore a report that seals and sea lions might contribute significant amounts of toxic…
Read More

Science in Action this week on 91.5FM Phuket Island radio discusses the Hubble Telescope, Defending the Earth and Ultra Haptics join us at 9:00 am Sunday 19th April. The Hubble Telescope: It is now 25 years after the Hubble telescope first launched and despite initial hiccups with the shape of the mirror, the much-loved craft…
Read More

Fruit Flies: The nose of the common fruit fly could soon be used to detect drugs and explosives thanks to new research that has revealed the fly’s impressive ability to sniff out a range of hazardous chemicals. Professor Thomas Nowotny tells us more. Cyclone Hudhud: We report on the current situation in Andhra Pradesh and…
Read More 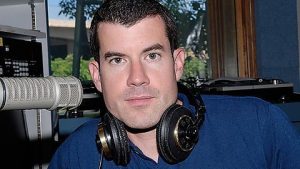 This week’s Science in Action BBC in London presents (subject to change): We find out why science, technology, engineering and mathematics (STEM) related research are very important indicators and drivers of a region’s economic and development success. We examine a World Bank and Elsevier report that examines Africa’s research enterprise in STEM over a ten-year…
Read More