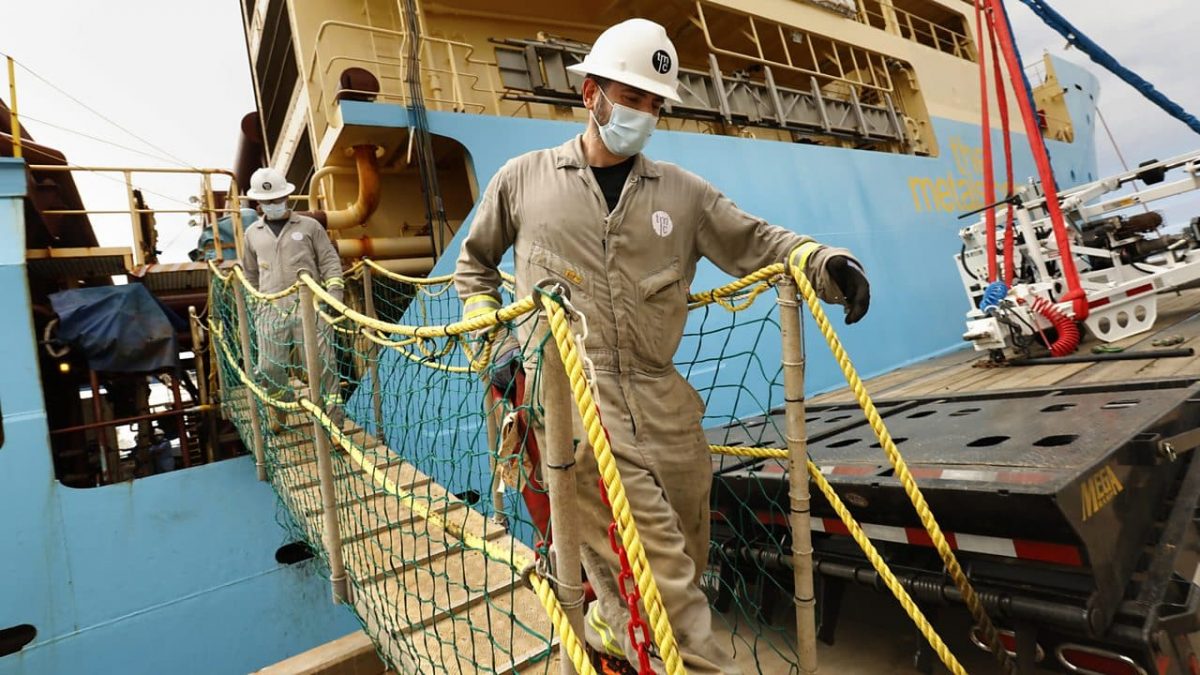 Phuket FM Radio is asking a question regarding deep sea mining and we are asking do you think we should be doing it.

This programme is now available ON-Demand by visiting the Science in Action Page, it will be available until Thursday the 29th of September. It will also be broadcast on Sunday the 25th of September in Phuket at 9:00 AM on 91.5 FM and 102.5 FM and Online via the Internet radio portals.

The first license of its kind has been granted for deep sea mining.

It will be used to run early tests to see whether the seabed could be a good place to harvest rare earth materials in the future.

These earth minerals are what power much of our modern technology, and the demand is growing year on year.

The license raises ethical questions about whether anyone has ownership over the seabed, and whether we could be disrupting ecosystems under the sea in doing so.

Also on the programme, we build on last week’s discussion about growing opportunities for researchers on the African continent.

We look at how programmes of genomic sequencing are offering opportunities for Africa-based researchers, that haven’t been available before.

And lastly, we talk to Thilo Kreuger, a PhD student at Curtin University, Western Australia, who’s behind the discovery of a whole new species of carnivorous plants.

We discuss what it’s like fulfilling a lifelong dream to discover more about these spectacular plant species.

(Image: The Metals Company plans to mine the seafloor for these nodules containing nickel, cobalt, and manganese in the Clarion Clipperton Zone of the Pacific Ocean. (Carolyn Cole / Los Angeles Times via Getty Images)