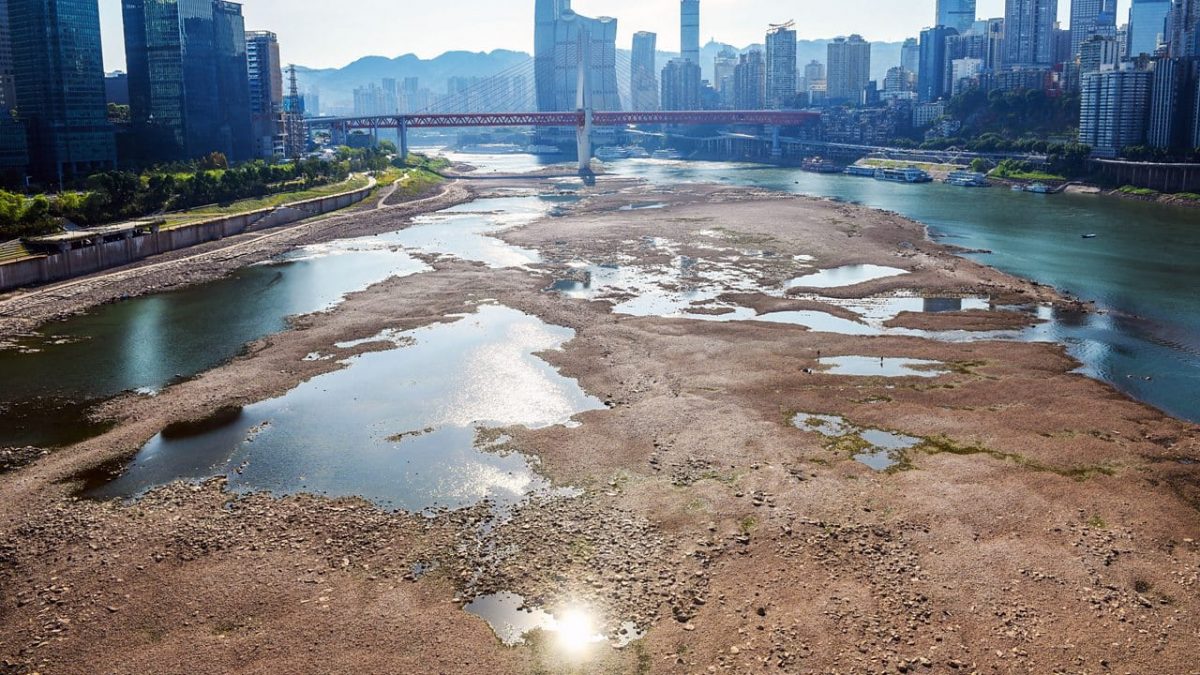 Hot on the tail of the China heatwave comes the other side of the extreme coin – tragic flooding.

This programme is now available ON-Demand by visiting the Science in Action Page, it will be available until Thursday the 8th of September. It will also be broadcast on Sunday the 4th of September in Phuket at 9:00 AM on 91.5 FM and 102.5 FM and Online via the Internet radio portals.

Also, a coming global shortage of sulfur, while scientists produce useful oxygen on Mars in the MOXIE experiment.

Prof Chunzai Wang is the Director of the State Key Laboratory of Tropical Oceanography in Guangzhou, China. He tells Roland about the surprising nature of the extreme temperatures and droughts much of China has been experiencing, and how they are connected to so many of the record-breaking weather events around the northern hemisphere this summer, including the tragic flooding in Pakistan.

Some people of course saw this coming. Richard Betts of the UK Met Office talks of a paper by one of his predecessors published 50 years ago exactly that pretty much predicted the greenhouse gas-induced climate change more or less exactly.

Clearly, the world needs to cut carbon emissions, and oil and coal would be sensible places to start.

But as Prof Mark Maslin points out, this will come with its own consequences in terms of pressure on the industrial supply of sulfur and sulfuric acid, essential to so many other devices and processes. Can a shortage be averted?

Alongside all the sensitive instrumentation aboard, an experiment known as MOXIE was somehow squeezed in to demonstrate the principle of electrolyzing Martian carbon dioxide to produce usable oxygen gas.

As Michael Hecht explains, the tech is scalable and would be more or less essential to any viable human trip to Mars in the future.