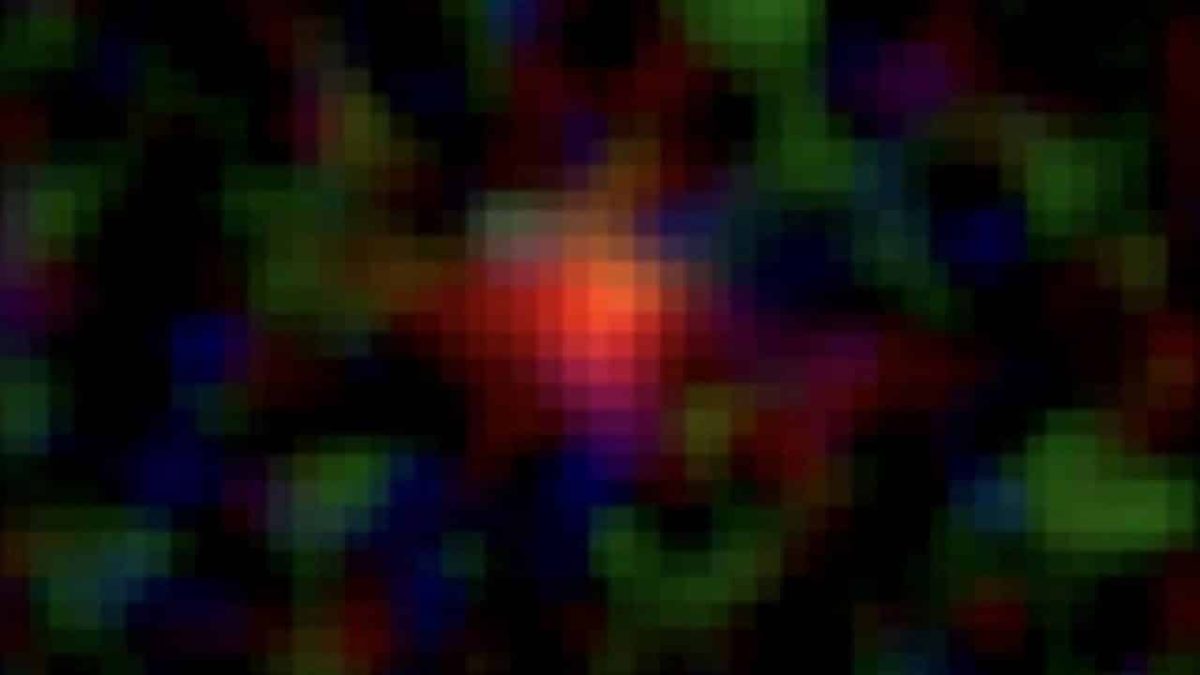 In the last week, teams of astronomers have rushed to report ever deeper views of the universe thanks to the James Webb Space Telescope.

This programme is now available ON-Demand by visiting the Science in Action Page, it will be available until Thursday the 4th of August. It will also be broadcast on Sunday the 31st of July in Phuket at 9:00 AM on 91.5 FM and 102.5 FM and Online via the Internet radio portals.

These are galaxies of stars more than 13.5 billion light years from us and we see them as they were when the universe was in its infancy, less than 300 million years after the Big Bang.

As University of Texas astronomer Steve Finkelstein tells us, there are some real surprises in these glimpses of the cosmic dawn. The super-distant galaxy that Steve’s group has identified is named after his daughter Maisie.

Also in the programme is a 550 million-year-old fossil which is much the oldest representative of a large group of animals still with us today. The early jellyfish relative lived at a time known as the Ediacaran period when all other known complex organisms were weird, alien-looking lifeforms with no surviving descendants.

Roland Pease talks with palaeontologist Frankie Dunn at the University of Oxford who’s led the study of Auroralumina attenboroughii.

Did the cultural invention of romantic kissing five thousand years ago lead to the spread of today’s dominant strain of the cold sore virus (Herpes simplex 1) across Europe and Asia?

Out of this World with the BBC every Sunday.