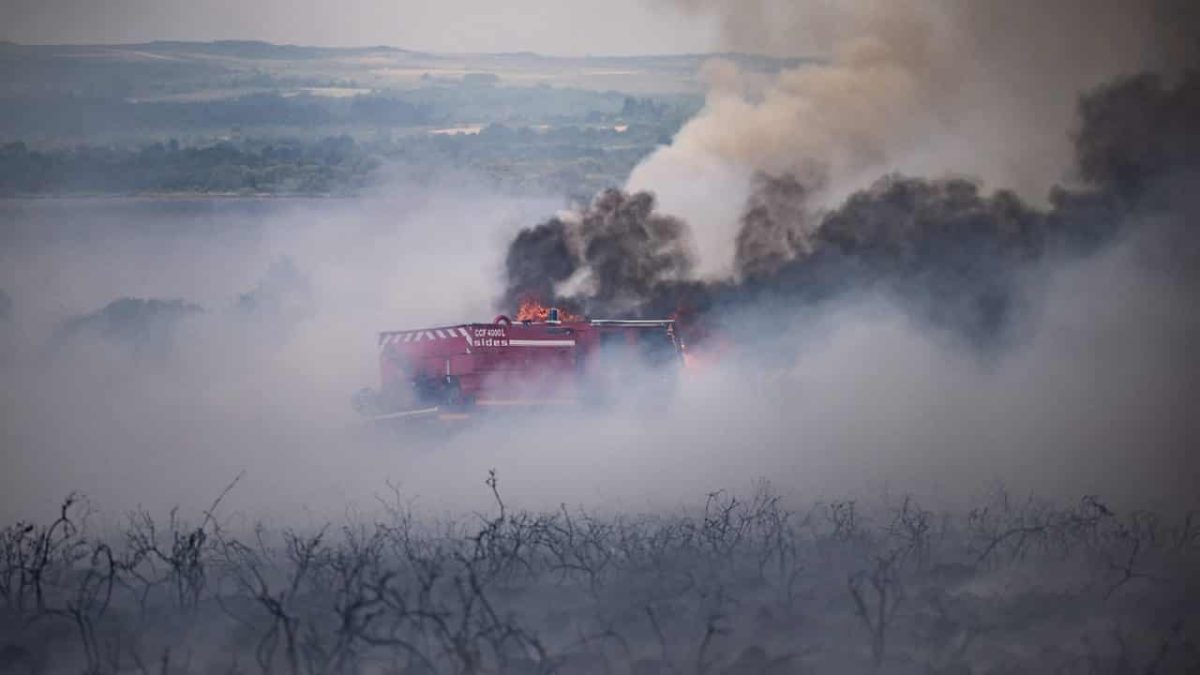 The extreme heat waves in western Europe over the last couple of weeks is just one of many in the Northern Hemisphere in 2022.

This programme is now available ON-Demand by visiting the Science in Action Page, it will be available until Thursday the 28th of July. It will also be broadcast on Sunday the 24th of July in Phuket at 9:00 AM on 91.5 FM and 102.5 FM and Online via the Internet radio portals.

If we want to stabilise global warming to two degrees by the end of the century, how are we going to do that?

One novel idea is to harness the world’s vast railway infrastructure and equip freight and passenger trains with an additional special wagon or two. These extra cars would be designed to suck carbon dioxide out of the air, liquify it and transport it to sequestration sites.

Critically all the energy to capture the carbon dioxide comes free from regenerative braking on the trains. Could this help the heat waves?

On the 40th anniversary of the International Whaling Commission announcing an end to commercial whaling, we hear from Greenpeace co-founder Rex Weyler about the high seas campaign in the 1970s that helped prevent the extinction of the great whales.

He talks about the contribution to the cause made by the discovery of whale songs, and the release of humpback whale recordings as a commercial disc.

The BBC Programmes every Sunday and all week on demand