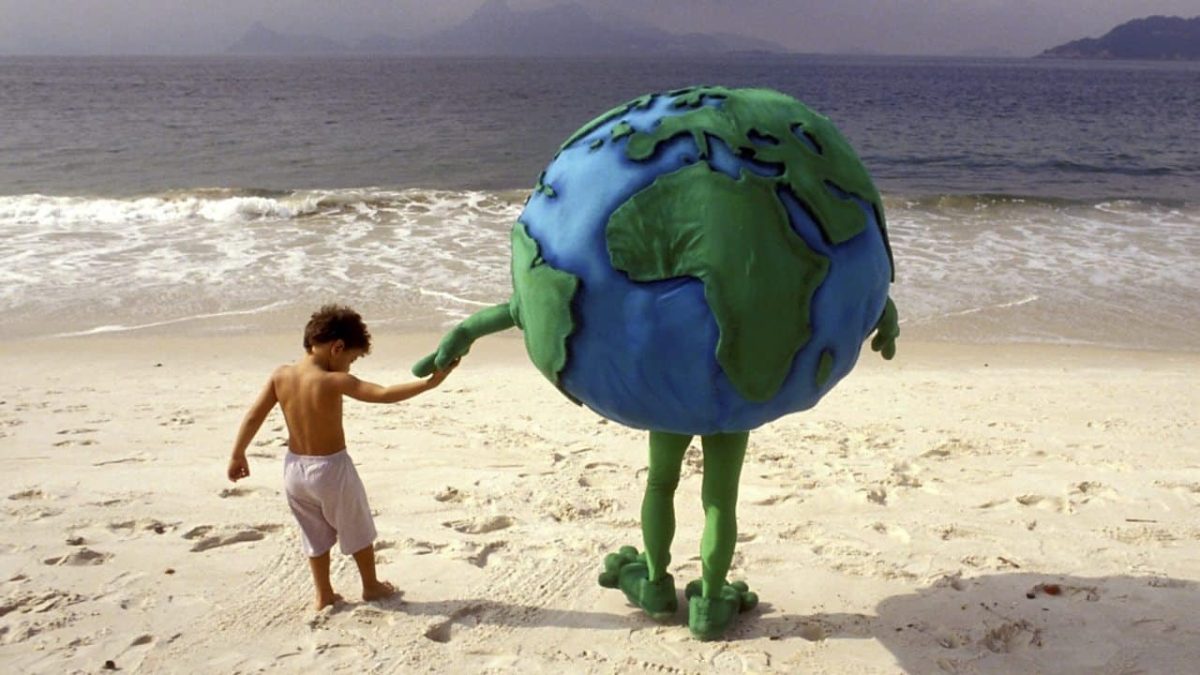 Thirty years ago, world leaders met at the United Nations Earth Summit in Rio and appeared to commit to action to tackle two of the world’s greatest environmental threats.

This programme is now available ON-Demand by visiting the Science in Action Page, it will be available until Thursday the 23rd of June. It will also be broadcast on Sunday the 19th of June in Phuket at 9:00 AM on 91.5 FM and 102.5 FM and Online via the Internet radio portals.

The Earth Summit launched the UN Climate Change Convention and the Convention on Biological Diversity.

Science in Action assesses their success by talking to atmospheric scientist Sir Bob Watson, a former chair of the International Panel of Climate Change, and to Tom Oliver, professor of applied ecology at the University of Reading, decades on.

Also, Arctic zoologist Kristin Laidre tells us about the identification of a unique population of polar bears in southeast Greenland.

The bears’ unusual habitat and means of survival may make them more resilient to the loss of sea ice as the Arctic region continues to warm.

Finally, archaeo-geneticist Maria Spyrou talks about her team’s detective work which points to an area of Kyrgyzstan in Central Asia as the likely source of the 14th Century Black Death pandemic.

More from the BBC on a Sunday morning in Phuket