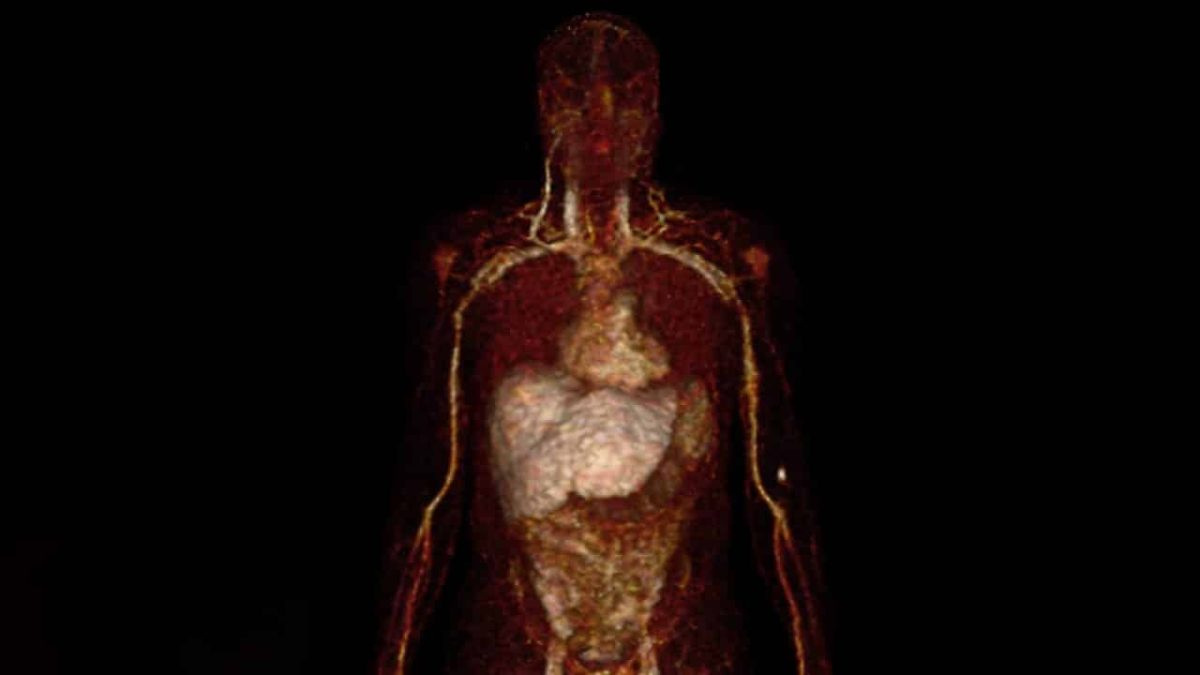 South Africa’s anti-retroviral programme and HIV treatment to treat HIV infection are the largest in the world with 5.5 million people in treatment.

Researchers have developed a medical imaging technique which reveals where in the body HIV lies hidden, even when people have their infection well controlled by antiviral drugs.

This programme is now available ON-Demand by visiting the Science in Action Page, it will be available until Thursday the 16th of June. It will also be broadcast on Sunday the 12th of June in Phuket at 9:00 AM on 91.5 FM and 102.5 FM and Online via the Internet radio portals.

The team at the University of California, San Francisco hope this will lead to better treatments and even cures for HIV.

As Timothy Henrich told us, they are also going to use the technique to investigate the notion that Long Covid is caused by the coronavirus persisting deep in the body’s tissues.

Also in the programme, Roland Pease reports from the vast particle accelerator in Switzerland where the famous Higgs particle was discovered ten years ago. The scientists there are preparing to begin experiments with an upgraded Large Hadron Collider to learn more about the particle and the fundamental nature of the Universe.

Roland also talks to Frank Close, physicist and author of ‘Elusive’ – a new biography of Peter Higgs, a scientist as elusive as the particle named after him.

Finally, an international team of archaeologists have revised the ancient history of the chicken, with a new programme of radiocarbon dating and analysis of buried bird bones.

Humanity’s relationship with the bird began much more recently than some researchers have suggested. Naomi Sykes of Exeter University and Greger Larson of Oxford University tell Roland when, where and how the domestication began and how the birds spread from Southeast Asia to the rest of the world.