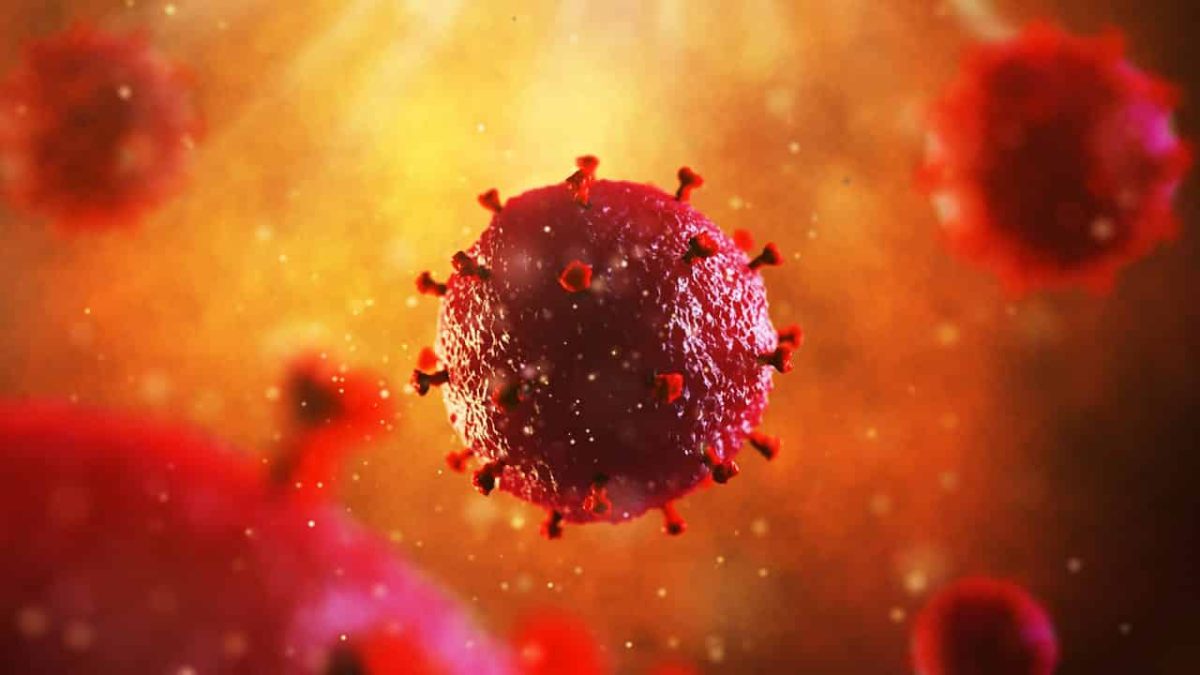 We’re 40 years into the HIV – AIDS pandemic, and even with massive public health campaigns, still, 1 ½ million become infected with HIV each year; about half that number die of its ravages.

This programme is now available ON-Demand by visiting the Science in Action Page, it will be available until Thursday the 10th of February. It will also broadcast on Sunday the 6th of February in Phuket at 9:00 AM on 91.5 FM and 102.5 FM and Online via the Internet radio portals.

And a study just out shows that this well-understood virus can still take on more worrying forms as a new variant has been uncovered.

Although the total number of cases involved is small, and the new variant is as treatable as earlier strains, the finding underlines that viruses can become more infectious and more virulent.

Back in October 2020, before we had effective vaccines, 36 plucky volunteers agreed to be deliberately infected with SARS-CoV-2 in order to better understand the infection process and outcomes in what’s known as a human “challenge” trial.

Dr Chris Chiu from Imperial College reveals what they’ve learned now the results of the study are in. We’ll hear about a new plastic that’s stronger than steel and as many gardeners have long suspected, – spring-flowering has over many years been occurring earlier and earlier, at least according to a new UK study.

We discuss the implications for the ecosystem.

More features supported by the BBC