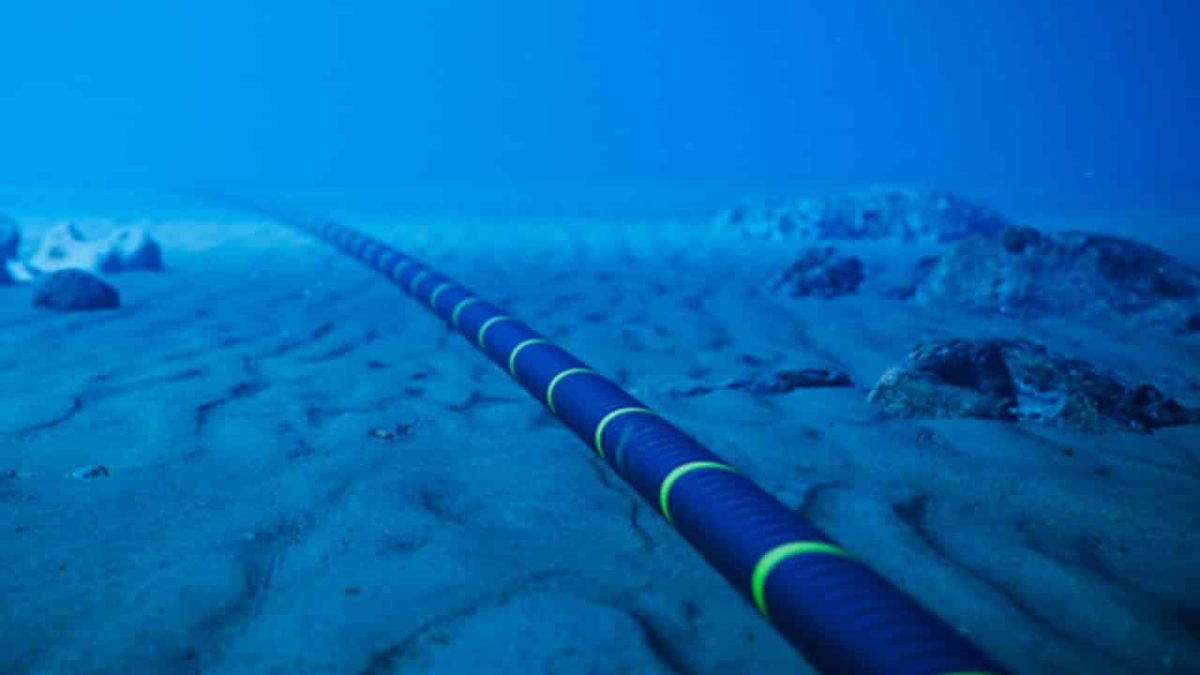 The underwater volcanic eruption severed the country’s only underwater network cable and ash clouds have made satellite connectivity impossible.

This programme is available NOW OnDemand at the Digital Planet Page and is available now until Wednesday the 2nd of February. It will also be broadcast on Sunday the 30th of January in Phuket on 91.5 FM and 102.5 FM and Online via the Internet radio portals.

Professor Nicole Starosielski from NYU, an expert in underwater connectivity and author of “The undersea network”, joins us on the show.

An underwater cable is severed every three days somewhere in the world, yet the network has the capacity to usually cope with this disruption. Many developing countries do not have this extra capacity as they cannot afford it. Professor Starosielski argues that richer nations should step up and fund this lack of spare connectivity.

New Zealand’s Ministry of Foreign Affairs and Trade said in a statement Wednesday that U.S.-based company SubCom, which builds underwater cable networks across the globe and is the repair contractor for more than 31,000 miles of cable in the South Pacific Ocean, “advises it will take at least four weeks for Tonga’s cable connection to be repaired.”

Virtual IT brain drain in Argentina IT workers in Argentina are being enticed by US and European tech companies to work remotely for them, by offering very attractive salaries and remote working contracts.

Local IT businesses are struggling to retain workers as they leave for salaries in US$ or Euros that can be four times what they are currently earning. And this is what is different about this type of employment, unlike outsourced IT workers in India or Africa, the employees are not working on local conditions.

As reporter Lucila Pelletieri from Global Press Journal tells Gareth, the loss of local talent will impact not only the country’s IT companies but potentially the economy as well. Robot training made it easy we hear about machine learning all the time.

How does a machine actually learn?

Say it’s a robot that you need to teach to perform a task in a factory, or even in your home. Well, it’s ok if you happen to be an ace programmer and are happy to dash off a load of computer code. But at the Robot Learning Lab at Imperial College London, they want to make it easier for us to train the machines – as easy as grabbing the robot’s arm and moving it through the task, so that next time, the bot does the movement itself. The Lab presented its latest work at a robot learning conference just before Christmas.

The lab’s director is Dr Edward Johns and Gareth has been to pay him – and his robot – a visit.

Huge robots, including a seven-metre two-tonne vessel named Ran, are on their way to the Thwaites Glacier to learn more about the retreating ice and its impact on Climate Change.

Are mobile phones a benefit to displaced people?

New research shows that mobile phones may not be as beneficial to displaced people as previously thought.

Women are being exploited by their employers.

What do you know about Slaughterbots?

Have you discovered The Future of Life Institute? Read on and watch the AI video Slaughterbots If Human Kill.

So much more on Phuket Island Radio