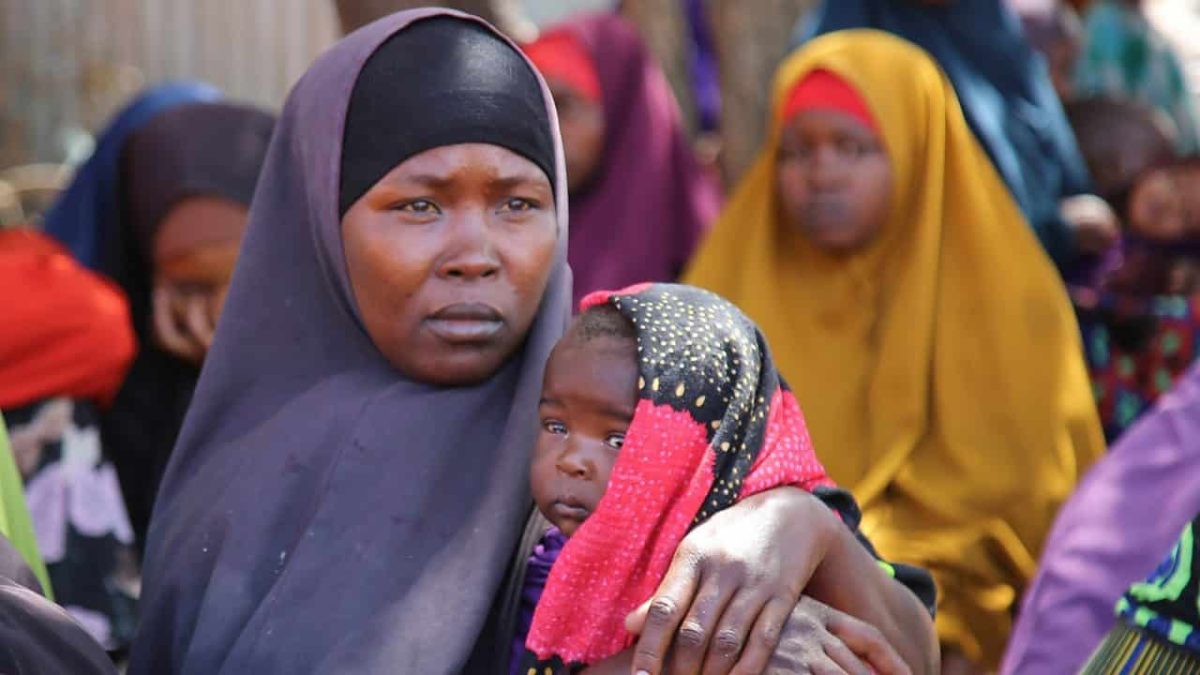 New research shows that mobile phones may not be as beneficial to displaced people as previously thought.

Women are being exploited by their employers.

What do you know about Slaughterbots?

Have you discovered The Future of Life Institute? Read on and watch the AI video Slaughterbots If Human Kill.

This programme is available on the Digital Planet Page and is available now until Tuesday 14th December. It will also broadcast on Sunday the 12th of December in Phuket on 91.5 FM and 102.5 FM and Online via the Internet radio portals.

Using video diaries, where displaced people in Somalia recorded their mobile phone use, researchers found that women, in particular, are being exploited by employers who fail to pay them using mobile money.

Professor Jutta Bakonyi from Durham University is on the show and her colleague Dr Peter Chonka joins us in the podcast.

kill(), is a short film that warns of humanity’s accelerating path towards the widespread use of slaughterbots – autonomous weapons that use artificial intelligence (AI) to identify, select, and kill people without human intervention.

It’s produced by The Future of Life Institute and its lead on autonomous weapons Dr Emilia Javorsky explains how the UN is currently looking at banning this type of tech.

WikiAfrica A growing movement to create and edit Wikipedia articles in official African languages is proving successful following a series of Afrocurations where young people from South Africa, Mozambique, Zimbabwe, and Morocco are learning how to tell the stories of their lives, culture, and history through Wikipedia.

We hear from one of these students and also Lwando Xaso, a South African lawyer, writer and activist, who helped set up the events.

More on The Future of Life Institute from Wikipedia:

The Future of Life Institute (FLI) is a nonprofit organization that works to reduce global catastrophic and existential risks facing humanity, the particularly existential risk from advanced artificial intelligence (AI). The Institute’s work is made up of three main strands: grantmaking for risk reduction, educational outreach, and advocacy within the United Nations, US government and European Union institutions. Its founders include MIT cosmologist Max Tegmark and Skype co-founder Jaan Tallinn, and its board of advisors includes entrepreneur Elon Musk.

Digital Planet takes on a Technical review of 2021. Gareth Mitchell, Angelica Mari, Bill Thompson and Ghislaine Boddington look back on 2021 and some of the stories that were covered.