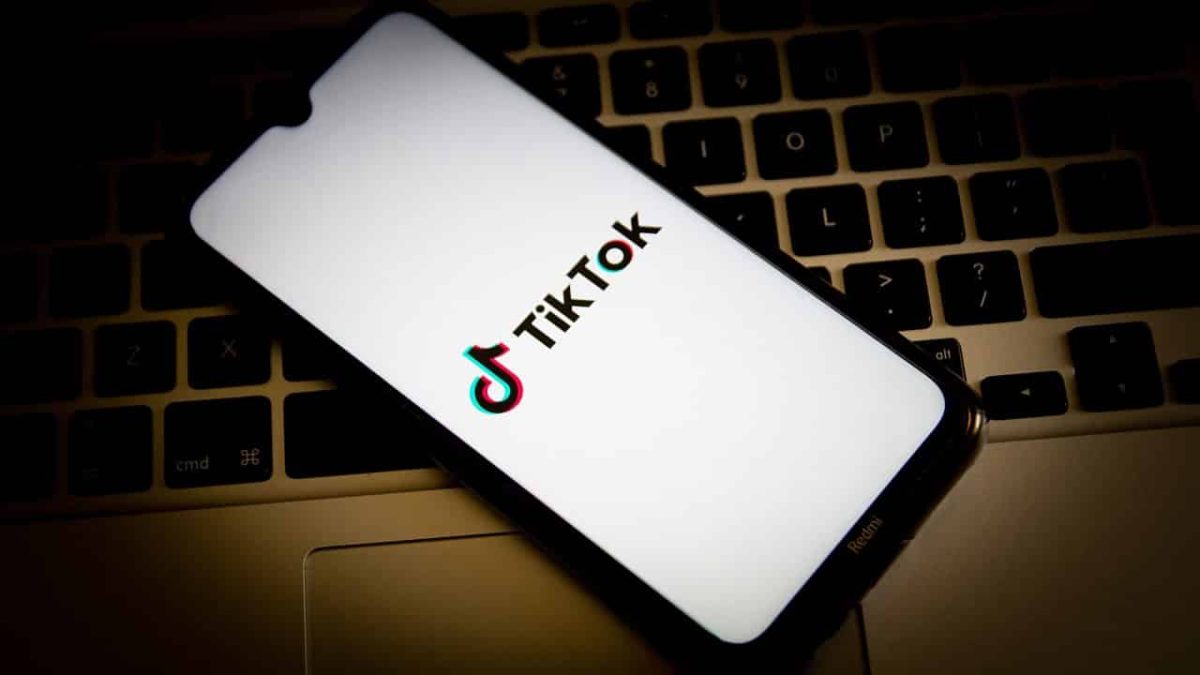 TikTok School challenge It’s November so school children in the US are being encouraged to “Kiss your friend’s girlfriend at school”.

In September the TikTok school challenge suggested they “Vandalize the restroom”.

These are just two of the examples that schools in the US have been dealing with following a call on TikTok to pupils. Now in the UK teachers are facing an onslaught of online abuse via TikTok too.

This programme is available on the Digital Planet Page and is available now until Tuesday 23rd November. It will also broadcast on Sunday 14th of November in Phuket on 91.5 FM and 102.5 FM and Online via the Internet radio portals.

Headteacher Sarah Raffray, who is also the Chair of the Society of Heads in the UK, is live on the show.

The fake account created at her school has been removed by TikTok as have hundreds of others, but is the social media platform doing enough to control this libellous behaviour?

Odanga Madung is a Mozilla fellow and is on the programme to discuss a report he’s co-authored “How to Manipulate Twitter and Influence People: Propaganda and the Pandora Papers in Kenya”.

So far 400 accounts have been deleted, but with elections next year, this campaign could already be influencing the outcome.

AI (lack of) diversity in the workforce Research from the Digital Planet team at Tuft’s University has examined the world’s top AI hubs and ranked them in terms of diversity.

Bhaskar Chakravorti, who led the team behind the work, tells us that San Francisco has the lowest proportion of black AI talent in the US. When it comes to the proportion of women in the field, AI is much less diverse than the industry overall. 17 per cent of the AI talent pool in the 50 hotspots in the world is female as compared to 27 per cent in STEM overall.

Tel Aviv comes out on top globally for employing women in AI. We discuss how this imbalance is impacting AI development.

Last year the PIX instant payment system was introduced in Brazil. It currently has 112 million registered users – that’s 62% of the population. It’s proving incredibly popular and is allowing the 40 million unbanked people in the country access to electronic payments.

IoT devices like smart speakers and networked heating controls are increasingly being used by perpetrators of domestic violence – for instance by changing the temperature the heating is set to or the music that the victim listens too, remotely.

Online Safety with Frances Haugen and legislation that will tackle harmful content online. Canada is working on similar legislation.

Malware on your Thailand phone, did you know 16% of mobile phones in emerging markets like Brazil Indonesia, South Africa and Thailand are infected with malware.

Every Sunday also from the BBC, Health Check, Discovery and Science in Action.