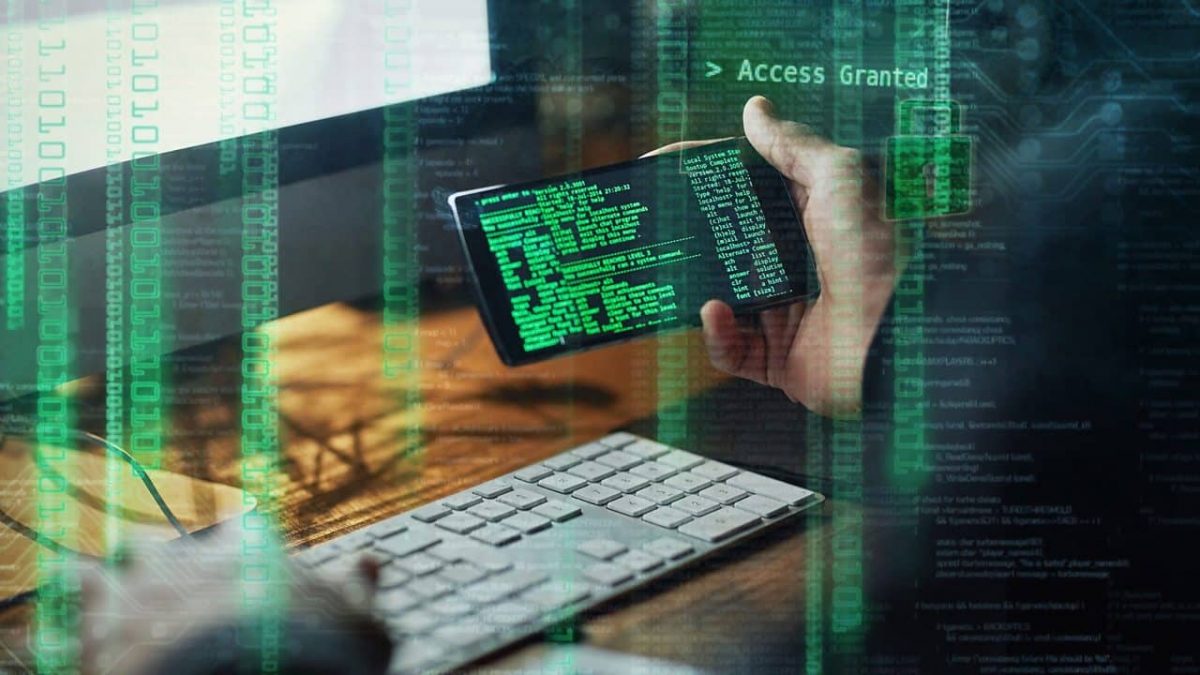 Is Spyware threatening independent media Samuel Woodhams, the author of a report entitled “Spyware: An unregulated and escalating threat to independent media”, is live on this week Digital Planet show.

His research shows that the current unchecked growth of the commercial spyware industry is allowing repressive governments to monitor, harass and attack independent journalists and their sources as part of the battle against the free flow of information.

We ask about the tech that is involved and if it’s possible to control it.

Eating out with an app So COVID has brought about significant changes in how we order our food – not only have takeaway apps increased significantly in popularity but food ordering in restaurants in a number of countries was only possible thanks to our smartphones.

As restrictions in some parts of the world ease, many restaurants are reluctant to go back to the traditional way of running their businesses.

Gareth and Bill meet Dominic Jones, CEO of JPRestaurants in Jersey, who explains how ordering on an app has streamlined his business, allowed them to open earlier than they thought they could during the pandemic and how customers have taken to it.

Gareth and Bill even sneak into the kitchens to see how the tech allows the food to be prepared incredibly quickly.

Alex Cadier, Managing Director of NewsGuard in the UK, is on the show to explain how they discovered that children were being targeted.

More from Wikipedia on Tik Tok.

In May 2021, TikTok appointed Shou Zi Chew as their new CEO who assumed the position from interim CEO Vanessa Pappas, following the resignation of Kevin A. Mayer on 27 August 2020. On 3 August 2020, U.S. President Donald Trump threatened to ban TikTok in the United States in 15 September if negotiations for the company to be bought by Microsoft or a different “very American” company failed.

On 6 August, Trump signed two executive orders banning U.S. “transactions” with TikTok and WeChat to its respective parent companies ByteDance and Tencent, set to take effect 45 days after the signing.

A planned ban of the app on 20 September 2020 was postponed by a week and then blocked by a federal judge.

President Biden revoked the ban in a new executive order in June 2021.

The app has been banned by the government of India since June 2020 along with 223 other Chinese apps in view of privacy concerns.

In March 2021, a Pakistani court ordered a new TikTok ban due to complaints about “indecent” content.

Arctic AI Have you checked the ice-cap forecast?

There is more from BBC EDUtainment

Every week 91.5 FM and 102.5 FM has EDUtainment from our broadcast partners the BBC.

These shows including, Health Check, Discovery and Science in Action.

Digital in India as this decade’s Indian national census will be the first to be carried out digitally.