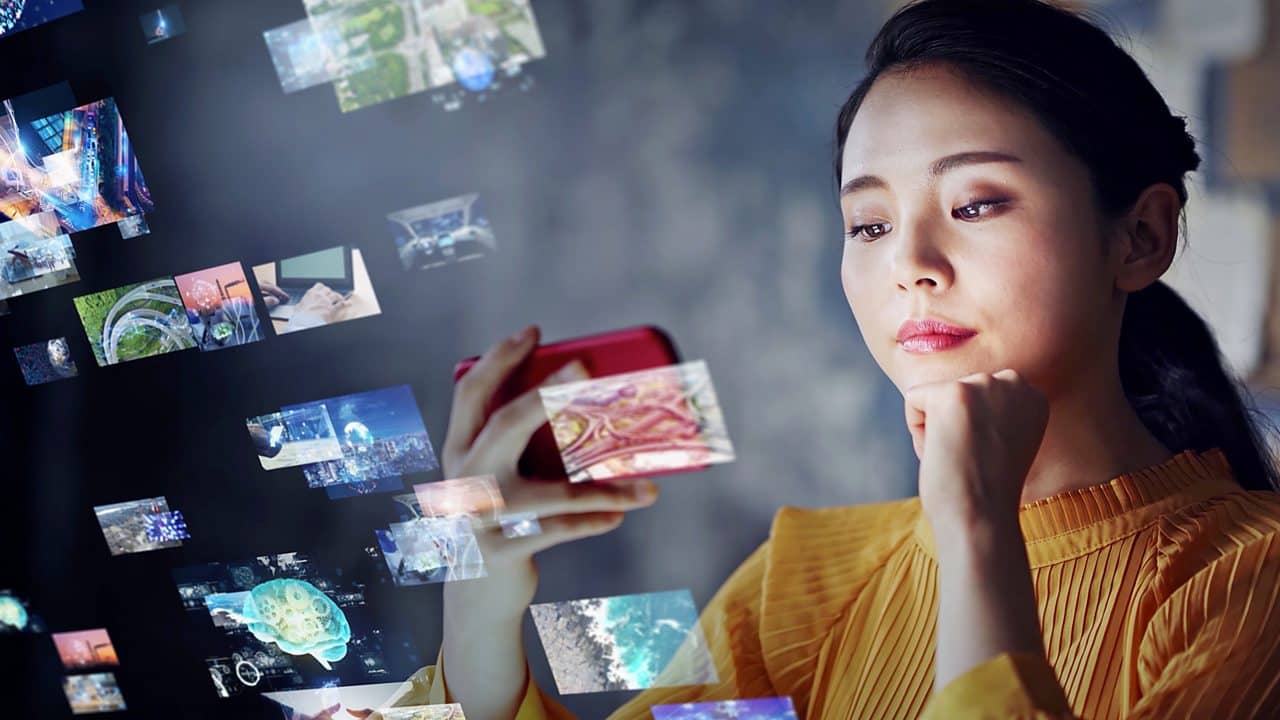 Here’s a great question, how much Phone data do you think you are sharing?

Have you ever wondered what your phone is doing when it’s not in use?

Your iPhone or Android device is constantly sending data back to the company that made it. It doesn’t matter if you’re just making a call, these companies are still collecting information about you and your location.

How much Phone data are we sharing?

In a world where almost everyone has a cellphone, it is important to understand how much of our personal data and phone usage habits are being shared. This blog post will explore the amount of information that is sent out in the form of cell tower pings from your phone to nearby towers.

Research from Trinity College Dublin says “our smartphones are sharing data every four and a half minutes”.

Telemetry, automated recording and transmission of data, from Apple and Android devices back to these company’s servers is going on even if the phone is only used to make calls.

Digital Planet from the BBC.

Professor Douglas Leith is on the programme and explains that even when a user has logged out of sending telemetry or they are not logged on, data is still being transmitted. R.U.R. versus Q.U.R. The 1921 play Rossum’s Universal Robots (R.U.R.) by Karel C̆apek gave rise to the term “robot,” but the 1941 short story Quinby’s Usuform Robots (Q.U.R.) by Anthony Boucher more accurately reflects today’s robots says Professor Robin Murphy from Texas A&M University. Robin, herself a disaster robotics specialist, is on the show to discuss how these two different ideas developed in very different social and political climates and what we can learn from both these Sci-fi stories.

Virtual Stadium Noise If you’ve been watching sport in the last few months you may have noticed that stadiums are almost empty. But when you watch the game, it’s very likely that you will hear a crowd cheering the players on. So what’s going on? It looks like broadcasters are turning to video games, for the sound of the crowd.

Our reporter Chris Berrow has been finding out. (Image credit: Getty Images)

First, What is a ping?

A “ping” or signal coverage check occurs when your cell phone connects to the nearest tower and sends information, such as its identity number. This allows carriers to track your activity and in many cases your location.

So what is happening to all this phone data that carriers are collecting ?

Mobile phone carriers collect your call logs, text messages and location data when you are on their network.

This information is also shared with third parties that lease tower space or have agreements to provide services such as towers running Wi-Fi networks.

For example: the provider of a hotspot at an airport or perhaps a shopping mall will know who has connected, when and for how long.

The data collected by carriers is used for marketing purposes.

They say to provide better services and even in criminal investigations.

“Why yes,” said the police chief after a meeting with an executive of Verizon Communications Inc., The good news Verizon is one carrier that has agreed not only turn over such information.

Just a few take-aways for you.

• Keep in mind how much data you are sharing when using your phone
• Figure out the difference between cell tower pings and app usage so that you are aware of what is really happening
• Receive a complete list of information regarding how many times you have used your cellphone, including total sent email bytes, location data points on Google Maps, Facebook posts, etc.

Contributors to this story were the BBC Digital Planet Team along with our own research and identified contributors. There is an interesting article on Lithium just posted you may find interesting.

Stay tuned to Phuket FM Radio On-Air at 91.5 FM and 102.5 FM here in Phuket and around the World Online and OnDemand.