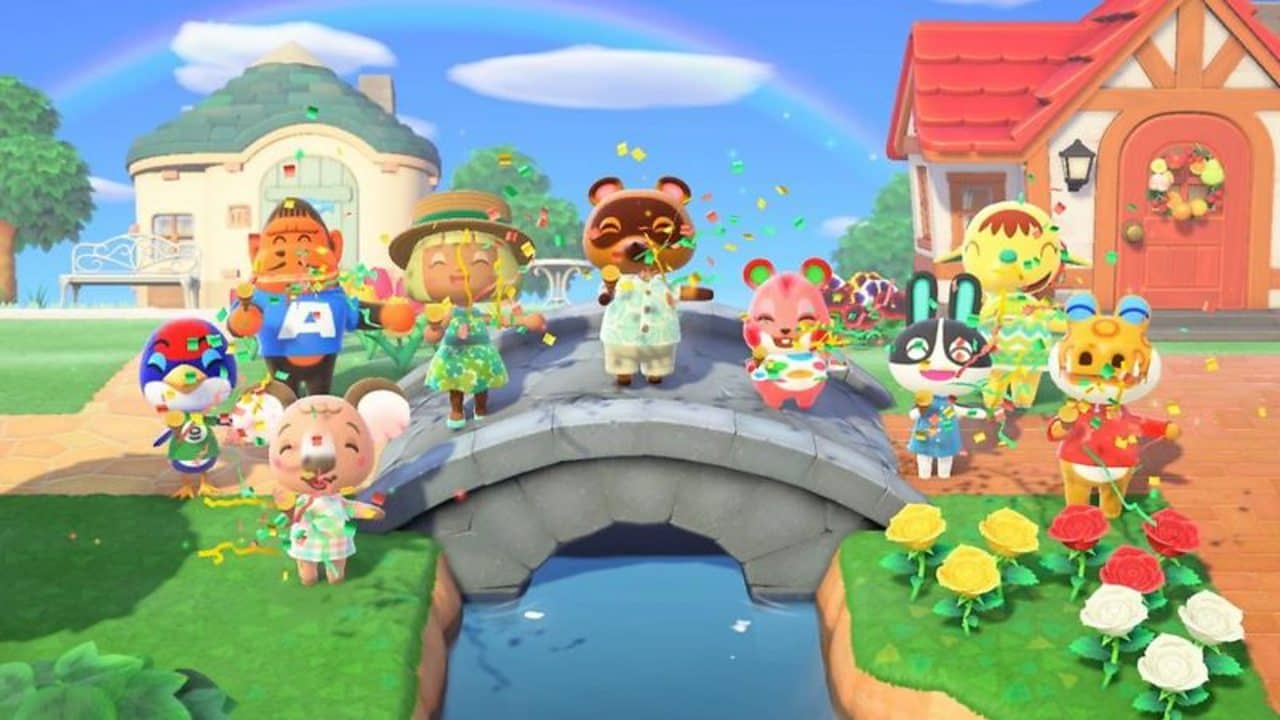 Playing video games is positively linked with wellbeing according research from the Oxford Internet Institute.

The new study is the first of its kind as, instead of asking players how much they play, it uses industry data on actual play time for popular video games EA’s Plants vs Zombies: Battle for Neighborville and Nintendo’s Animal Crossing: New Horizons.

The study suggests that experiences of competence and connecting with others through playing the games may contribute to people’s wellbeing – however if you already are in a bad mood, playing video games is not going to improve your mood! Professor Andrew Przybylski, Director of Research at the Oxford Internet Institute, University of Oxford, explains the findings.

Underwater navigation ‘solved’ GPS does not work underwater and powering location devices so they can emit sound with batteries is not practical in wet environments. This means that locating animals and robots underwater is not easy.

Now though a team at MIT may have found a solution that uses sound for navigation and by reflecting signals from the underwater environment doesn’t need batteries. Possible applications include marine conservation, climate data gathering and mapping the ocean itself.

The unbanked population has fallen by about 70% in the country as more and more people use apps and computers to move money.