We wish to update this post and offer our Congratulations to Paul on his 400th episode of Planet Perfecto. 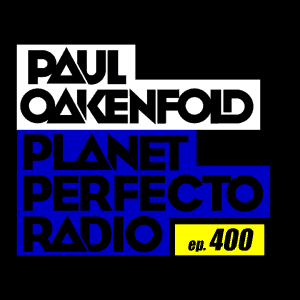 This is an amazing achievement and Phuket FM radio thanks Paul for all the help support and of course making our Friday nights in Phuket that little bit special.

Find out where Paul is playing next see his tour dates here.

Paul Oakenfold describes his early life as being a bedroom DJ, stating he grew up listening to The Beatles. Later, 21-year-old Oakenfold and Ian Paul moved to 254 West 54th Street. Studio 54’s Steve Rubell ran the place and only allowed popular people inside. Oakenfold and Paul used fake passes to sneak into places in New York where they met Maze, Bobby Womack and Bob Marley, whom they also interviewed, claiming to be NME and Melody Maker journalists. 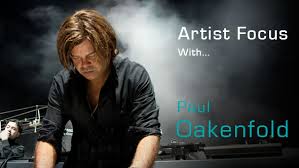 In 1987, Paul Oakenfold travelled to the Spanish island of Ibiza in the Balearics for a week to celebrate his birthday. Trevor Fung, Nicky Holloway, Ian Saint Paul, Danny Rampling and Johnny Walker accompanied him. In 1988, he decided to create a place where new artists could develop their careers. At that moment, Perfecto Records was born.

Since pioneering the genre in Ibiza back in 1987, Paul Oakenfold has remained one of the world’s leading ambassadors of electronic music.

His high profile work includes the likes of Madonna, U2 and The Happy Mondays and have made him a household name. But it’s his legendary DJ sets to many millions of fans across the globe that have cemented his position as one of the most respected names on the scene.

Planet Perfecto is a fresh new weekly two hour show with an innovative style and image unlike anything heard before. It will take in every aspect of Paul Oakenfold’s sound – from respected club DJ to Hollywood megastar.

Paul Oakenfold and Planet Perfecto is YOUR weekend warm up from 10pm Friday nights, straight after We Love Disco.

Tune in to 91.5 FM & 102.5 FM Phuket Island Radio, every Friday night from 10pm-12pm to hear Planet Perfecto by Paul Oakenfold. See more about our exciting DJ Line up here and see how we will get  you going with our Phuket Island Radio shows.