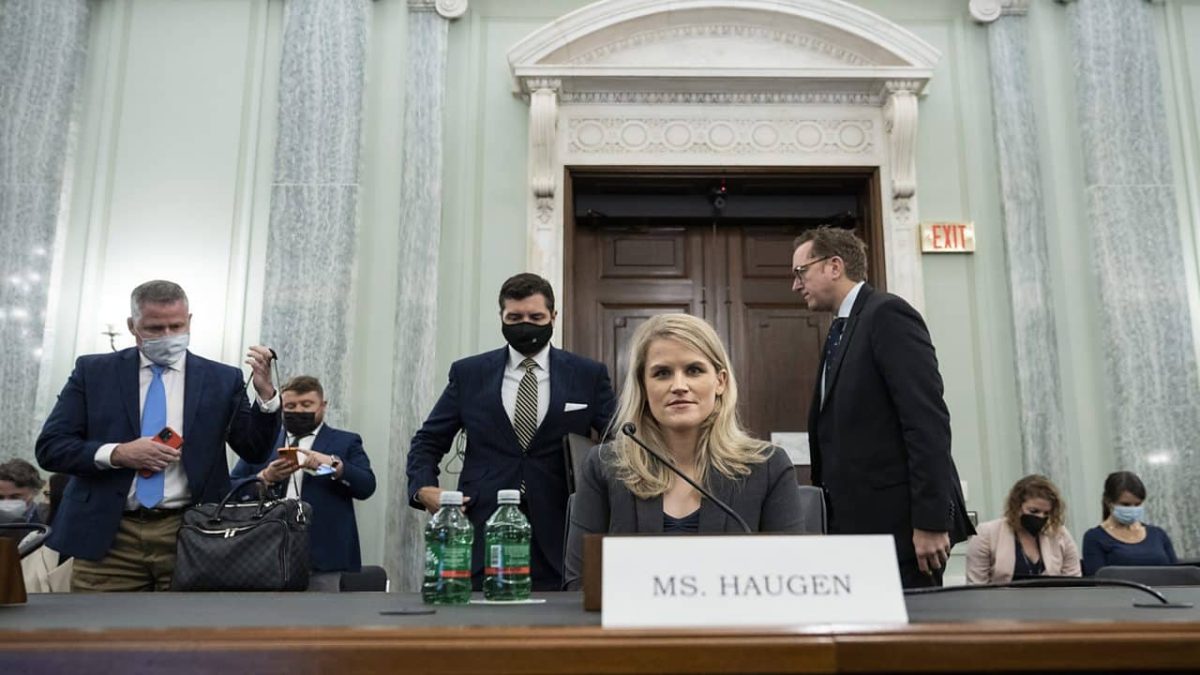 This week on Digital Planet we are looking at Online safety as a former Facebook employee and whistleblower, Frances Haugen, was speaking to the committee that’s discussing the UK’s draft online safety bill.

Legislation that will tackle harmful content online. Canada is working on similar legislation.

But there are questions over policing the new laws and over freedom of speech.

Gareth Mitchell discusses these issues with Professor Lee Edwards of the Department of Media and Communications at LSE in London who has been involved in a submission to the Online Safety Bill Committee.

Venezuela is rapidly turning its back on cash.

An ongoing economic crisis and an inflation rate of 2,500% are driving Venezuelans toward digital payments. Leo Schwartz of the technology news website RestoftheWorld.org explains more.

And Thom Hoffman reports on a project in India to put solar panels over canals.

Not only do you get renewable energy, but the shade from the panels stops so much of the valuable water underneath from evaporating.

The programme is presented by Gareth Mitchell with expert commentary from Angelica Mari.

More from the BBC EDUtainment channels.

Every Sunday catch Health Check, Discovery and Science in Action.