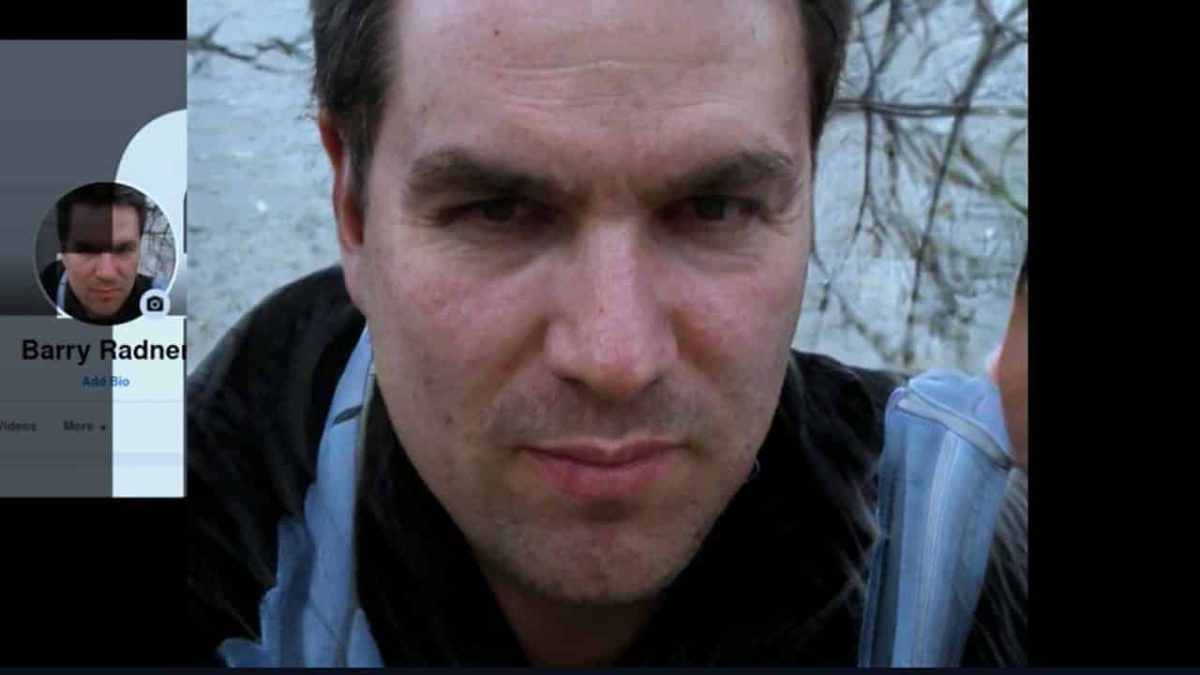 This is according to The Truth Gap, a new report by Plan International.

One in three say false information is affecting their mental health, leaving them feeling stressed, worried and anxious.

Others reported concerns about bogus events advertised on social media placing them at physical risk or unreliable medical advice that could harm their health.

Girls and young women from low and middle-income countries were more likely to be affected by unreliable or false information online, and twice as likely to have questioned whether to get the vaccine than those in high-income countries.

The researchers are calling on governments to educate children and young people in digital literacy.

We know that one in five girls has stopped or significantly reduced their use of social media because of harassment or abuse. Misinformation and disinformation is yet another risk they face – the spread of lies, mistruths and inaccuracies can have profound consequences for girls’ mental and physical health, and their safety and wellbeing.

Our research has found that 65% of girls think Facebook is the social media platform which has the most misinformation and disinformation.

Related to this, BBC Misinformation reporter Marianna Spring, who has also been subjected to misogynistic online, abuse set out to understand how why such content seems to be promoted on some social media platforms.

We examine her findings.

There is more from Marianna’s investigation in Panorama ‘ Online abuse: why do you hate me?’ And Emily Bird reports on robots used to study glaciers in situations that would be far too dangerous for human researchers.

(Image: ‘Barry’ CGI image from Panorama ‘ Online abuse: why do you hate me?. Credit: thispersondoesnotexist.com)

Research by the World Wide Web Foundation is asking about the digital gender gap and what’s the cost? The foundation has found that the gender gap for internet accessibility has cost countries billions of USD in lost GDP.

EDUtainment from our broadcast partners the BBC is broadcast every week on 91.5 FM and 102.5 FM

Tune in on Sunday’s to Health Check, Discovery and Science in Action.