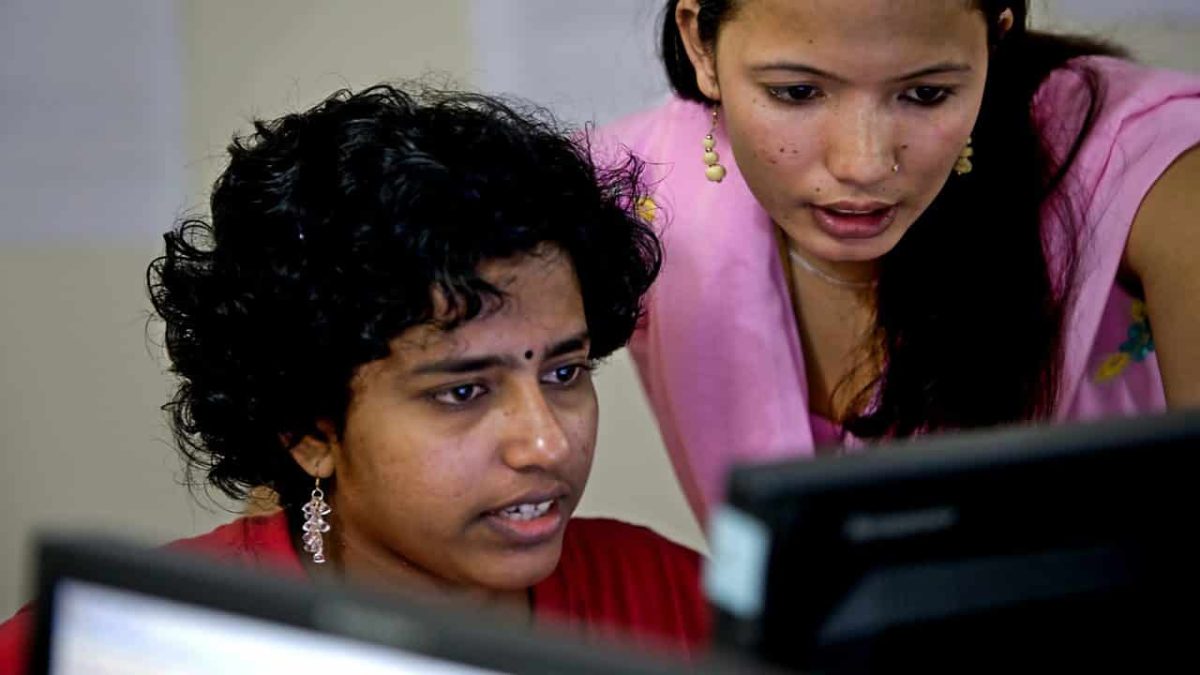 Research by the World Wide Web Foundation is asking about the digital gender gap and what’s the cost? The foundation has found that the gender gap for internet accessibility has cost countries billions of USD in lost GDP.

In the 32 countries studied a third of women were connected to the internet compared to almost half of men.

This digital gender gap, their report says, has cost low and lower middle income countries USD $1 trillion over a decade.

Director of Research, Catherine Adeya, joins us live from Nairobi and we also hear from Ian Mangenga who set up the Digital Girl Africa project to get more women online. Counting people with WiFi Researchers have developed a method of counting crowds that doesn’t require complex AI or expensive camera surveillance but rather simple WiFi signals.

Yasamin Mostofi from the University of California Santa Barbara tells us more about how this method measures fidgeting behaviours to figure out the size of a crowd and how it could be put to use.

Reporter Hannah Fisher has had a preview of this year’s hybrid programme which is full of tech – interactive VR, 360 films, augmented reality, mixed reality and live immersive performance.

EDUtainment from our broadcast partners the BBC is broadcast every week on 91.5 FM and 102.5 FM

Tune in on Sunday’s to Health Check, Discovery and Science in Action.